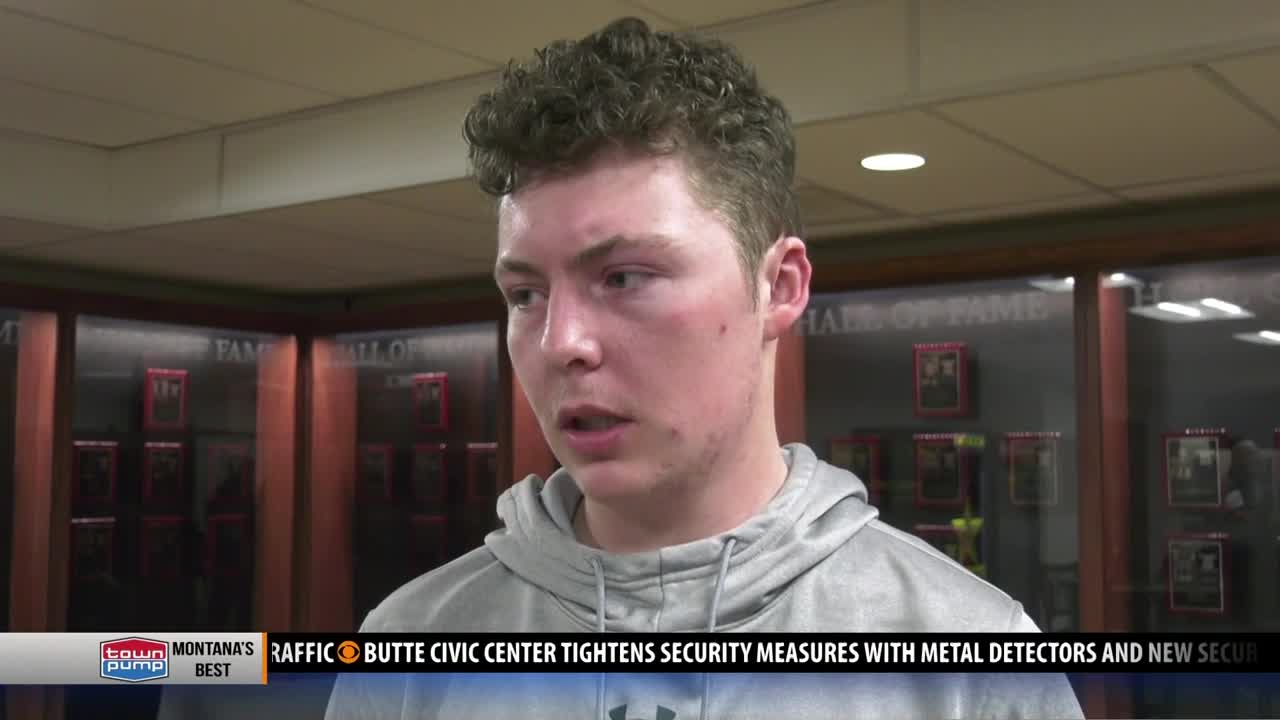 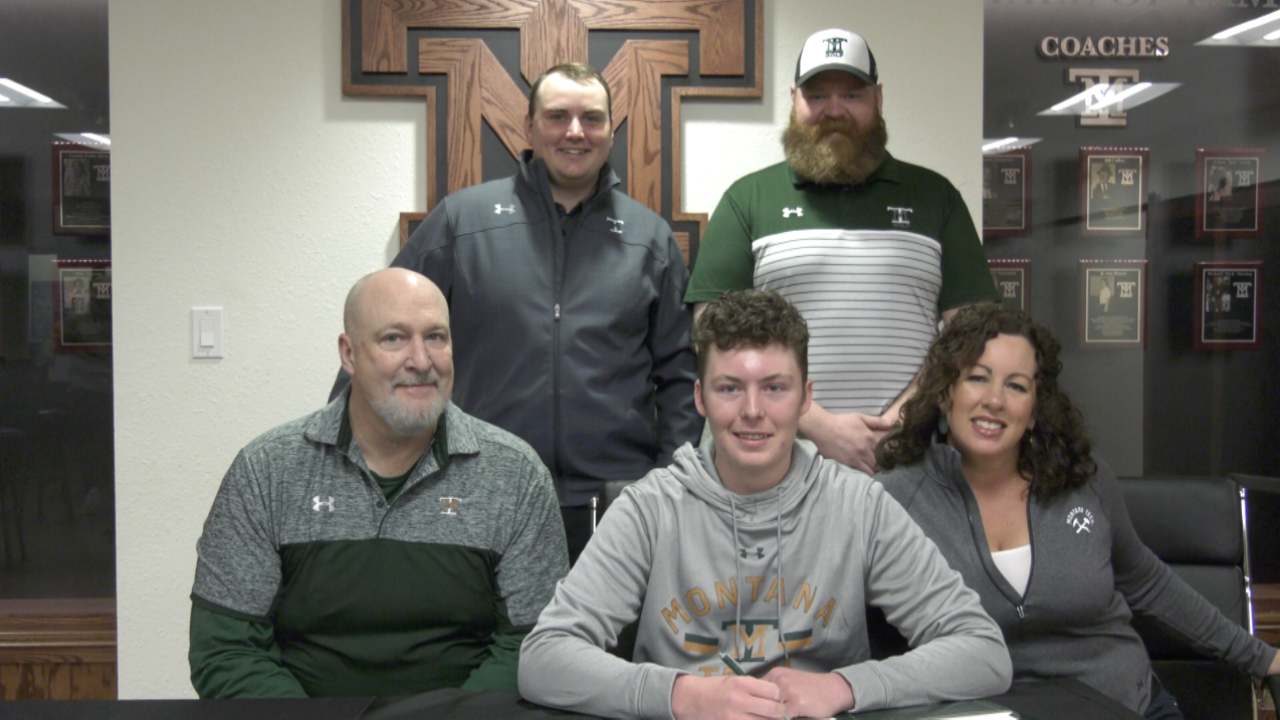 Butte High’s Kaven Noctor officially signed with the Orediggers after another successful season with the Bulldogs in 2019. Noctor looked at some other schools but was sold on Montana Tech with what Ryan brought to the table and the education he’d receive right in his own backyard.

“He said that it was a great option and a great school for education, which is probably the main reason I came here," said Noctor.