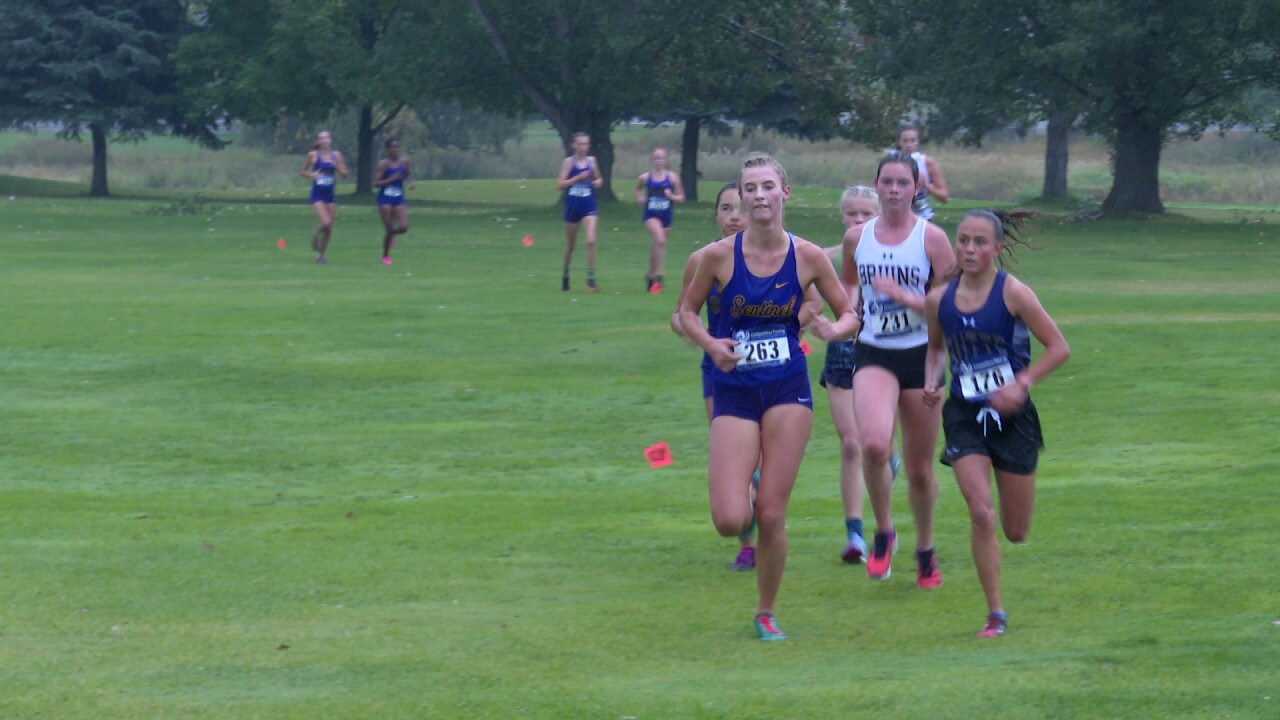 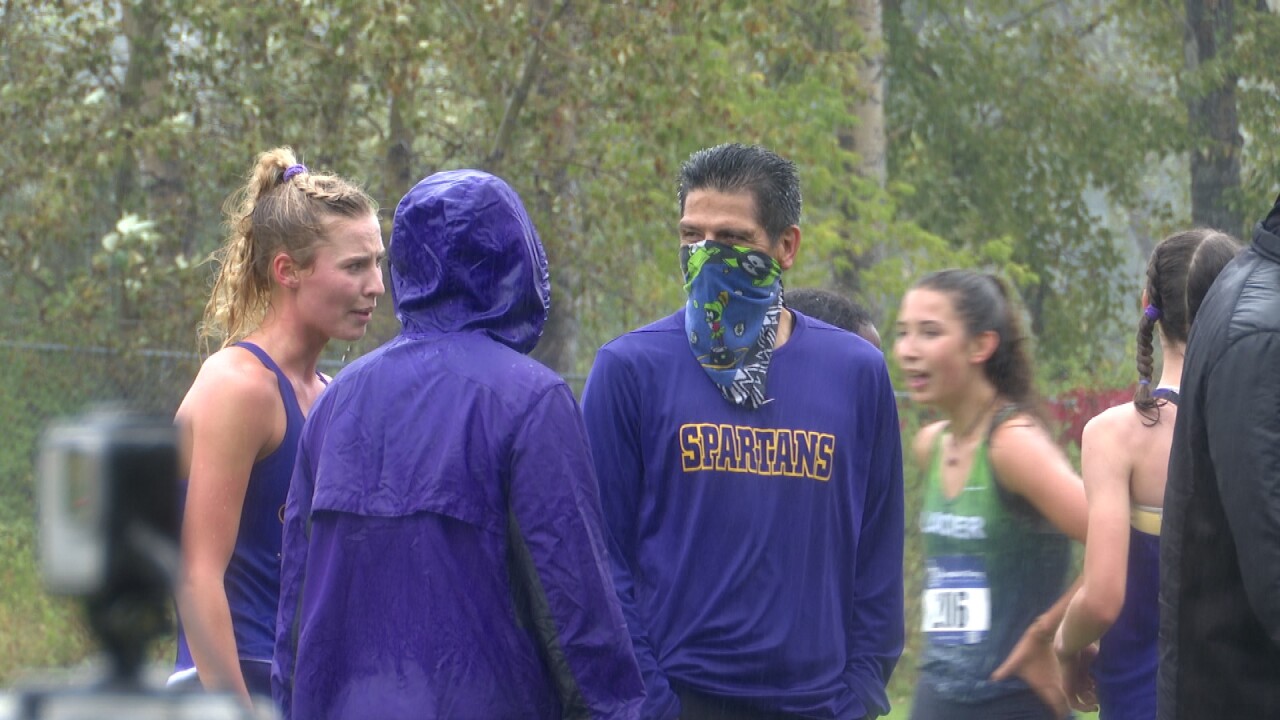 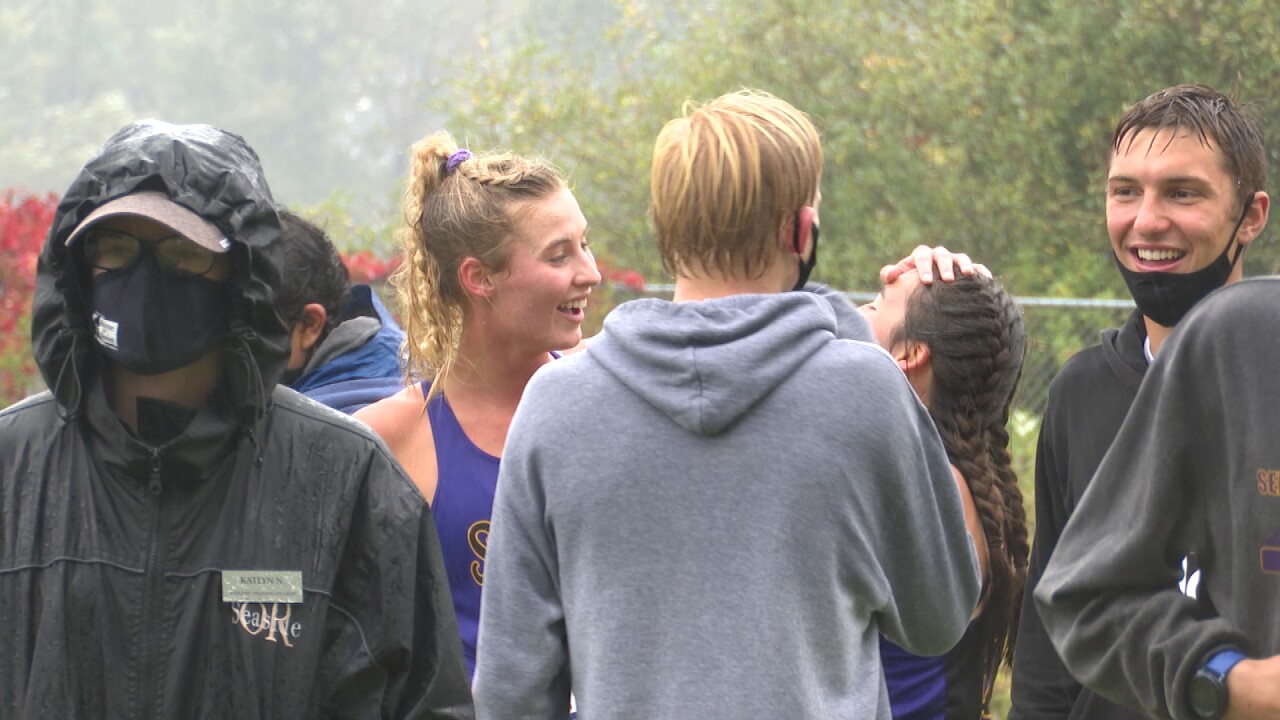 MISSOULA — Typically, when you hear the name Brooke Stayner, it's in relation to a basketball game. The Spartans' two-way star finished her sophomore season with 7.2 points, 5.6 rebounds, and 3.2 assists per game while leading Class AA with 2.8 steals per game.

However, that's not Stayner's only sport.

She's a three-sport athlete who does sprints and jumps for track and field and currently is the No. 1 runner for the Spartans' cross country team.

In 2020, the Spartans' XC team hasn't performed to its standard.

The team has been battling COVID-19 restrictions and now poor air quality this season, but Stayner said the team has slowly been improving.

“I really think that we have a couple of good, young girls, Malia (Bradford) and then one of our transfers from Colorado, Rosalie (Mortenson), they are both just really working hard to stay with the pack and stay with us in workouts," Stayner said. "What I think we need to do is just keep encouraging everybody to pack up, to run, and let them pull you in races. That’s just the biggest thing, just acting like a team and a family, just relying on each other to keep each other going in these hard races. ”

While they aren’t where they want to be just yet, Stayner knows it’s a long season and she’s embracing her leadership role.

“Being a captain and being one of the older girls, I always looked up to the girls that always had a positive attitude, so I think I’m just trying to work on realizing that the sport is about having a family and building that mental stamina that goes into life throughout running and even just life in general, like working and stuff," she said. "As a leader, I’m just trying to remind everybody that we have a long season ahead of us and that we are going to train hard and hopefully will have a lot of fun times during that.”