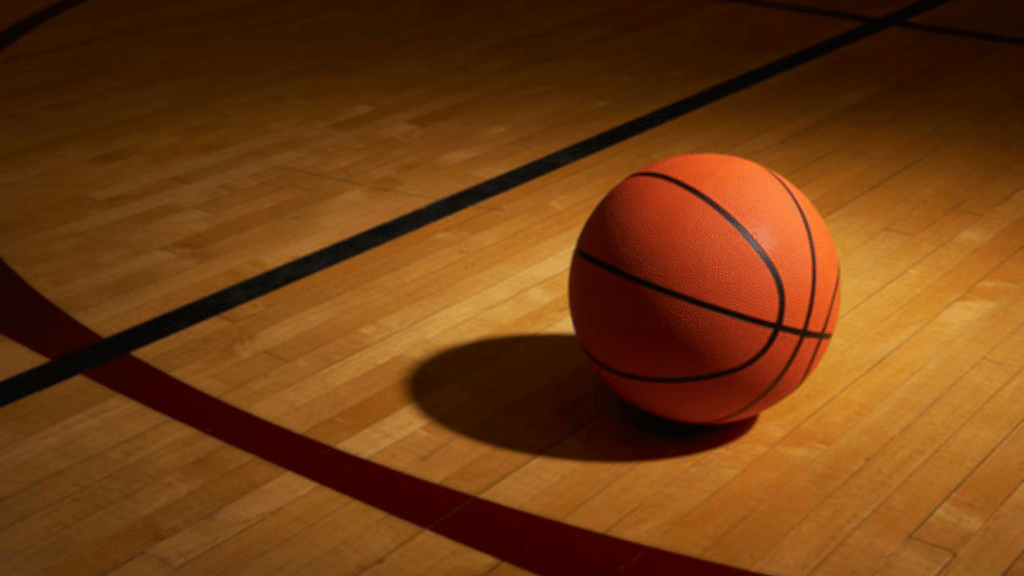 FRENCHTOWN — Class A boys basketball could have a family rivalry brewing.

Brandon Robbins was named the new Frenchtown head coach on Monday, joining his stepdad Paul Barta, who recently took the same job at Laurel, as Class A’s newest members. Barta also brought Robbins’ two brothers, who are still in high school, with him to Laurel.

Robbins has had a well-traveled basketball career that began playing for Barta at Columbus. Robbins helped Columbus to a third-place finish his junior year and a divisional title his senior year, and was all-state both years.

“I know I’m biased, but I think (Barta) is one of the best basketball minds, but even more so than basketball is the way he can relate and get the most out of kids is kind of his big strength,” Robbins said. “Just the way he went about doing it, he kept things simple. Simple is easier on the kids’ minds. They can just go out and play.”

Upon graduating from Columbus, Robbins played at Miles Community College underneath Chase Tait and then at Jamestown College for Matt Murken. Robbins also spent a year alongside former Laurel head coach Pat Hansen. Between all the coaches he’s played for and coached beneath, there’s one common factor that Robbins will surely bring to his coaching style.

“(Barta and Hansen) are both defensive-minded coaches. They’re in your face for 32 minutes,” Robbins said. “(In college) I played with a couple all-Americans, but it was all about the team and getting stops. It really set me up to be successful … I’m lucky to have coach Tait and coach Murken as references. I definitely wouldn’t have this chance and opportunity without the opportunity to play under those guys. … Those are kind of the big things. We’ll be defensive centered and focused and kind of build those things from the rim backwards.”

Frenchtown brings back plenty of talent from a team that has gone to two consecutive State A tournaments, making the Broncs one of the early favorites in the Western A. If Frenchtown and Laurel can both get to the state tournament, Robbins could meet his stepdad and brothers on the biggest stage.

“If we were to do the work to earn a trip (to the state tournament), it would be tough because I’m always cheering for my brothers and Barta wherever they’re at,” Robbins said. “You’d have to ask my mom who she’s going to cheer for more if that game ever happens. It would be a really cool experience if that were to happen.”