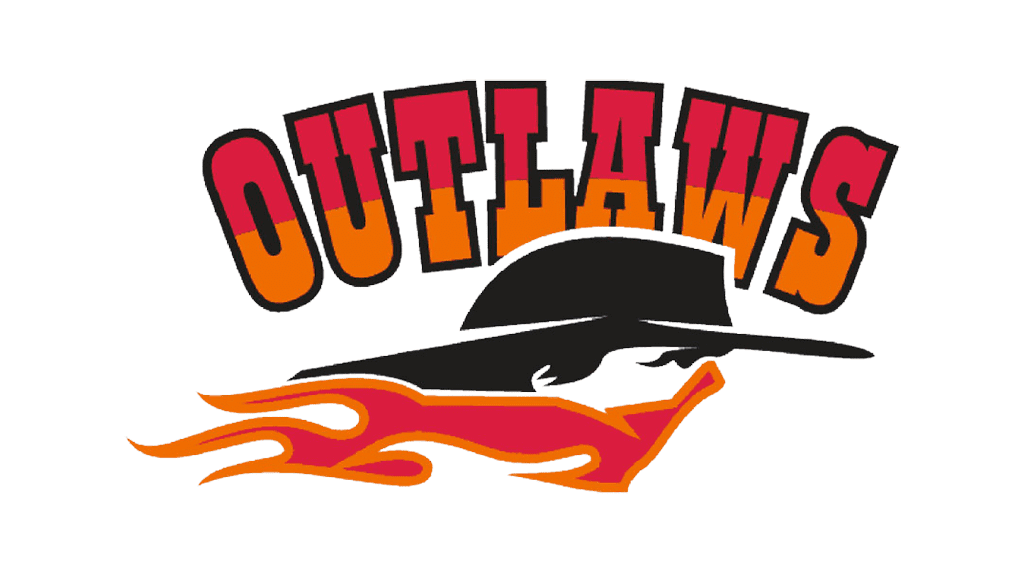 The Outlaws finished the regular season 4-14 overall, fifth in District 8C, and had only two wins after the calendar flipped to 2019, both against last-place Centerville. But Roy-Winifred threw the regular season out the door when the District 8C tournament began, as it pulled off three consecutive upsets to win the district title.

Roy-Winifred beat No. 3-seed Geraldine-Highwood in the first round after splitting the regular-season series with the Rivals, then beat No. 2-seed Denton-Geyser-Stanford to advance to the title game against top-seeded Belt. The Outlaws held Belt to just 35 points and claimed an unlikely district crown with a 38-35 win. Belt and DGS swept Roy-Winifred in the regular season.

“I think when the kids get focused and play within the system that we have put in, they’re obviously a pretty good team,” Roy-Winifred head coach Dillon Udelhoven said. “It was kind of hit or miss throughout the year. Going into the tournament, we played well. You know how that goes, when you start rolling and the other teams start missing shots, it’s just one of those things.”

Udelhoven always had the belief that his team could compete with the better teams in the district, but it was a matter of his team grasping its potential. The Outlaws were in a handful of close games this season, losing seven times by 10 points or less, which Udelhoven pointed out has been helpful in their growth.

“I think just understanding that they can be in games with these good teams, like Belt, DGS, Geraldine-Highwood. Just understanding to stay composed and stay confident in what you’re doing and that helps finish games,” Udelhoven said. “Having confidence in themselves and basically just bringing energy and focus to every game is going to be the most critical part of winning.”

After an eye-opening run at the district tournament, Roy-Winifred now turns its attention to the Northern C divisional tournament, where the Outlaws face Fort Benton on Wednesday night in the first round. The Longhorns will be a stiff test for Roy-Winifred, as they’ve lost just three times this season, all to unbeaten Chinook.

“They’re going to be a tough team,” Udelhoven said of Fort Benton. “They’ve got some good guard play, they get to the basket well. Then, they obviously have (Garrett Diekhans) inside, who can go out on the perimeter and make shots, as well. Just playing within the system and making sure kids aren’t trying to do too much, just focus on defense and rebounding. If you play within the system offensively, you’ll find a way to score.”

The divisional tournament will likely be an uphill battle for Roy-Winifred, as the Outlaws are the only team in the tournament below .500 and without at least 13 wins. But Udelhoven has plenty of experience playing in the Northern C divisional tournament, as he was a key contributor in Winifred’s 2008 State C title run, and is fully aware of the parity across the division year after year.

“It’s pretty impressive. There’s a lot of good teams that come in to that tournament, it’s just kind of whoever shows up ready to play,” Udelhoven said. “It’s a fairly even tournament, for the most part, year-in and year-out. Obviously, there are a few good teams going into it this year … so it will be another tough one.”

The Northern C boys basketball divisional tournament tips off Wednesday evening in Great Falls at the Four Seasons Arena with the play-in game between Sunburst and Winnett-Grass Range. Roy-Winifred and Fort Benton are scheduled for the final game of the evening at 8:30 p.m.