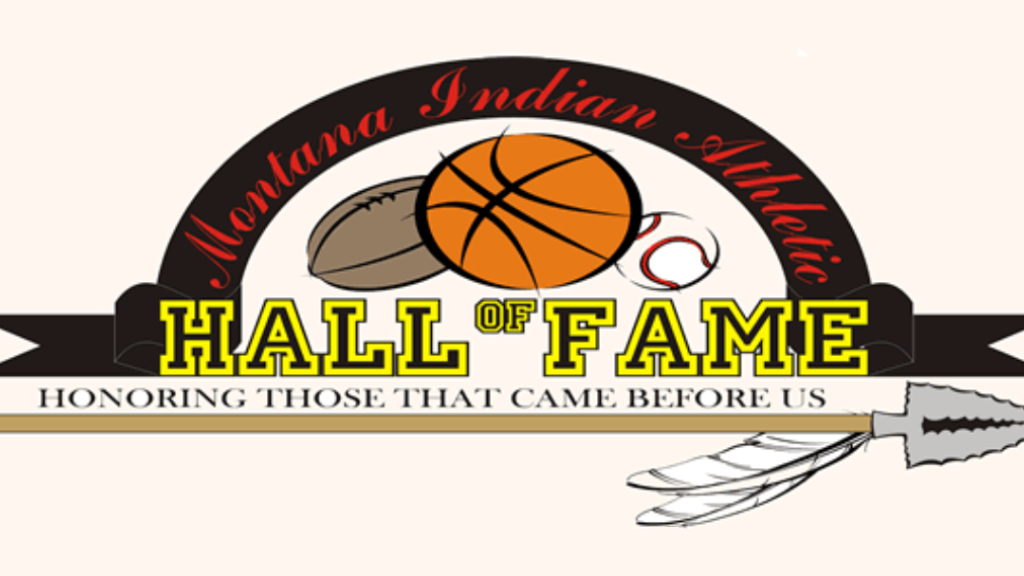 MISSOULA — Fourteen individuals will be inducted into the Montana Indian Athletic Hall of Fame’s 2018 class during the induction ceremony on Saturday, Dec. 1. Four others will be honored and inducted with the Urban Indian Outstanding Achievement award, while two teams will also be enshrined at the event, which begins at 6 p.m. at the University Center Ballroom, Suite 115 at the University of Montana.

Among those set to be inducted are former four-time girls cross country state champion Ruby Yellowtail Ward of Lodge Grass. A representative of Crow Nation, Yellowtail Ward became only the second female runner in Montana history to win cross country titles all four years, sweeping the event from 1989 to 1992. She is one of only four females to finish No. 1 in each of her four seasons, joining Havre’s Kathy Jarvis (1982-1985), Zoe Nelson of Kalispell Flathead (2001-2004) and Bigfork’s Makena Morley (2011-2014).

Yellowtail Ward’s name can still be found in the Montana High School Association record books, with two of her state performances ranking in the top 15 in Class B history.

Three-time Montana state high school wrestling champion John Neiss of Ronan will become the first wrestler inducted into the Montana Indian Athletic Hall of Fame. Neiss captured state titles at 119, 126 and 138 pounds, standing atop the state wrestling podium from 1980 to 1982. The Salish-Kootenai all-American wrestled for the University of Montana.

Three individuals will be inducted due to their work on the football fields — Tuff Harris, Fred “Butch” Cobell and Frank Shively. Harris will represent Crow and Cheyenne Country after earning all-state accolades in football and track in Colstrip. A stellar sprinter, Harris appears in the Montana Grizzlies’ football record book eight times, including his 96-yard punt return for a touchdown against Eastern Washington in 2006, which is tied with Marc Mariani for the longest in program history. His 667 punt return yards that season became a Montana Grizzly and Big Sky Conference single-season record.

Shively will represent Crow Country after becoming one of the first football coaches in Washington State history, leading the Cougars, then known as Washington Agricultural College, in 1898.

Barney Smart Enemy guided Plenty Coups to a No. 1 finish in the 1983 state tournament, then a runner-up effort the following season. He was named state tournament MVP and combined with Mike Stewart for 48 points in a triple-overtime win, 68-60, over Manhattan Christian in the 1983 title game.

Spike Bighorn, Sarge Old Horn, Anthony Foote, Simarron Schildt Robertson and John Weeks will also be honored for their basketball contributions. In addition, Pete Conway III, Beau McFadyean, Darcy Merchant and Ryan Wetzel will be awarded the Urban Indian Outstanding Achievement honor for their prowess on the basketball courts. McFadyean, Merchant and Wetzel were teammates on the 1996 Billings Central state championship team. The Rams defeated Libby 53-49 to earn the State A title.

KSEN Radio, an AM frequency in Shelby, will be inducted for its decades of quality sports coverage in northern Montana. A special veteran honoring will take place for Merle Lucas, Ronald Bird and Michael “Bud” Campbell.

Saturday’s Montana Indian Athletic Hall of Fame ceremony is free to the public, while donations will be taken at the door. For more information, contact Don Wetzel Jr. at (406) 794-2181 or by emailing don.wetzel.jr@gmail.com.