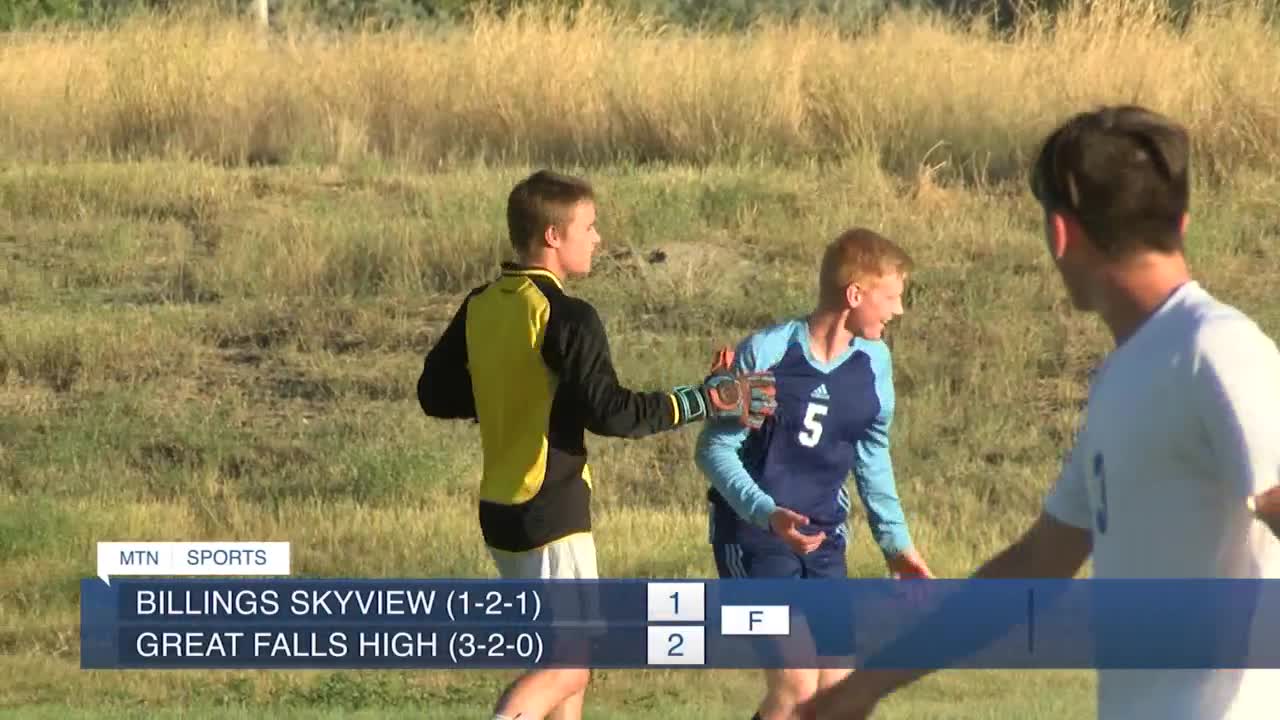 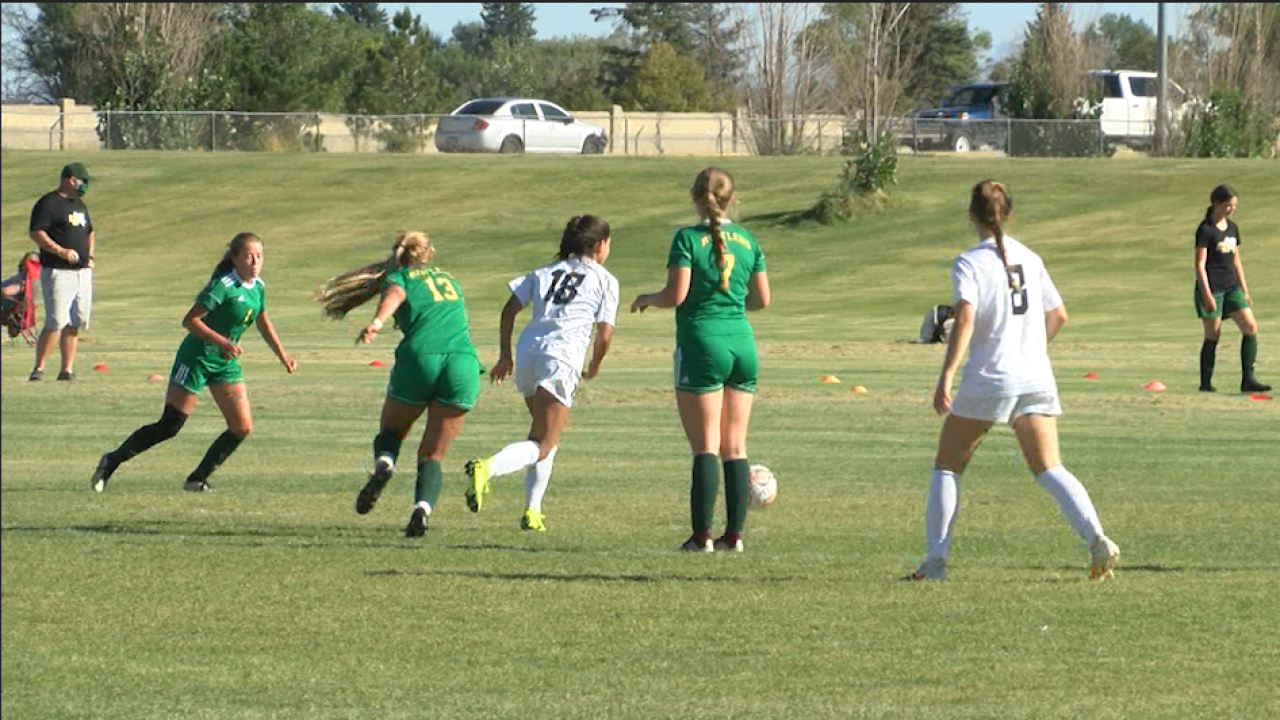 Skyview scored within the first minute off a corner kick, but Great Falls responded with a goal from Hannah Mart to tie it at 1-1. Charlize Davis gave the Falcons the lead back with a score of her own to make it 2-1. Late in the first half, the Bison knotted things up again when Emma Harvey cleaned up a miss from Macie McElhenney.

The Bison boys built a 2-0 lead in the first half and held on down the stretch with some impressive defense from keeper Trevin Smith.

West took a 3-0 lead into halftime and added a goal from Jaida Casares in the second to secure the victory.

The Golden Bears scored early and often on their way to a rout over CMR, including two early goals from Quin Pawiroredjo.