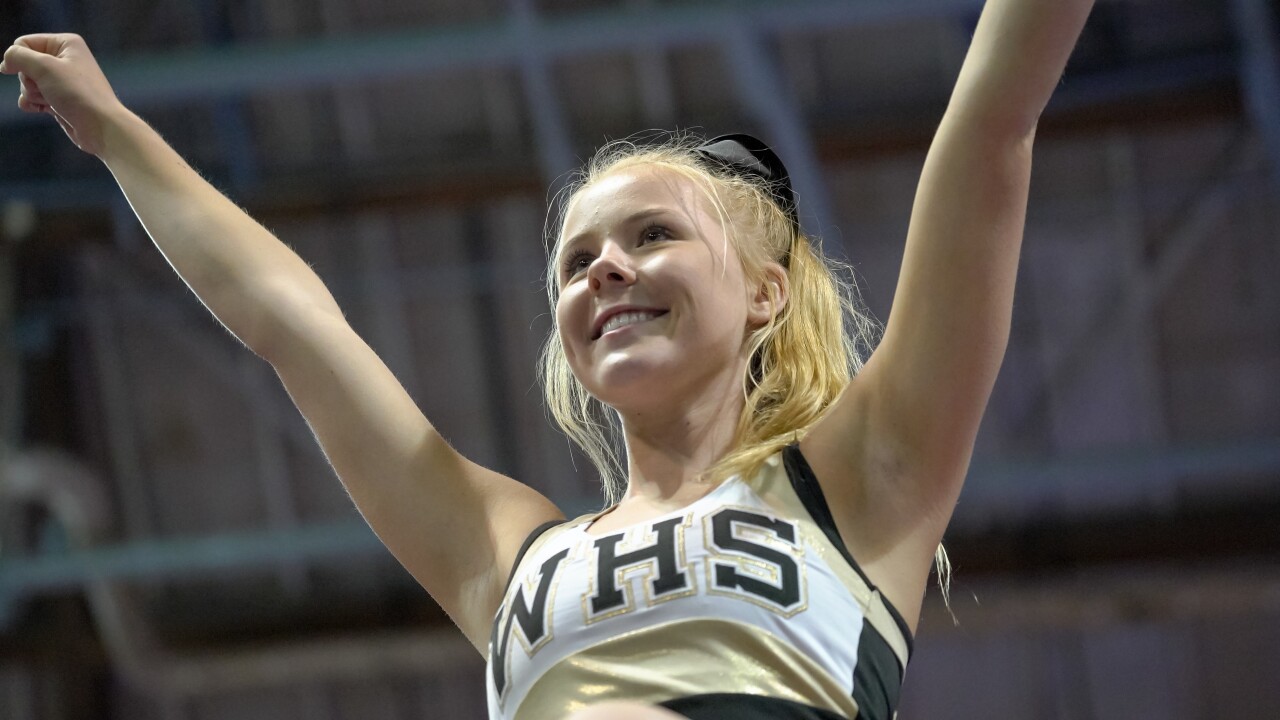 BILLINGS — The fall sports guidelines distributed by the Montana High School Association Monday are substantial, breaking down rules for each specific sport. But really, the only thing that Billings athletes and coaches seemed to care about is that games will go on as planned.

"I was so excited, because that was a big worry -- are we going to even get to have a season?" said Kaitlin Grossman, who will be a junior volleyball player at Billings West. "So yeah, that was very exciting."

"First impression is I'm really excited we get to have a season, and it's actually a lot better than I thought," echoed West volleyball coach Monica Grimsrud.

With that said, coaches know just how important some restrictions are, such as not sharing water bottles on the field or high-fiving after every point on the volleyball court.

"We've done toe touches, so instead of high-fiving, you touch toes," Grossman said of her team's celebration alternatives. "We'll probably be coming up with more things like that."

"Honestly, that's going to be the biggest adjustment for all the girls because it's so natural to go in and give high-fives," admitted Grimsrud. "It's just going to be finding different ways to support each other and say, 'Hey, great job.'"

The big question that still remains revolves around fans, and the MHSA has left that decision up to each individual school. In Billings, SD2 activities director Mark Wahl will make his recommendations at a special school board meeting Wednesday afternoon. It's a decision that's likely to impact some more than others.

"I think the crowd is definitely important, but it goes both ways -- if the other side doesn't have a crowd too, then you're on an even playing field," Grimsrud said. "It's up to the girls to create their own energy, especially if they can't pull it from a crowd, but hopefully the crowd can help with that."

We'll likely know more by the end of the week, but fans or not, the big news is that high school sports look like they'll be a go when the school year opens up next month.