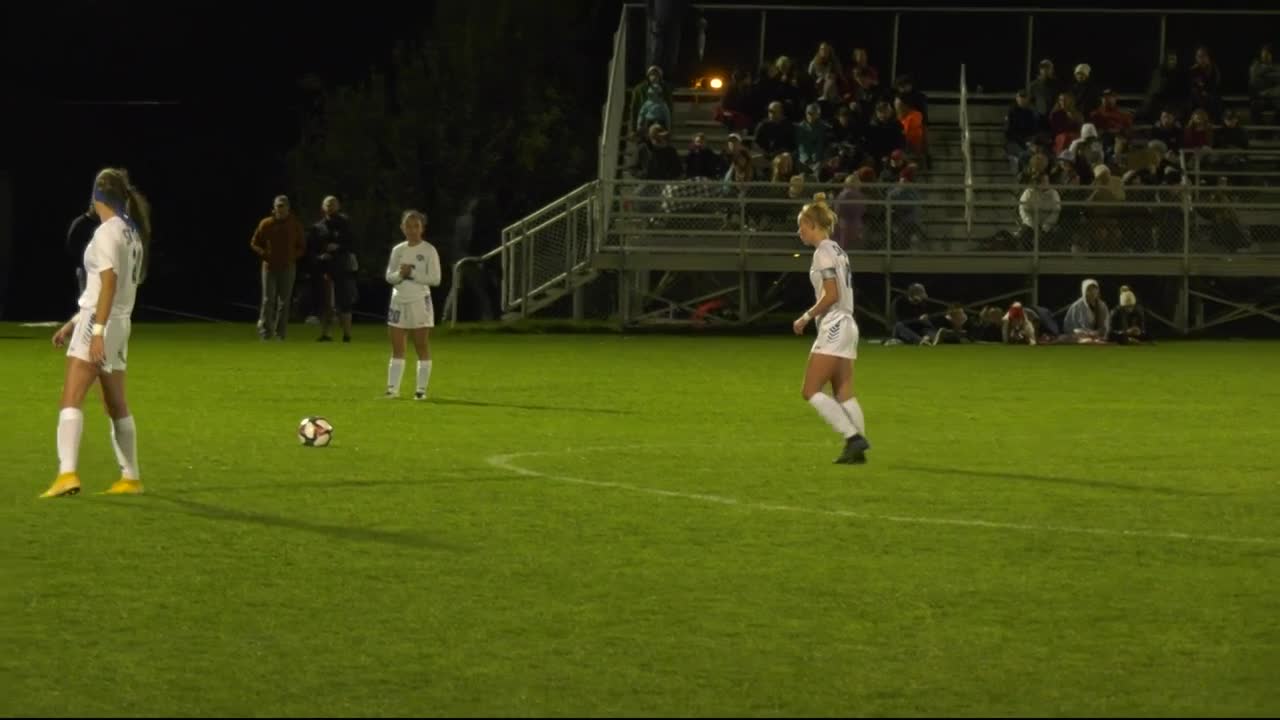 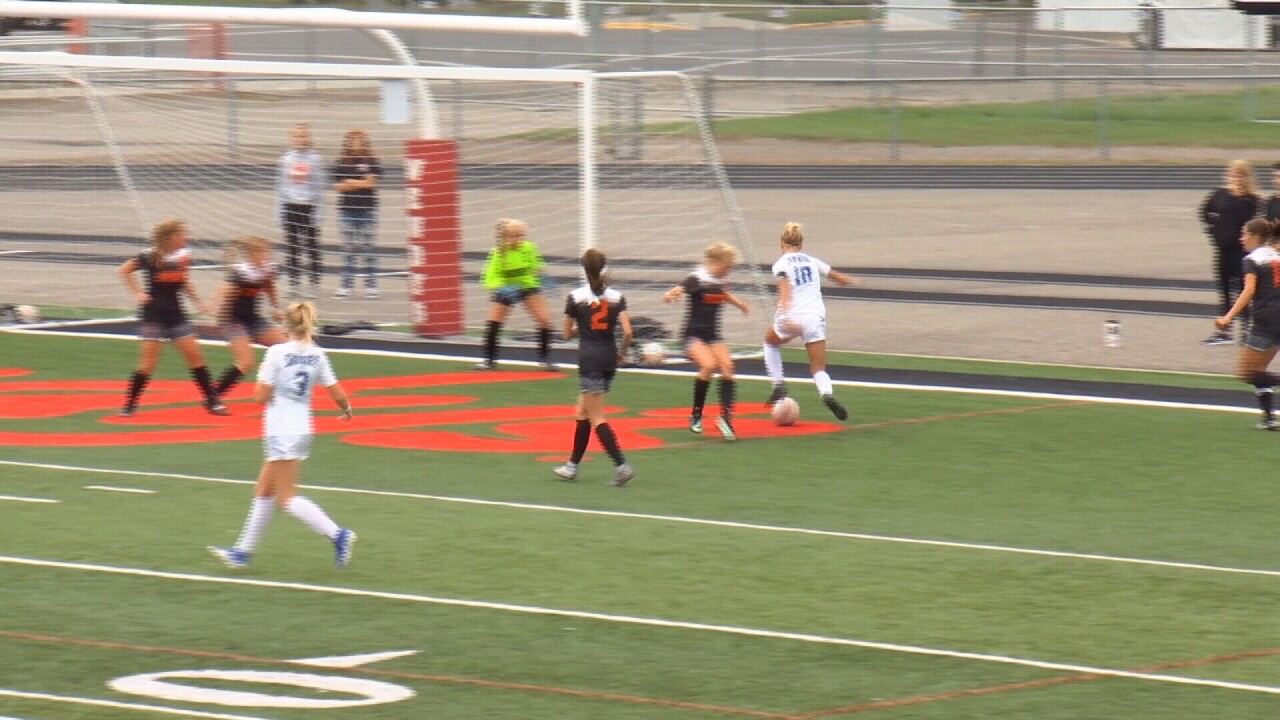 The Falcons have back-to-back Montana Gatorade girls soccer player of the year winners after Labert was crowned Wednesday morning by the organization.

The 5-foot-4 senior midfielder scored 11 goals and passed for five assists this past season, helping the Falcons (11-3-2) to the Class AA state championship game. The 2019 Eastern AA conference player of the year and a two-time first-team all-state honoree, Labert was named a 2019 all-Northwest Region selection by the United Soccer Coaches. She concluded her prep soccer career with 32 goals and 25 assists.

“Halle Labert was the most dangerous player this season and the most effective,” Bozeman coach Erika Cannon said in a media release. “She has a great ability to beat players in the center of the midfield which unbalances the defense and creates scoring options for herself and her teammates.”

A member of the National Business Honor Society, Labert has volunteered locally with the Special Olympics and as a youth soccer coach. She also maintained a weighted 4.03 grade-point average in the classroom. She has signed a National Letter of Intent to play soccer on scholarship at Rocky Mountain College.

"Over the past six seasons Skyview has celebrated tremendous success in soccer and Halle, along with Jordan Roe (last year's winner), have contributed greatly to that," said Falcons activities director Shawn Holt. "It is a wonderful testament to the character of the players, program, and coaches. It's nice to be able to celebrate something special like this during these uncertain times."