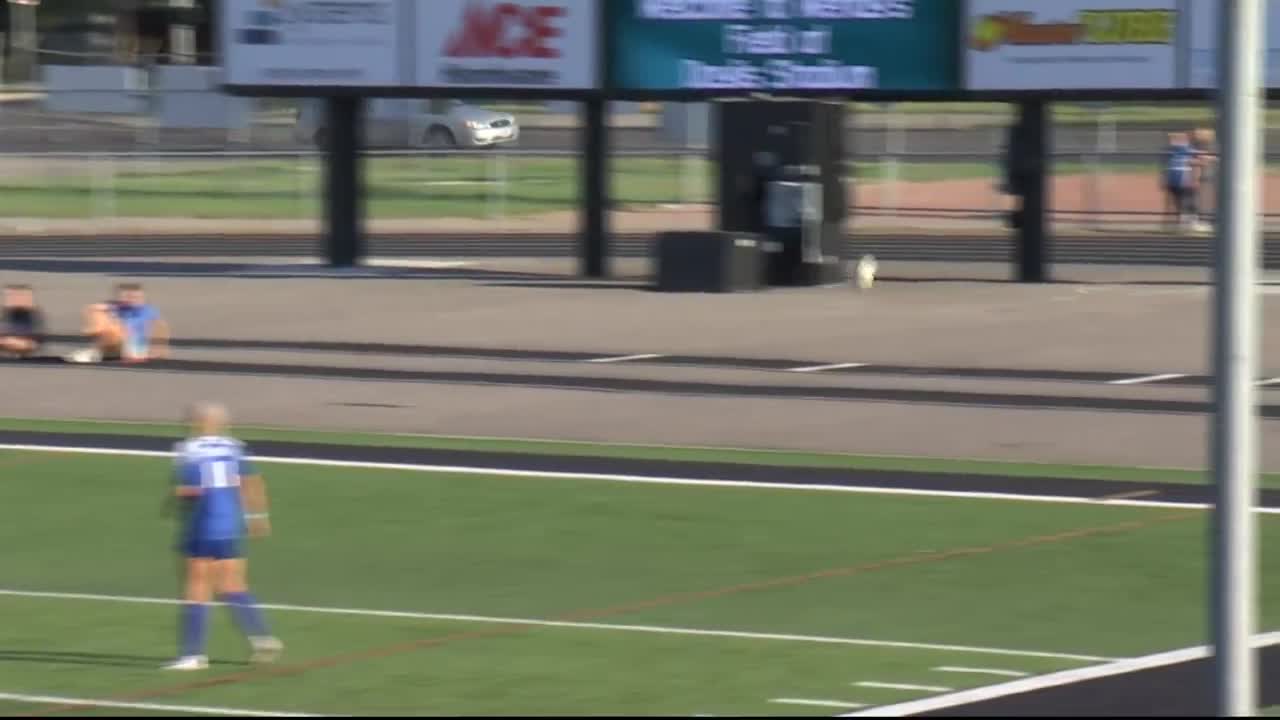 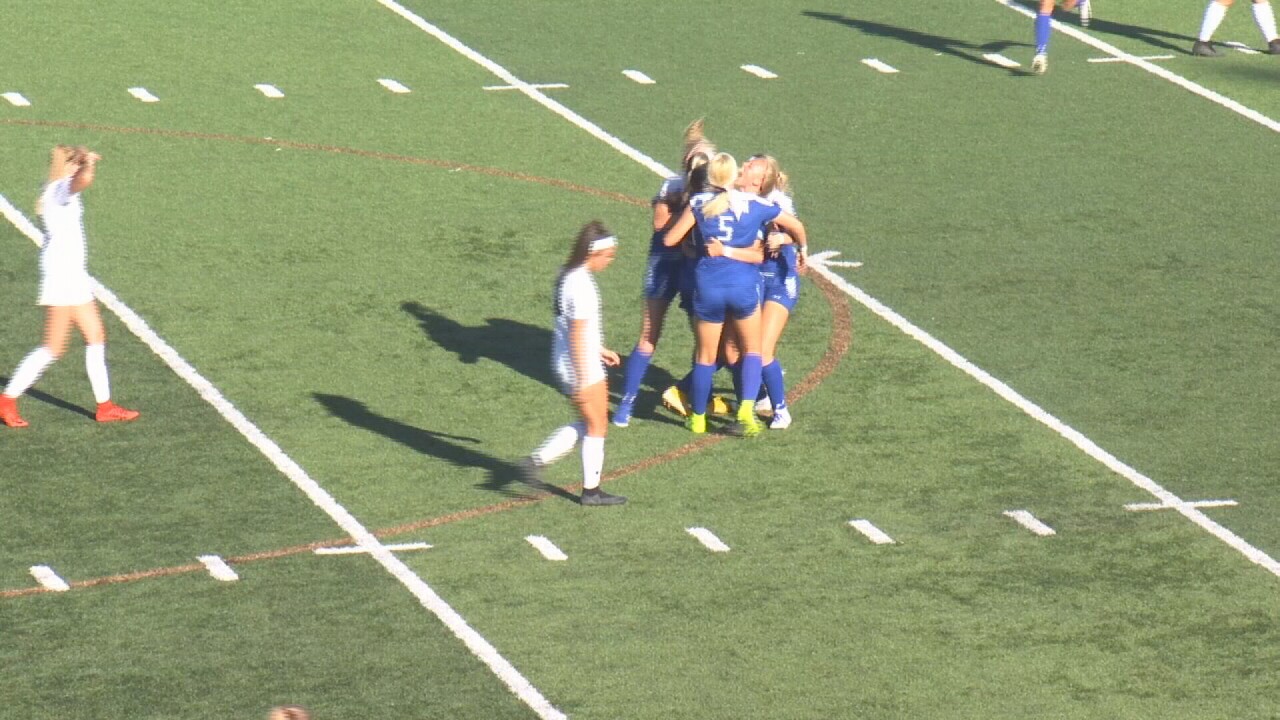 BILLINGS — The defending State AA girls soccer champions are still at it, as Billings Skyview ran its winning streak to 19 games Tuesday with a 2-0 win over rival Billings West at Daylis Stadium.

Halle Labert opened the scoring from 30 yards out in the first half to put the Falcons up 1-0. West thought it had taken a 1-0 lead moments earlier, but Emma Lensing's goal was ruled offsides. Skyview added an insurance goal in the second half.

The Falcons haven't lost since the 2017 State AA third-place game against Billings Senior. Skyview went 17-0 in 2018 on its way to its first State AA title in program history.

The Skyview and West boys, meanwhile, played to an exciting 3-3 draw in the Tuesday nightcap. Josh Lambourne put West ahead 1-0 early, but Skyview responded with two quick goals from Aidan Morgan and Cooper Moore to take a 2-1 halftime lead. West was able to find the net twice in the second half, holding the Falcons to a single tally.

Skyview is back in action Thursday against Bozeman, with both varsity games scheduled for 5 p.m. at Amend Park.