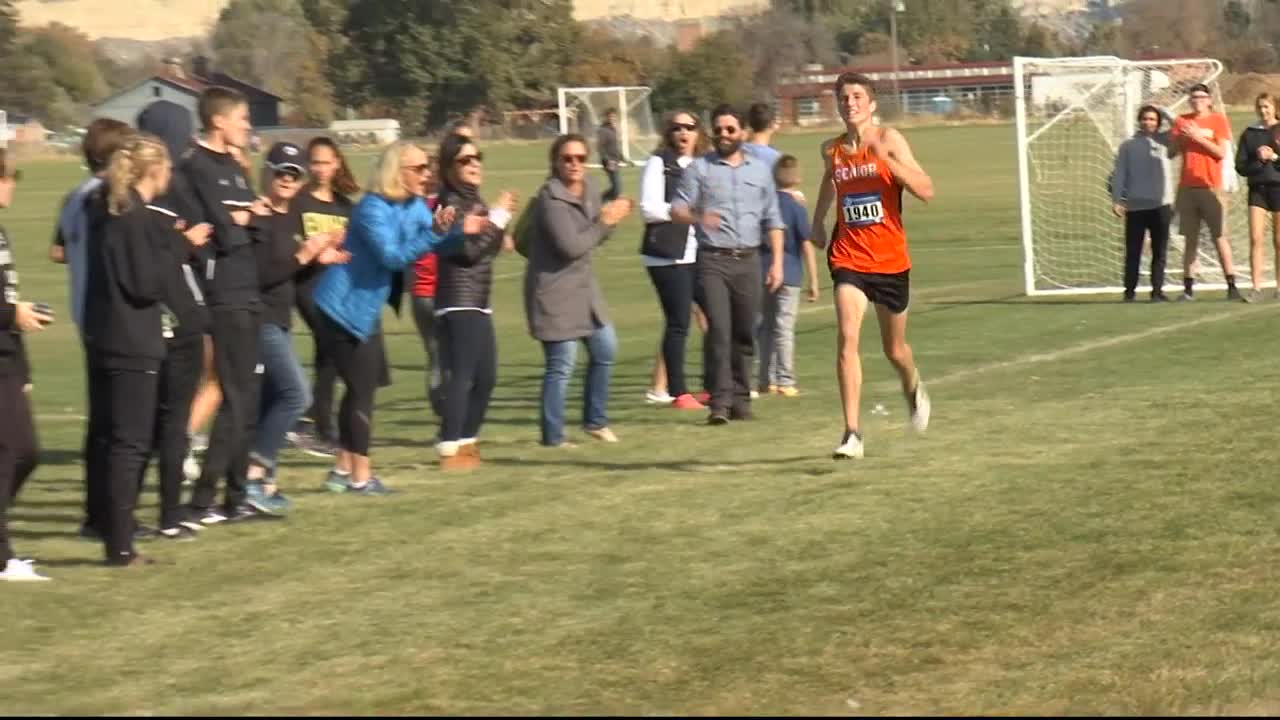 Last year, Billings Senior's Owen Smith finished 17th at the State AA Cross Country meet. But he'll head into this weekend's State race with the No. 1 time in Class AA this year. 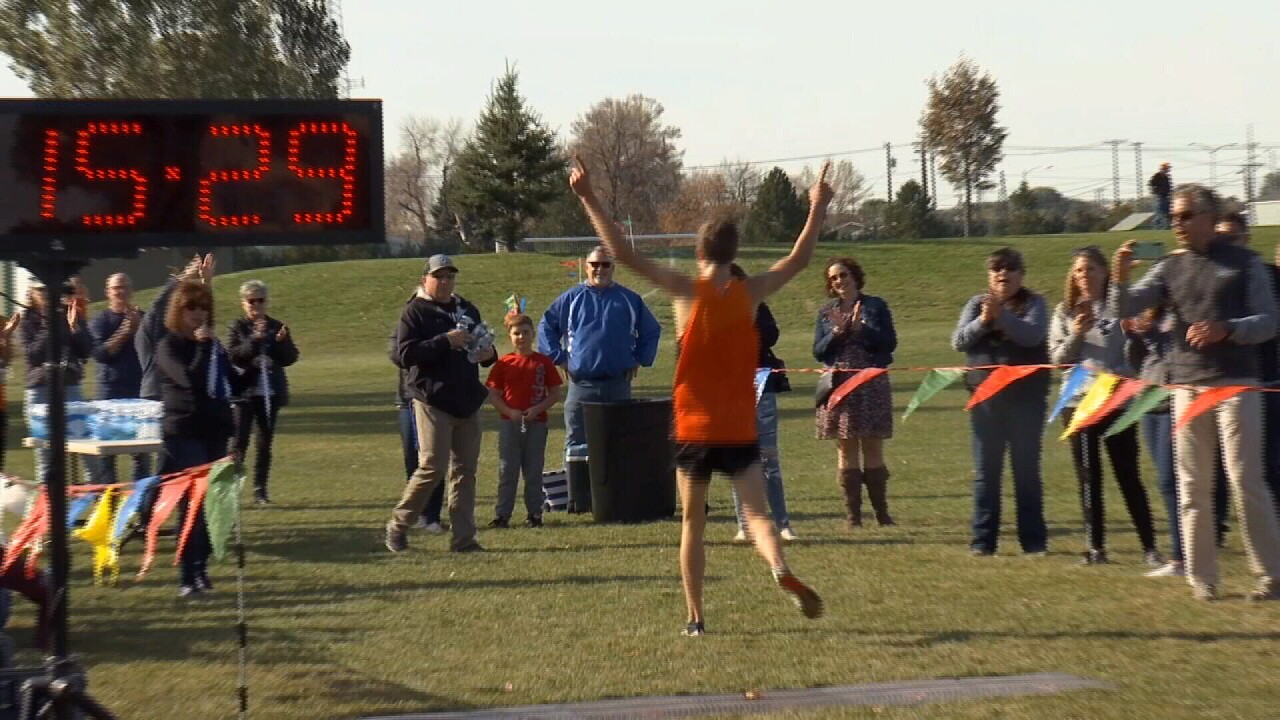 "I hate running on treadmills," Smith said. "It's so boring, so I run outside no matter the weather."

That can be a tough proposition for half the year in Montana, but it might be why Smith has made huge strides - no pun intended. After finishing 17th at the State AA cross country meet last year, the Billings Senior senior heads into his final race this weekend with Class AA's No. 1 time.

"I ran 300 miles over the winter," Smith said of his training regimen. "Come track season, I got third in the mile, fourth in the two (mile). That just propelled me into the summer where I ran 500-plus miles. I'm just in love with running."

He opened the year as Montana's top finisher at the Billings Invite and won last week's city meet on the same Amend Park course, dropping almost 20 seconds of time, which means he's getting more comfortable out front.

"I really haven't had that much experience in the lead, so this year is helpful," said Smith, who led wire-to-wire last week. "It's all just building up to that last mile at state. There's a hill right at the end, and you do that twice, so I know what to do, I know how to get better from last time and I'm just going to go crush it."

He's used to winning now. Why would he aim for anything less?

The all-class state cross country meets are Saturday at Great Falls. Smith and the Class AA boys are scheduled to start around 1:10 p.m.