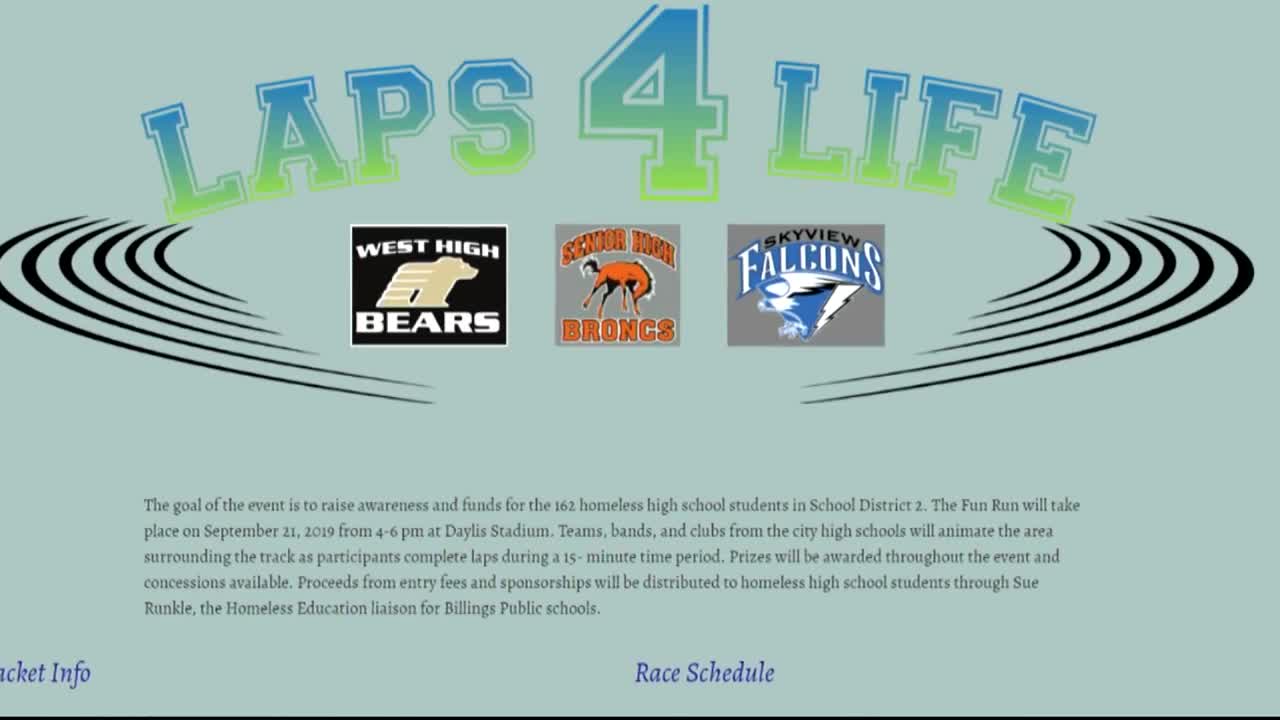 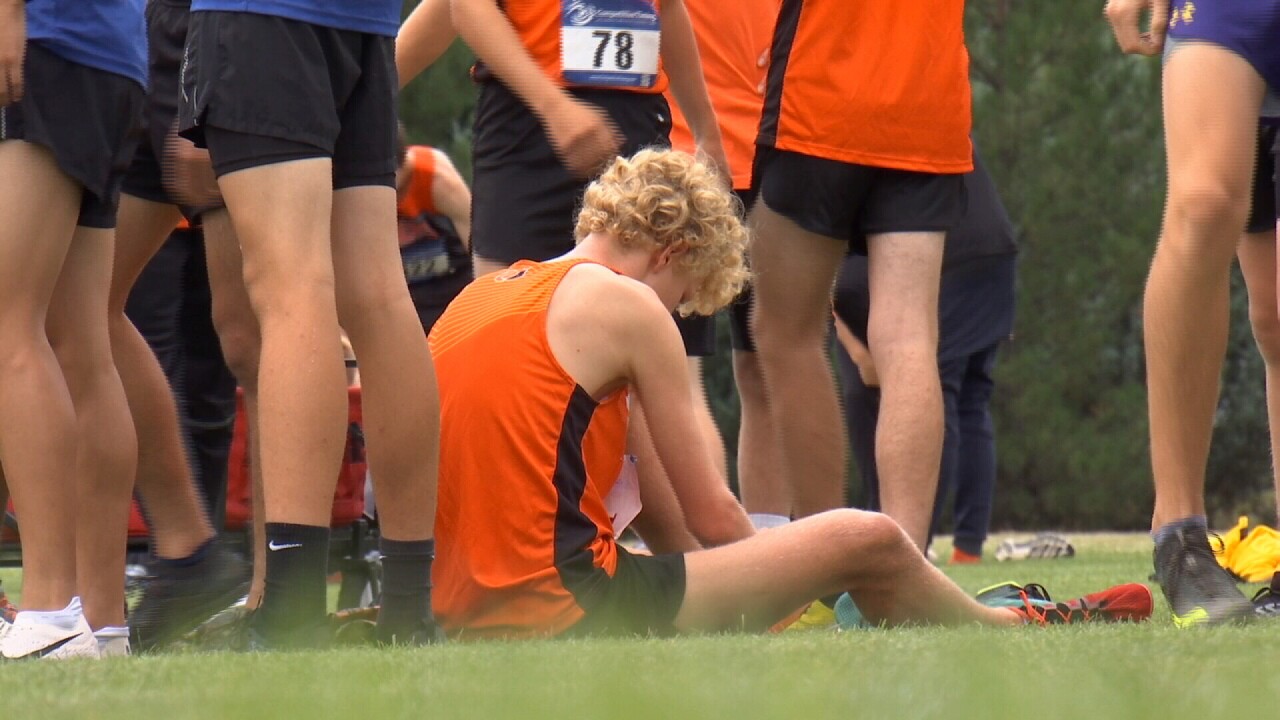 BILLINGS — Jesse Dimich-Louvet has Oct. 26 circled on his calendar. He knows the state cross country meet could be special after his strong start at the season-opening Billings Invite.

"For me, this was my third-fastest time as a high school runner," said the Billings Senior runner.

Dimich-Louvet finished ninth out of more than 150 runners. Teammate Owen Smith was even better, crossing the line second.

"He had a huge breakout season last year in track, so we'll see where he goes this year because he's setting a heck of a standard for Finn (Bentler) and I to follow," Dimich-Louvet said.

The senior hopes to be right with Smith by October, but Dimich-Louvet's focus may be elsewhere over the next three weeks. Sept. 21 is an even more important date.

"I'm an editor for our school newspaper, and one of my colleagues wrote an article on the homeless high school students that we have in our community, in School District 2," Dimich-Louvet said. "Seventy-nine at Senior, 44 at West, and 41 at Skyview. And I thought, 'How can we use sports as a way to create funds and awareness?'"

He settled on an idea called Laps 4 Life, a fun run/walk at Daylis Stadium with proceeds going to those 164 homeless high school students.

"Fifteen minutes and the goal is to go as many laps as you can," Dimich-Louvet said. "There will be balloon arches with the Skyview cheerleaders, Senior cheerleaders, and West. The idea is really just to have a huge, festive atmosphere."

Dimich-Louvet is partnering with the Billings Education Foundation but doing a majority of the work on his own, including finding sponsorships, coordinating event times and, hopefully, filling the track with people.

"For me, it was really important to try to get everyone I know in the community," he said. "I know the pep bands, the cheer teams, and the dance teams. I want them to really come together at Daylis Stadium where we're usually competing against each other. It's pretty rare that you'll see a Senior High and a West High guy and a Skyview guy be buddy-buddy."

He admits he does find it overwhelming at times but always comes back to the remedy.

"Being homeless is a lot harder than what I'm doing. From that standpoint, I'm just glad to help out and try to make a difference in the community," he said.

So while Oct. 26 will no doubt be a big day, he hopes Sept. 21 will have a much bigger lasting impact.

"Anyone can be a good football player, basketball player, but it's really what you do off the field that you have the power to change people's lives," he said.

There will actually be two races - one for runners, and one for walkers. For more information and to sign up, click here .