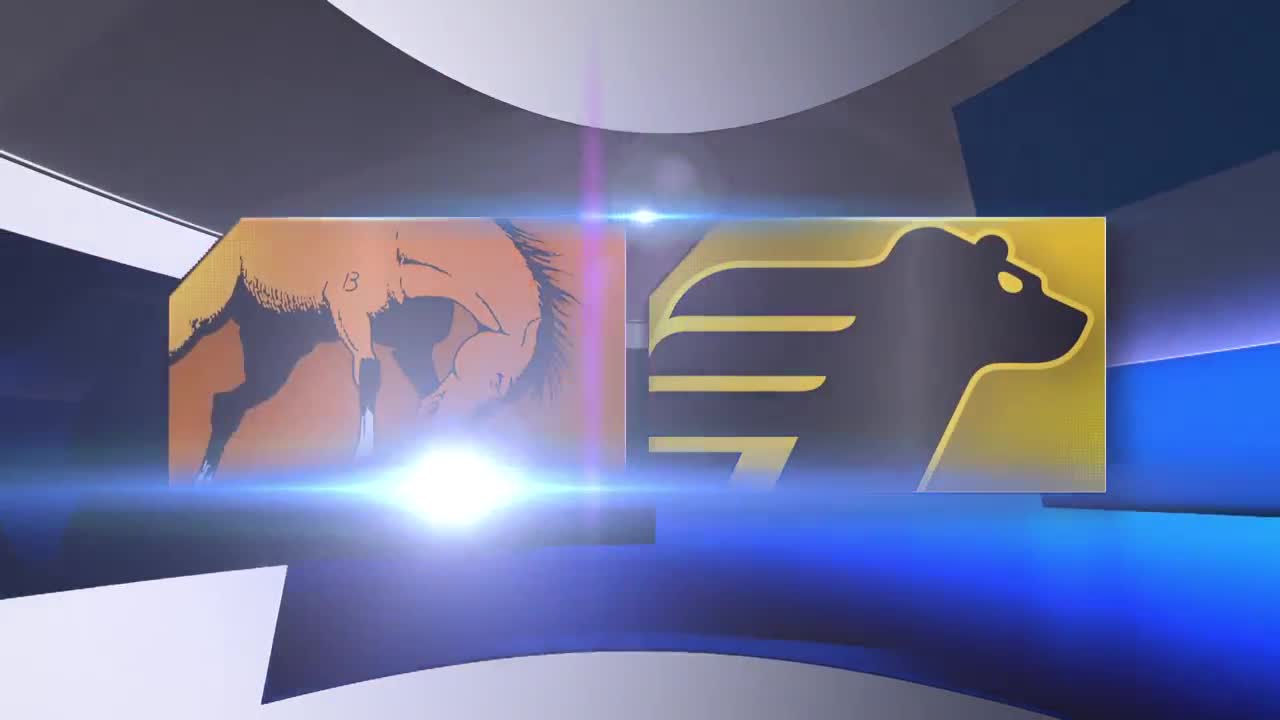 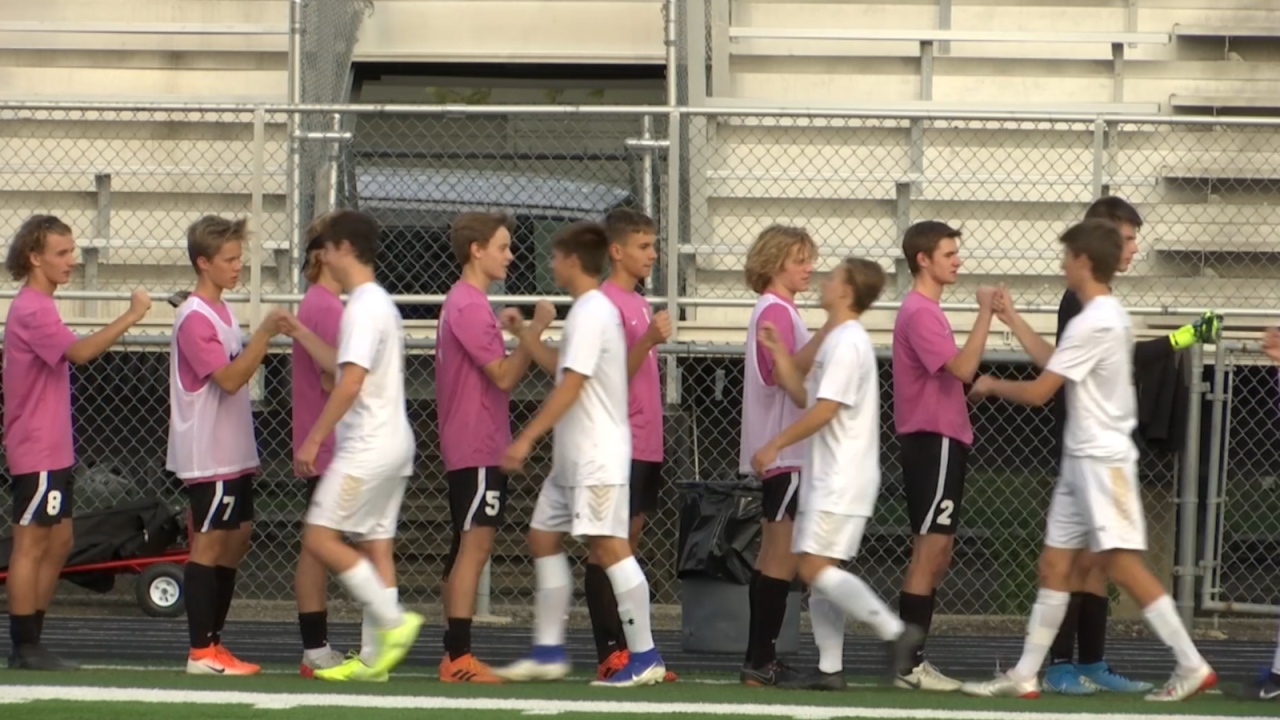 Senior scored on a set piece in the 22nd minute. Sam George fired a cross to the far post, where Rendan Klein came flying in with a header, depositing the ball in the back of the net. West would have two free kicks inside of 25 yards in the first half, but the Bears were unable to score on either attempt.

Senior added to its lead in the opening minutes of the second half when Dax Wilson beat the West keeper. With time winding down, Simon Rolfson scored to give Senior the 3-0 win. Senior maintains second place in the Eastern AA with the win.