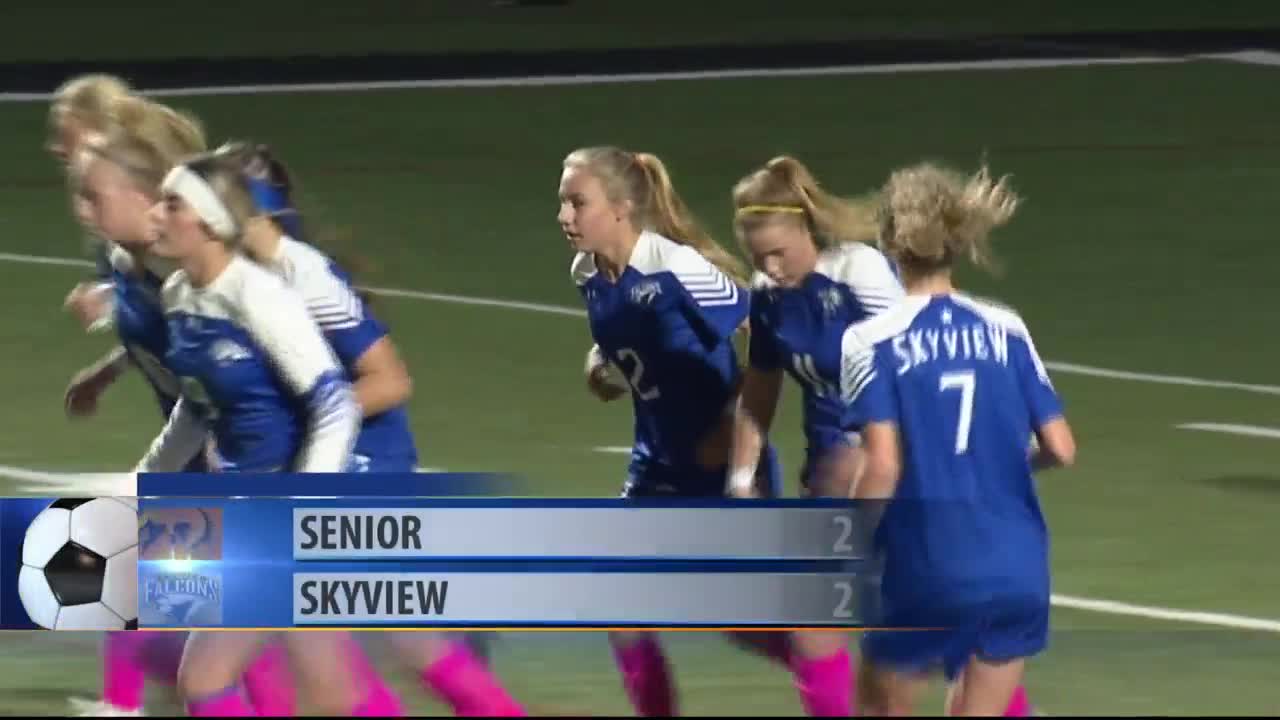 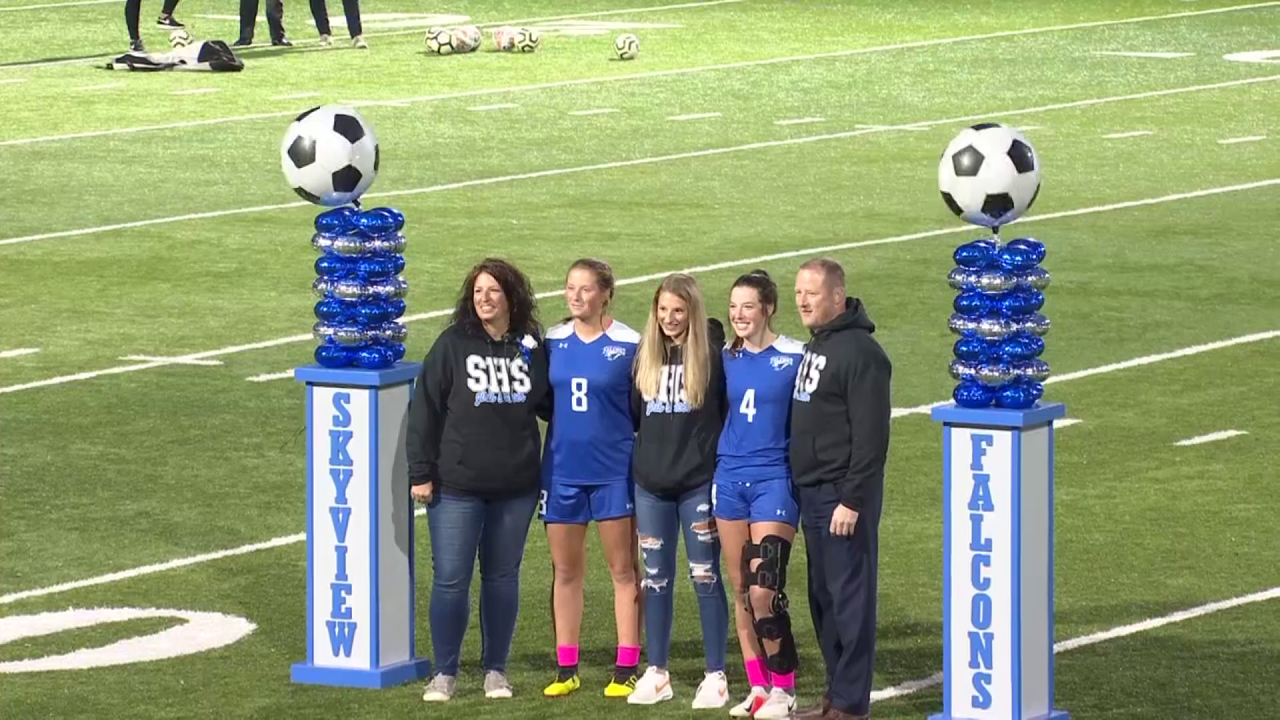 Billings Senior's soccer boys swept the season series from Skyview on Tuesday night with a 3-0 shutout at Daylis Stadium.

Jackson Stapleton, Levi Wallace and Simon Rolfson scored for the Broncs, who maintained sole possession of second place in the Eastern AA with a record of 8-2-0. Dawson Blakeslee had a shutout in goal for the Broncs.

Skyview (5-5-2) remains third in the conference.

For the second time this season, Senior and Skyview tied their girls match, 2-2. Jordan Roe, Montana's reigning female Gatorade Player of the Year, scored 43 seconds in and added a penalty kick, accounting for both Skyview goals.

Payton Hegg and Payton Kirwin found the net for Senior.