Senior has three goals, two assists in 1st half 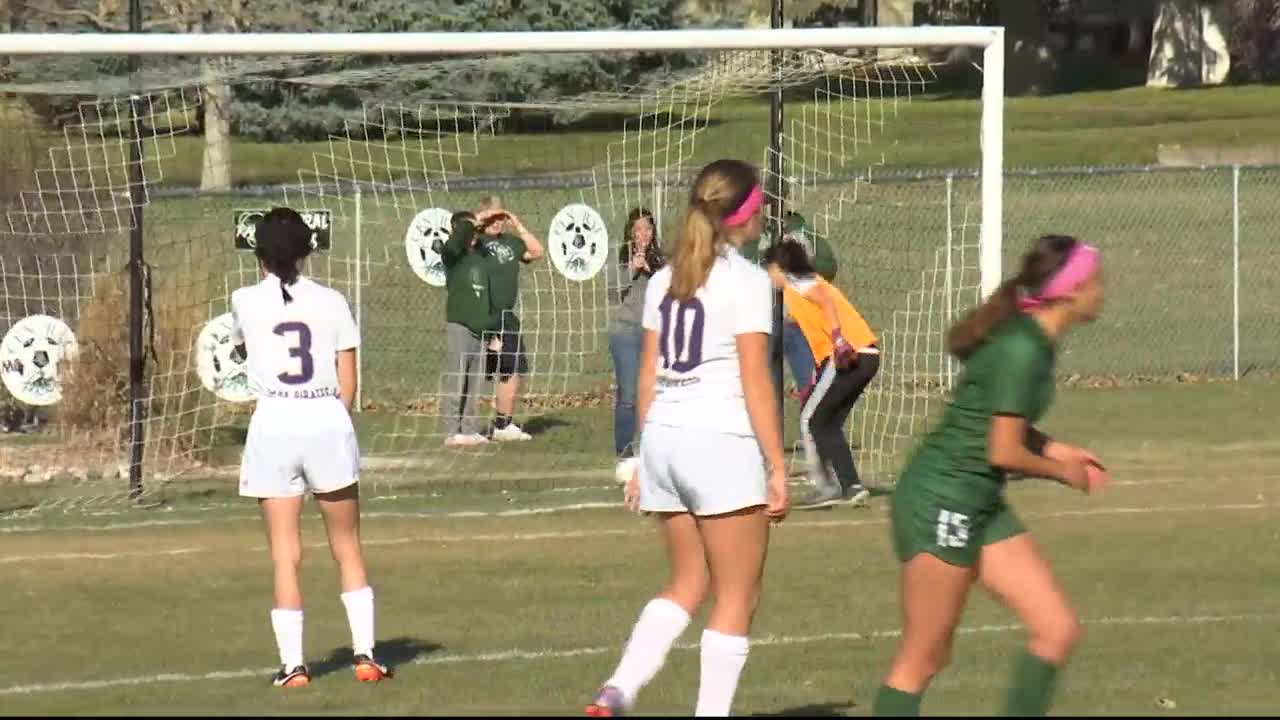 Zoie Althoff made sure Billings Central's girls got off to a fast start Saturday in their State 'A' quarterfinal against Polson. 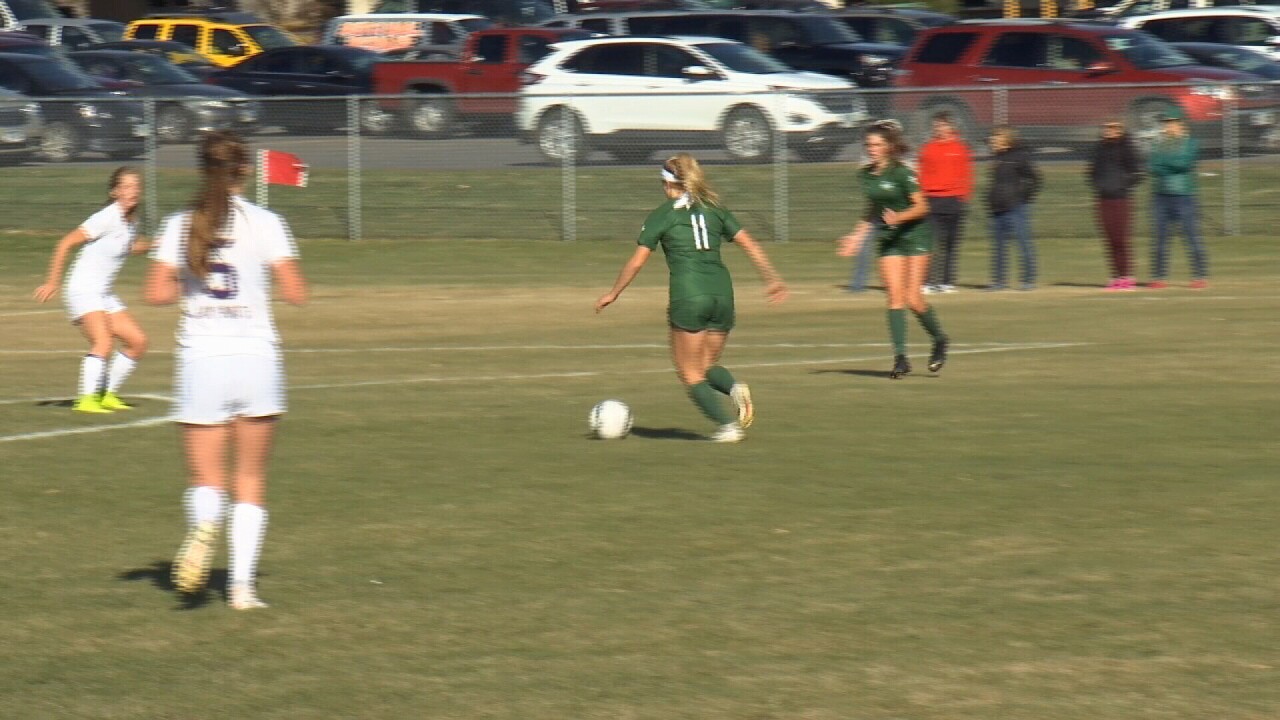 BILLINGS — Zoie Althoff made sure Billings Central's girls got off to a fast start Saturday in their State 'A' quarterfinal against Polson.

Althoff had a first-half hat trick and two assists as the Rams jumped out to a 6-1 lead on their way to a 9-1 win at Wendy's Field on the campus of Rocky Mountain College. Althoff played a through ball for Solei Elletson who scored the opening goal in the 4th minute. Elletson doubled the advantage in the 8th minute, before Althoff scored from 25 yards away 18 seconds later to make it 3-0.

Althoff's second assist came on a Morgan Ferestad goal in the 20th minute. Althoff scored two more late in the first half to complete her hat trick and put the game out of reach.

Central will travel to the winner of the Missoula Loyola/Whitefish game in next week's semifinals.