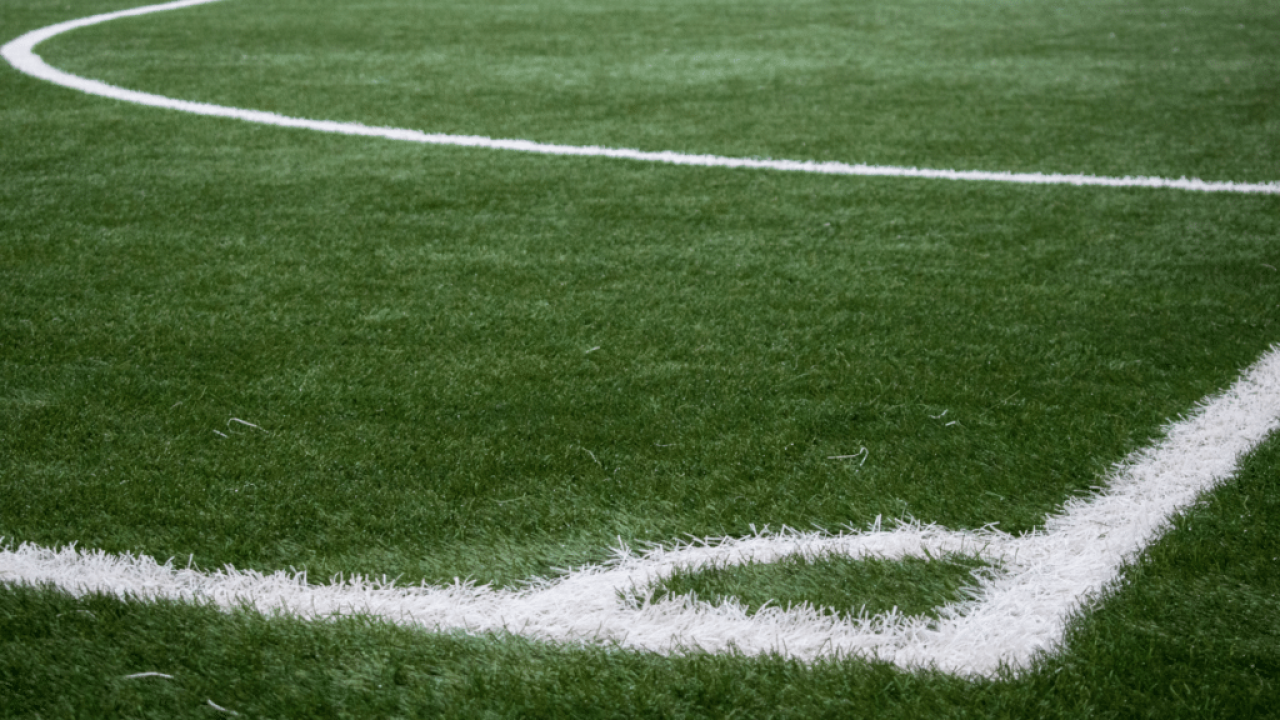 BILLINGS -- There's no separation between the Laurel and Billings Central soccer teams. The boys and girls both played to draws on Saturday afternoon.

The Billings Central girls struck first, as Abby Derbyshire knocked in a Molly Molvig corner kick with her stomach, giving the Rams a 1-0 lead.

Laurel had chances to knot it up throughout the second half. Central's defense thwarted Laurel opportunities, and the Locomotives couldn't cash in when they had the chance.

That is until there was less than five minutes left in the game. Laurel's Mya Maack, the Locos' leading goal scorer, found the near post with her left foot to tie things up at one, which is where they would finish.

The boys teams didn't muster any goals in their match.

Central peppered the net all afternoon but couldn't get anything past Laurel keeper Noah Berg. Laurel didn't get a single shot on a goal, but Berg didn't allow one to get by, as the Rams and Locomotives tied 0-0.