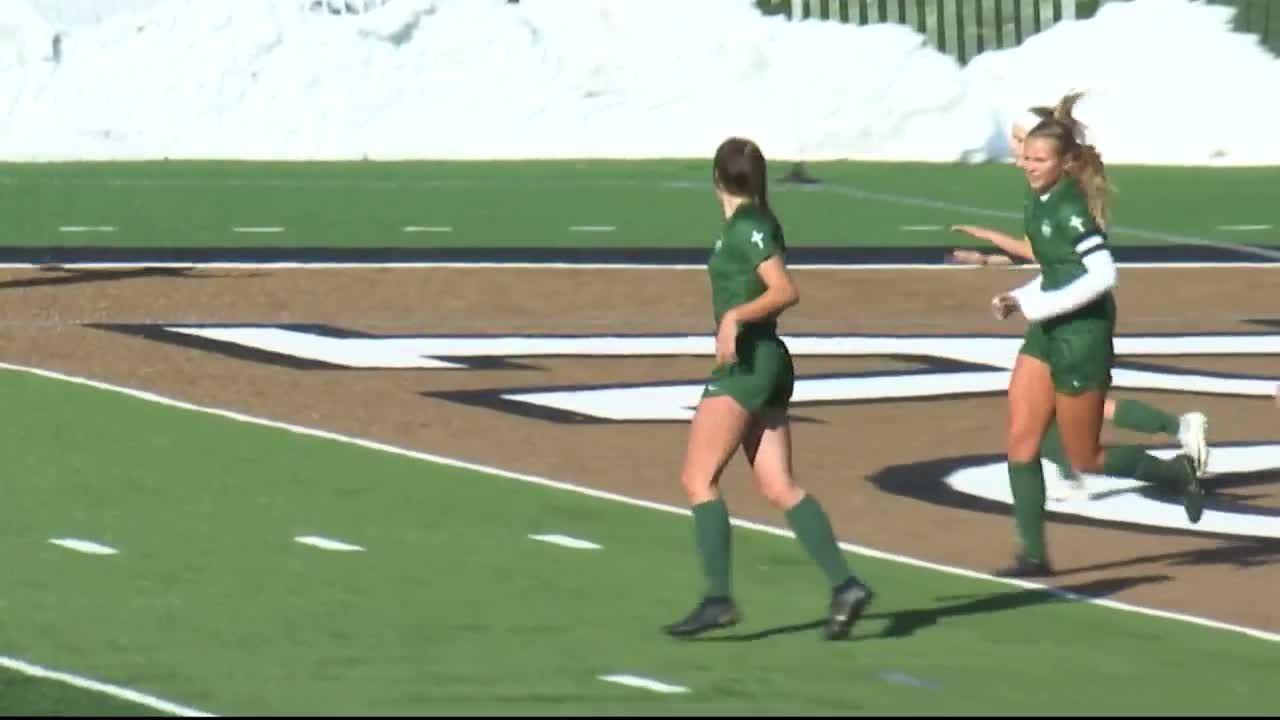 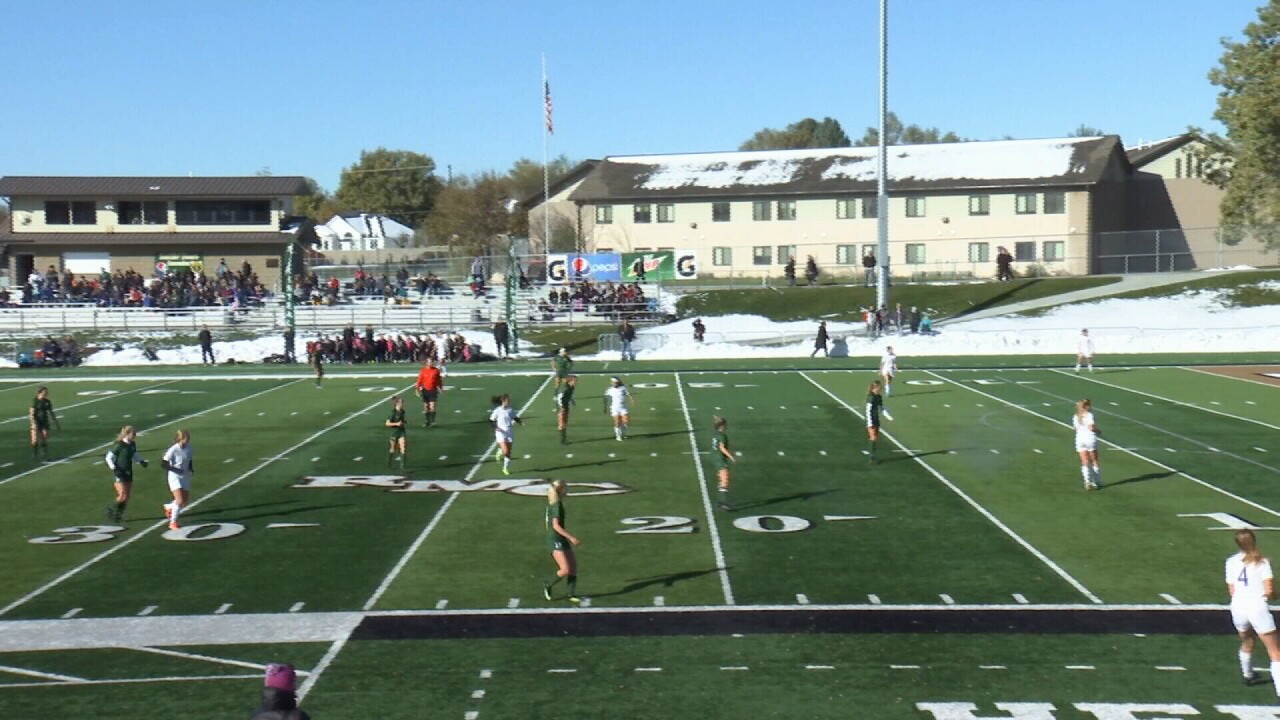 BILLINGS -- They needed to win by at least five goals and wound up doubling it.

Billings Central's soccer girls left no doubt Saturday morning in a 10-0 win over Park High of Livingston to close the regular season.

By virtue of a goal differential tie-breaker, the Rams edge Laurel for this year's Eastern A title. Central and Laurel split the regular season, with each winning on the other's home field. They've also combined to win Montana's last 11 State A titles, with Central owning nine.

Molly Molvig opened the scoring for Central with a goal in the first minute. Morgan Ferestad, Montana's all-time leading scorer, made it 2-0 in the seventh minute with an assist from Zoie Althoff. The pair connected moments later to make it 3-0 when Althoff outraced Livingston's defense from 25 yards to beat the keeper one-on-one in front of the goal.

Solei Elletson headed home a corner kick for a 4-0 Central lead before Ferestad drilled the high corner from 23 yards for a 5-0 lead. Elletson and Ferestad each scored three goals.

Central will host Polson to open next week's playoffs at a time and date to be announced.

Camden Capser, Sam Dull and Christian Fink scored the first three goals for Central's boys en route to a 5-2 win over Livingston. Their match was tied 1-1 at halftime before the Rams broke it open. Dull finished with two goals.

The two teams will square off in a rematch on Monday with Central hosting a play-in game. The time has yet to be announced.

Laurel's boys won their first Eastern A title last week and automatically advance to Class A's next round.