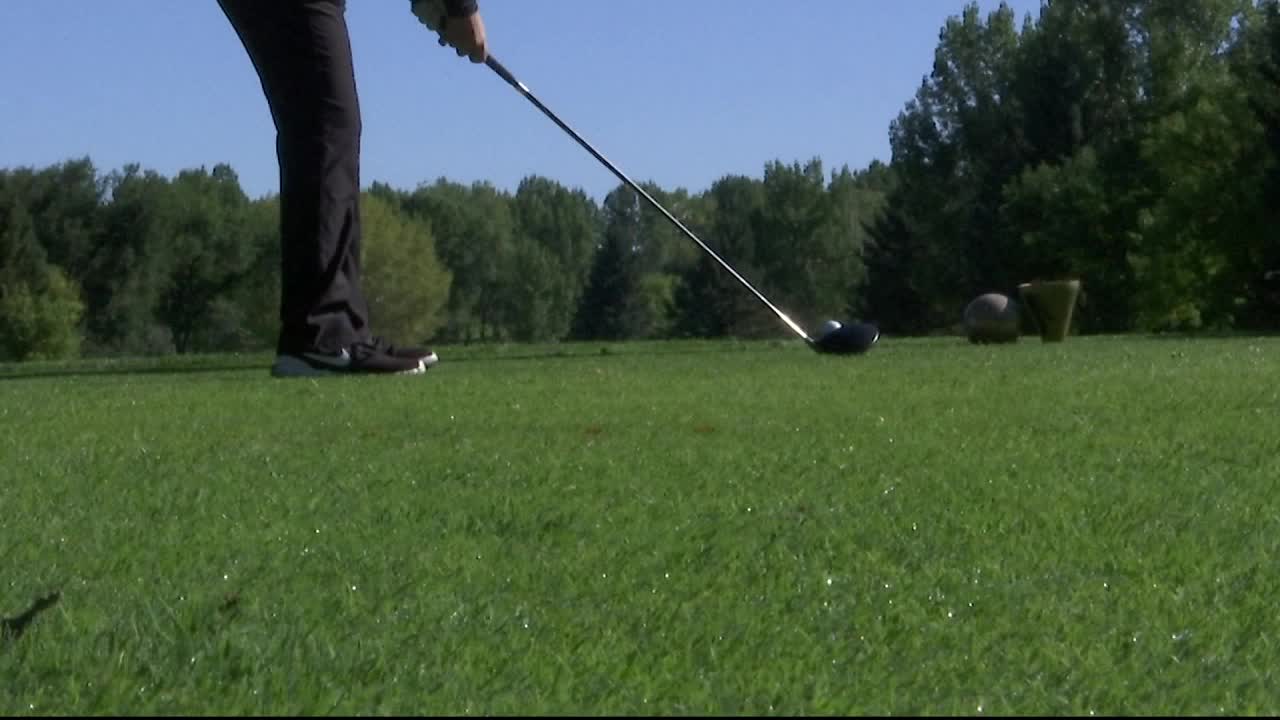 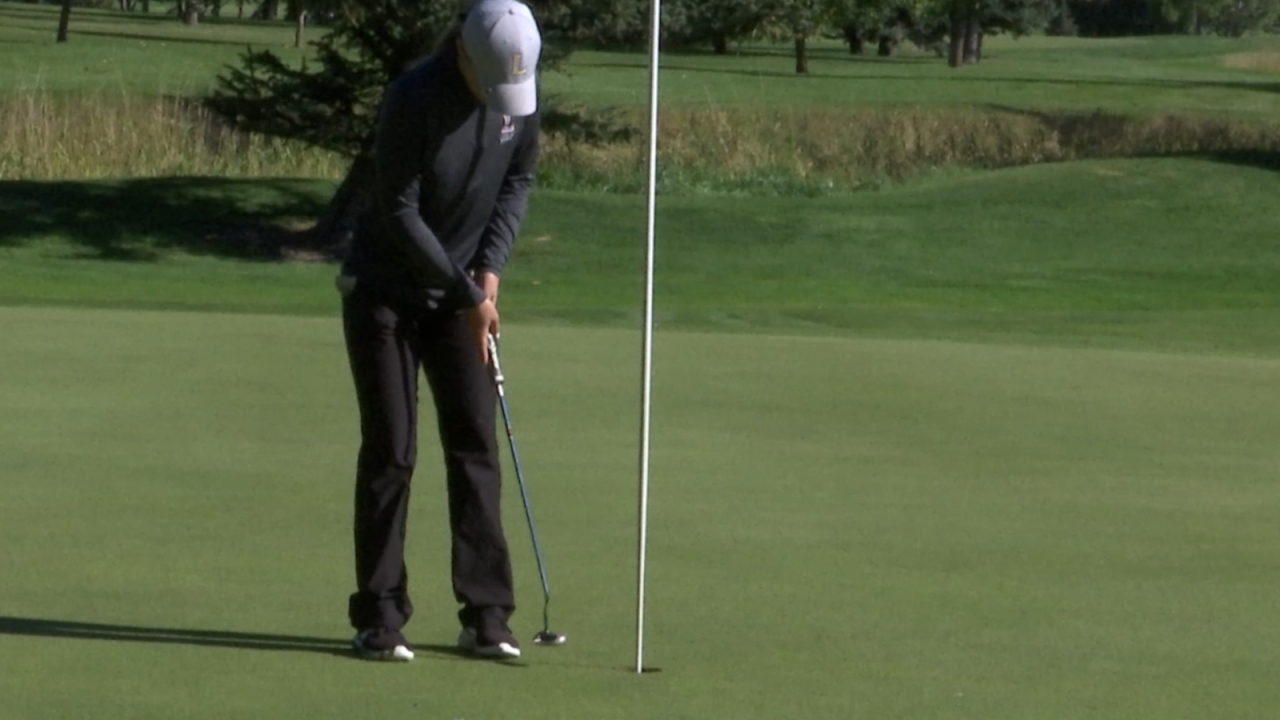 The Rams got a huge contribution from Connor Walsh, who came into the day as Central's No. 4 golfer. Walsh fired a 5-over-par 77 and is the individual leader after Day 1.

Walsh started his day on the par-4 12th with a bogey, but he'd gain that stroke back at the par-4 15th with a birdie. Walsh also made birdies at the par-4 first and par-3 eighth. With three holes to play, Walsh sat at 1-over-par. He would bogey the par-5 ninth and triple-bogey the par-4 10th to fall to 5-over-par for the round.

Reece Jensen shot an 11-over 83 for Billings Central, while Ryan Adolph shot a 14-over 86. Jensen sits in a tie for ninth and Adolph is tied for 13th.

Hamilton's boys sit just four shots back of Billings Central after strong days from Tristan Hanson, Tanner Hanson and Bryce Reed. Tristan Hanson sat 2-over-par through 12 holes, but back-to-back bogeys on Nos. 4 and 5 dropped him to 6-over. Tanner Hanson is alone in eighth place after shooting a 9-over 81 and Reed is tied with Central's Jensen for ninth.

Two-time defending state champion Laurel is six shots back of Billings Central after Day 1. Carson Hackmann and Nick Pasquarello led the way for the Locomotives. Hackmann opened on No. 11 and finished the back nine at 1-over-par. Hackmann would bogey Nos. 2, 6, 7 and 9, while also double-bogeying 10, to finish with a 7-over 79.

Pasqurello bogeyed the par-4 first, but he then rattled off five consecutive pars. A bogey at No. 7 and a birdie on the par-5 ninth left Pasquarello with a 1-over 37 on the back nine for an 8-over 80.

There are 19 golfers within 10 shots of the lead.

The Laurel girls jumped out to a huge lead over Corvallis in large part due to Hannah and Haylee Adams. The individual race has turned into a four-horse showdown entering Day 2.

Hannah Adams is tied for the individual lead after shooting an 11-over-par 83. She opened up on the front nine and went out in 40, double-bogeying Nos. 2 and 7. Hannah had seven pars on the front. She would add three pars and a birdie on the back nine, but a double bogey on No. 13 and a triple bogey on No. 16 cost her a chance at the outright lead.

Haylee Adams is just one shot back of her sister after shooting a 12-over-par 84. Haylee had a roller-coaster front nine with double bogeys on Nos. 1 and 4, bogeys on Nos. 5 and 8 and birdies on Nos. 7 and 9 to go out in 40. She would add three pars on the back nine.

Corvallis' Macee Greenwood is tied with Hannah Adams for the individual lead at 11-over par. Greenwood opened with back-to-back pars, but she would bogey No. 3, double-bogey No. 4 and triple-bogey No. 5.

Greenwood, though, would birdie the par-4 seventh, which seemed to get her on track. She ripped off five consecutive pars spanning holes 12-16. Bogeys on her final two holes dropped her to 11 over.

Miles City's Ashtyn Swigart is the fourth girl within striking distance of the State A title. Swigart had double bogeys on Nos. 1, 4 and 5 to drop to 7-over-par through five holes. Three conseucitve pars helped steady the score as she went out in 44. Swigart added three pars and birdied the par-5 18th to finish her round with a 14-over-par 86.