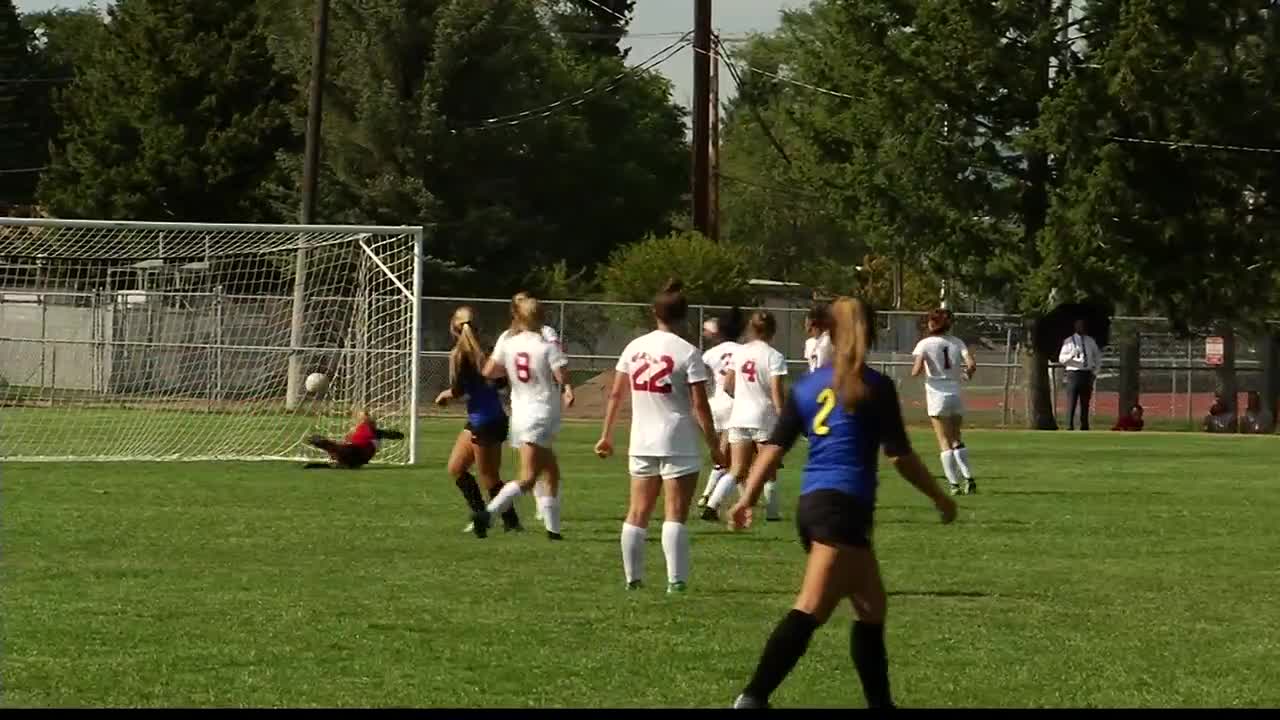 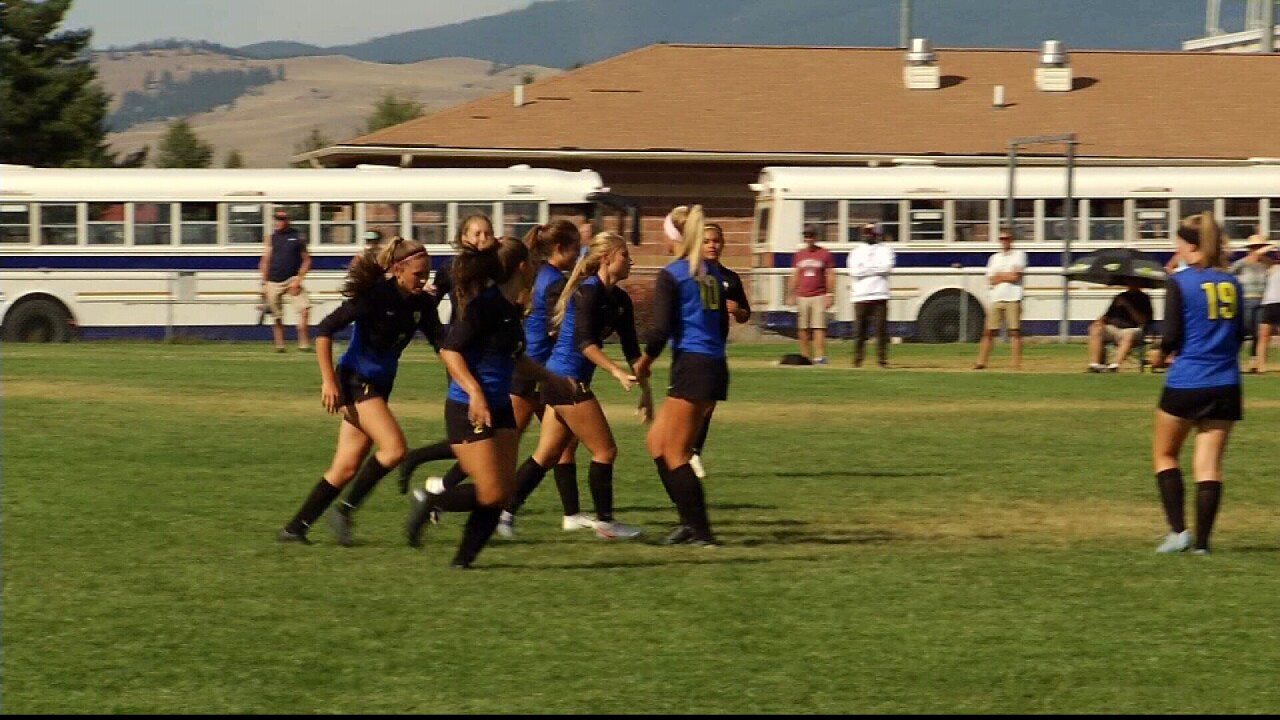 In the first 15 minutes it looked like Helena would dominate with solid defense and a goal from Elsa Grebenc. But five minutes after the Bengals scored, the Eagles came to life.

Mazey Kasberg used her speed to elude three Helena defenders and get a good look from outside the box. She fired and scored, tying the game at 1-1.

With 11 minutes left in the first half Helena scored again when Haley Schmitt crossed it in the middle to Camryn Mossness, who scored from far out.

But, with two minutes left in the half, Big Sky got a big goal from Hannah Santamaria. Santamaria also scored 10 minutes into the second half to give the Eagles the 3-2 lead.

Helena scored in the final minute and the game ended in a draw, 3-3.