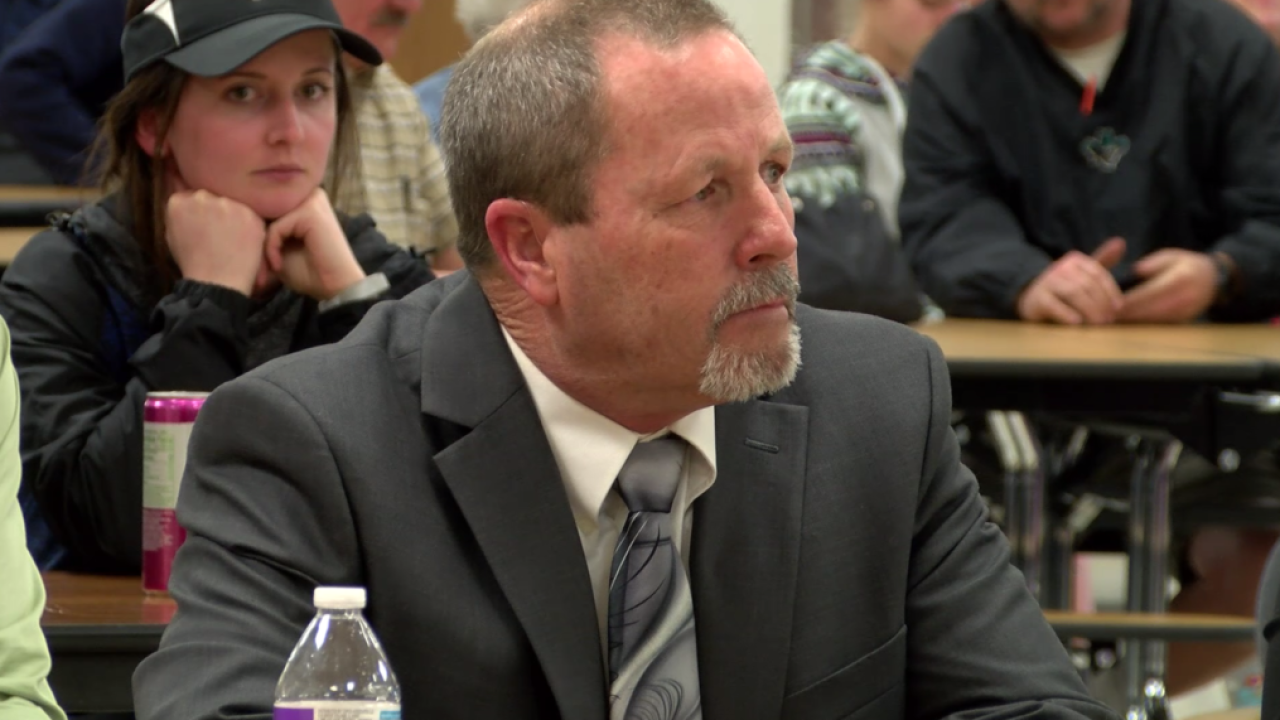 Belgrade Athletic Director Rick Phillips will return to his position after nearly a month on administrative leave. (Brooke Leonard/MTN Sports)

Phillips has accepted a job to become the athletic director for Todd Beamer High School in Federal Way, Wash., just south of Seattle, as first reported by The Belgrade News.

For the past 11 years, Phillips has led the Panthers' athletic programs and most recently spearheaded its jump in classification from Class A to Class AA this past school year.

In 2014, Phillips was awarded the Montana Interscholastic Athletic Administrators Association's Activities Director of the Year. Currently, Phillips is the President of the MIAAA.