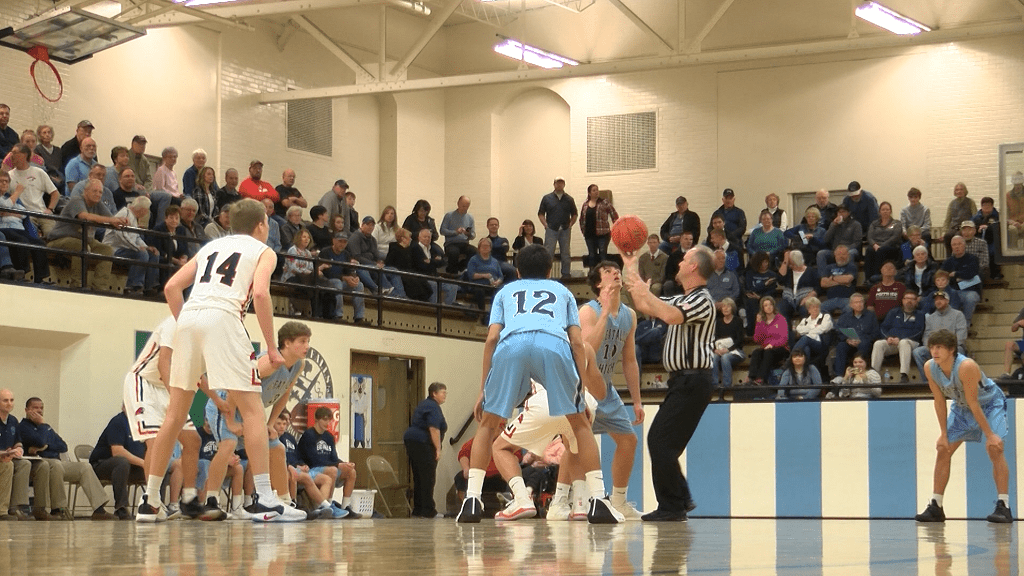 It was a wild weekend on the high school hoops scene across Montana. With several teams battling for postseason positioning, it was no surprise that another handful of unbeaten teams went down.

Both No. 2 teams in the Class AA coaches polls lost on the road, the Wolf Point girls are no longer unbeaten, the District 9C girls continue to beat up on each other and the Eastern C boys and girls races get tighter and tighter. The season’s final few weeks are gearing up to be an absolute sprint to the finish.