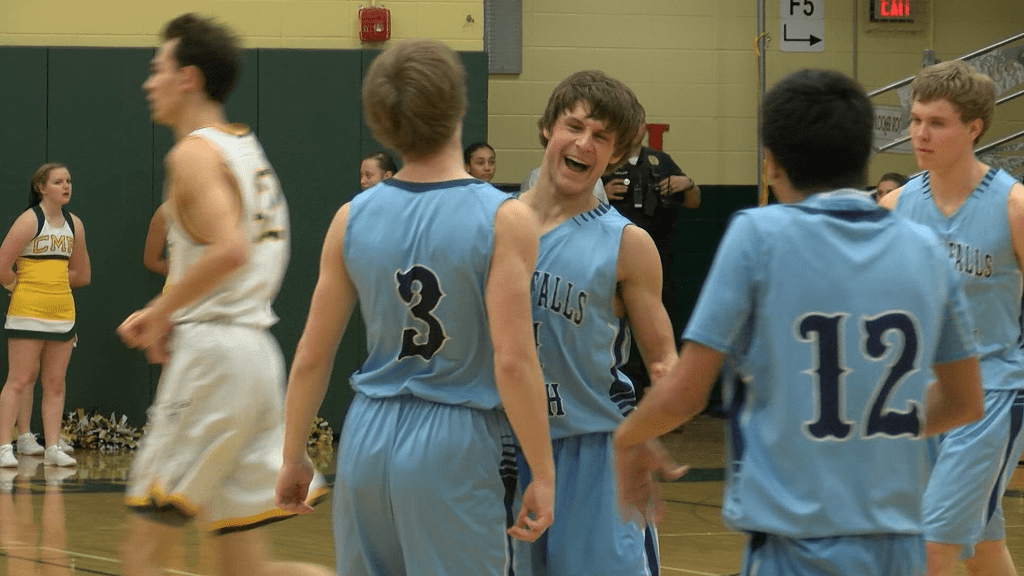 The high school basketball season is heating up. Conference play took center stage last weekend, as many teams begin to eye the postseason.

Rivals renewed acquaintances in some thrilling games around the state. The Lodge Grass and Lame Deer boys combined for more than 200 points, Glasgow’s girls beat Malta for the first time in several years, and a scoring duel broke out between two players in Drummond.