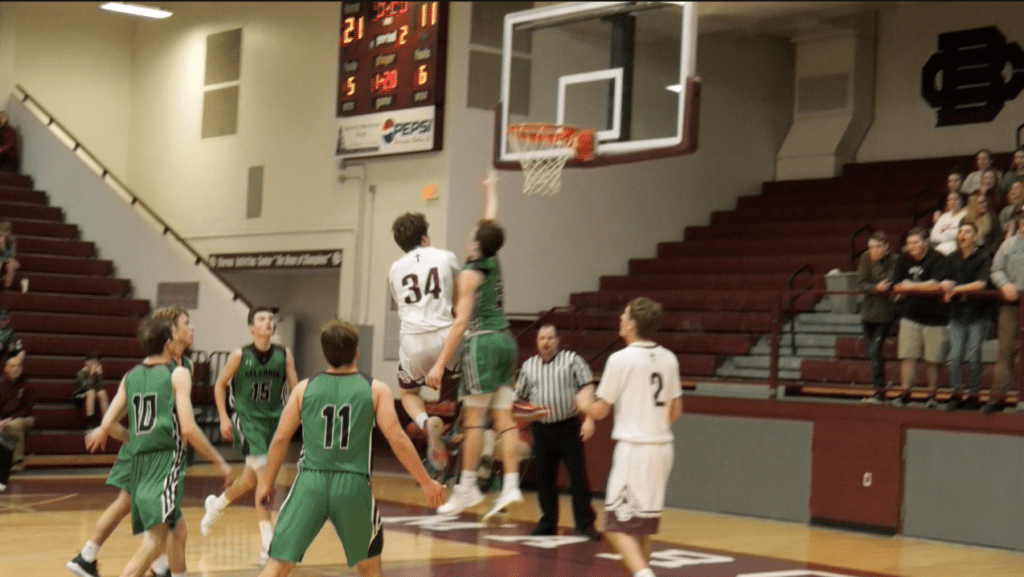 Class A brings back perhaps the most loaded crop of boys basketball teams of any classification. Defending state champion Hardin and runner-up Billings Central look poised for runs at a state title, but Butte Central has been the most impressive team to date and enters the holiday break unbeaten.

While Libby and Columbia Falls have made their cases for the best girls resume in Class A with unbeaten records, Havre has kept its record unbeaten with a tougher schedule in the season’s first few weeks.

Just six games into the 2018-19 season, Butte Central has defeated the other three teams that represented the Western A at last year’s state tournament. The Maroons began their run against the best of the Western A with a battle against Browning, last year’s fourth-place finisher at the state tournament. Butte Central held the Indians to just 48 points in the victory.

Butte Central’s defense has been its driving force, holding all but one opponent to less than 50 points. The Maroons followed up their win against Browning with a win at Frenchtown the following weekend. Butte Central then hosted Hamilton, which lost just one game all of last season and finished third at the state tournament. The Maroons gave up a season-high 50 points but handed Hamilton its second loss of the season.

The Maroons feature an incredibly balanced attack with more than five players capable of scoring double figures on any given night, but they’re led by Braden Harrington’s 15.5 points per game and Cade Holter’s 13.5. Butte Central’s balance is evident in the fact that the Maroons have no player in the top 10 of Class A in scoring. Holter is shooting an astounding 62.7 percent from the floor, while also averaging 3.3 assists and 3.0 steals per game.

The defending Class A champion Havre Blue Ponies don’t appear to have lost a step. After going a perfect 24-0 last year en route to the title, Havre is off to a 6-0 start this season. The Blue Ponies have taken advantage of cross-classification scheduling, beating Class AA Great Falls CMR, which was at the State AA girls tournament last year, and Class B Malta.

However, it’s the win over fellow Class A opponent Billings Central that stands out most. The Rams were not at last season’s state tournament but have a young, talented roster that has picked up big wins of its own already. In its first big game of the season, Havre, led by all-conference juniors Kyndall Keller and Kadia Miller, delivered and proved it could retain its status as Class A’s top dog. Keller had a game-high 29 points against Central. Central is the only team to score more than 50 points against Havre this season, while the Blue Ponies are pouring in 64 points a night.