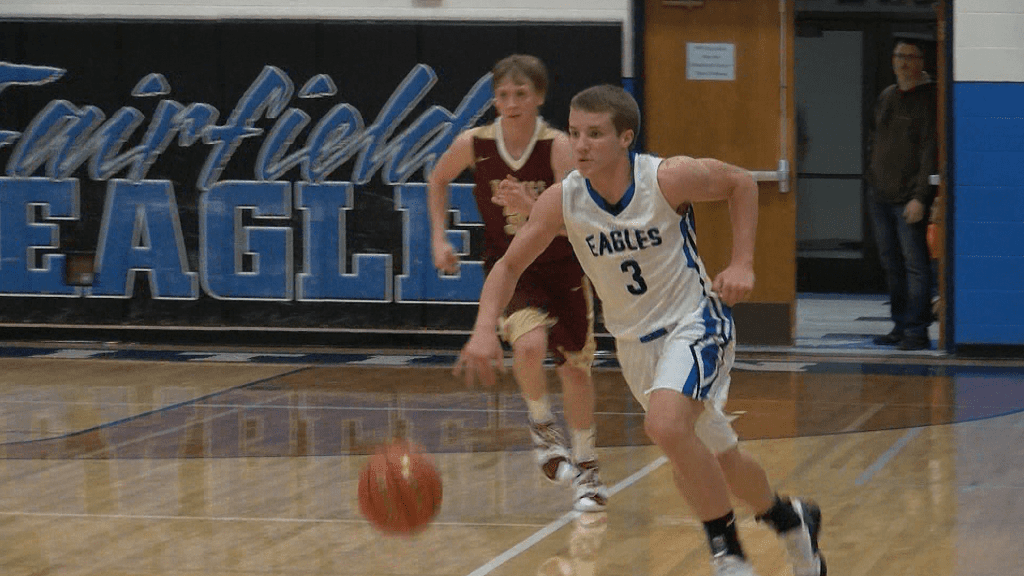 The final weekend of high school basketball before 2019 is here, and it offers some tantalizing matchups. The Southwestern A will have a leader in the clubhouse on the boys side after a meeting between two titans. Two of the most successful girls basketball programs of the past decade will meet and look for a big resume-building win to end the season’s first month.