What I’ll be watching: Conference play fires up, rivals reacquaint 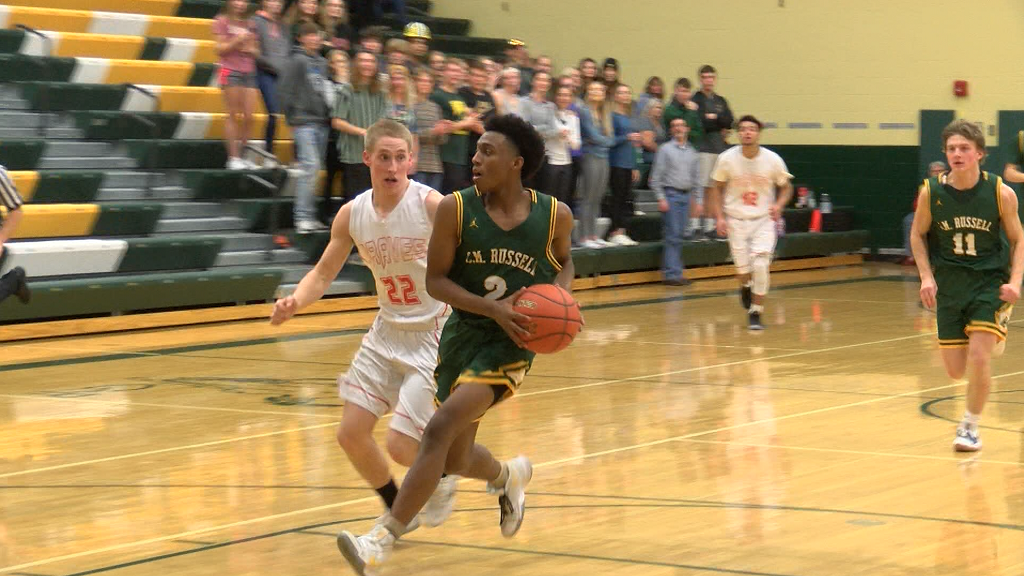 The first chapter of the 2018-19 high school basketball season in Montana is well under way in December’s second week.

Already there have been a few surprising results, such as the Whitefish boys beating Hamilton in overtime and the Three Forks girls team seeing its 30-game win streak snapped.

With a full slate this weekend, there are a number of intriguing games across the state, including the onset of conference play.