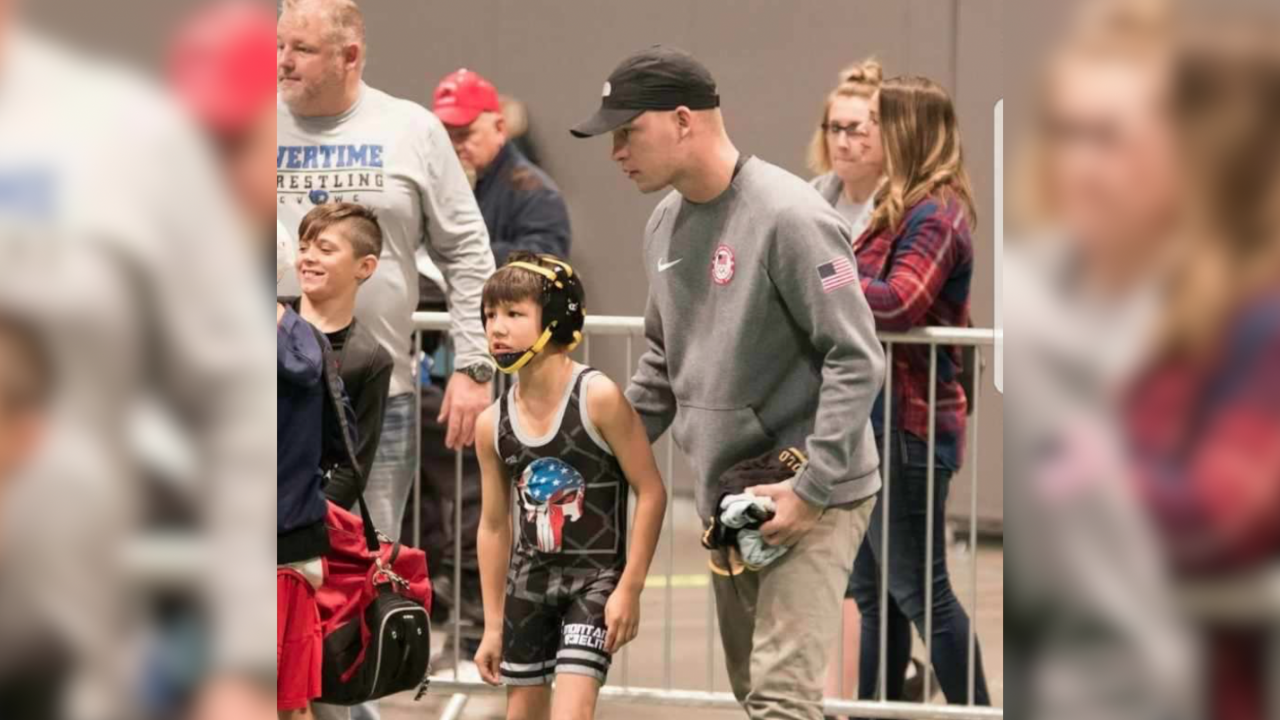 The hire is now pending school board approval.

Weatherston, a Belgrade native, won Class A state titles as a freshman (105), junior (125) and as a senior (130). He was also the state runner-up his sophomore year of high school in the 119-pound division.

After high school, Weatherston went on to wrestle at North Idaho College, where he was an NJCAA all-American in 2015 after placing eighth.