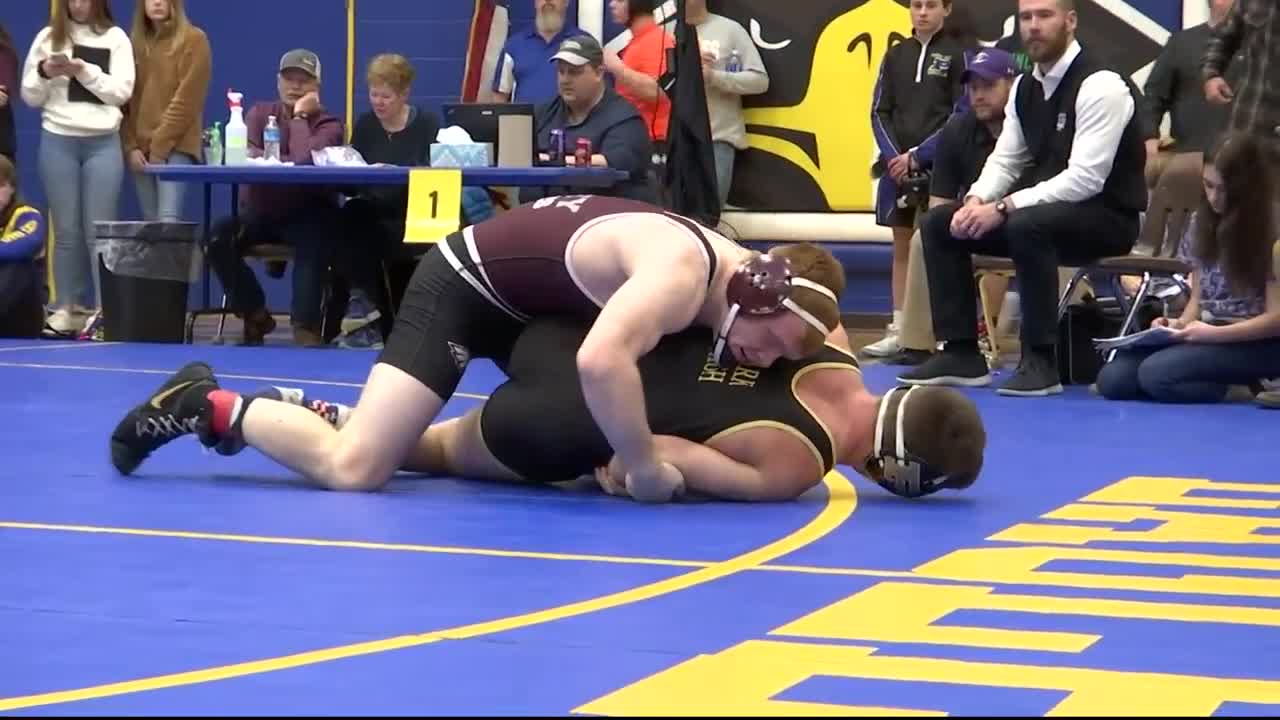 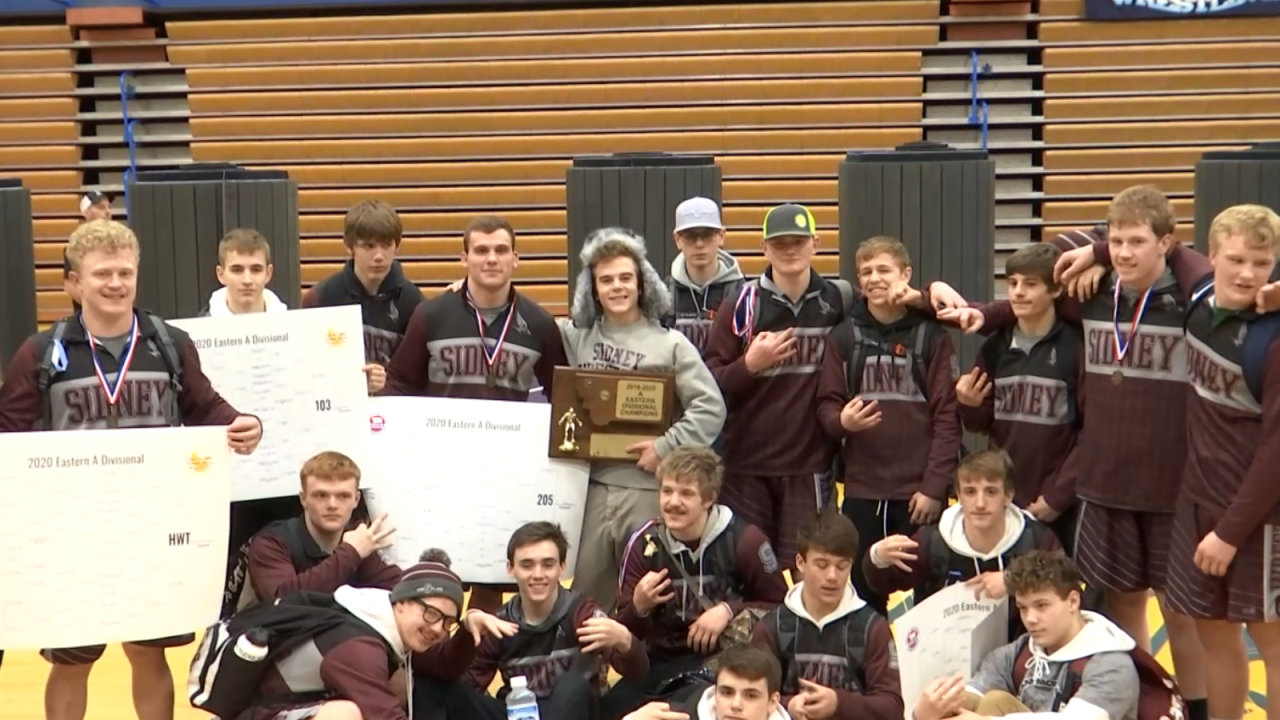 If you look up the term dominance, you may just find the Sidney-Fairview wrestling team.

The Eagles are fresh off their 23rd divisional title in program history, where they scored 370 points as a team. Up until that divisional meet, Sidney treated everything as a practice.

“We take one match at a time and we try to get as good as we can during that match. We don’t look ahead to who we got in the finals or anything else," Eagles head coach Guy Melby said. "We have a process we follow. If our kids believe in the Sidney wrestling process, good things happen.”

They certainly have. The Eagles have won back-to-back State A wrestling titles and set the Class A team scoring record last season. They’re primed to attack that record this year, too, and that stems from eight divisional champions and 17 wrestlers earning berths at the state tournament.

“Our room is competitive," Melby said. "Some of our toughest matches are Monday through Friday. Some of our guys get kind of a break when we come out and wrestle other people.”

“It’s very competitive. Aidan and Kade Graves, they’re brothers, they get separated a lot at practice because they get too in to it. It’s a state final every time we’re in the practice room, so that’s how we treat it," said senior Jett Jones, who is the top-ranked Class A wrestler at 205 pounds.

“Last year we won the Rotary by one single point. I don’t think we’d won the Rotary for quite a few years before that," said senior Everett Jensen, the top-ranked Class A wrestler at 132 pounds. "To come back this year and to take away with it and almost get 300 points, but we broke the Rotary scoring record this year, it’s pretty crazy.”

“That tournament is very tough," Melby said. "We don’t see anybody there that we normally see. We ended up winning by 60 or so, so we had a really good weekend, but it was a great meet for us.”

Winning tournaments handily has been a theme for Sidney over the past couple seasons. The Eagles have been able to stay hungry and motivated, avoiding complacency in victory.

“Absolutely, the guys have to have a drive," Jensen said. "Every summer in the weight room, all the extra time after practice every single one of them does, Melby really pushes hard on things like that and says, ‘This is what’s going to make you great.’ It’s no secret and it’s paid off. (Melby) is a great motivator.”

The 2020 all-class state wrestling tournaments get started with first-round action at 10:20 a.m. Friday inside First Interstate Arena at MetraPark in Billings.