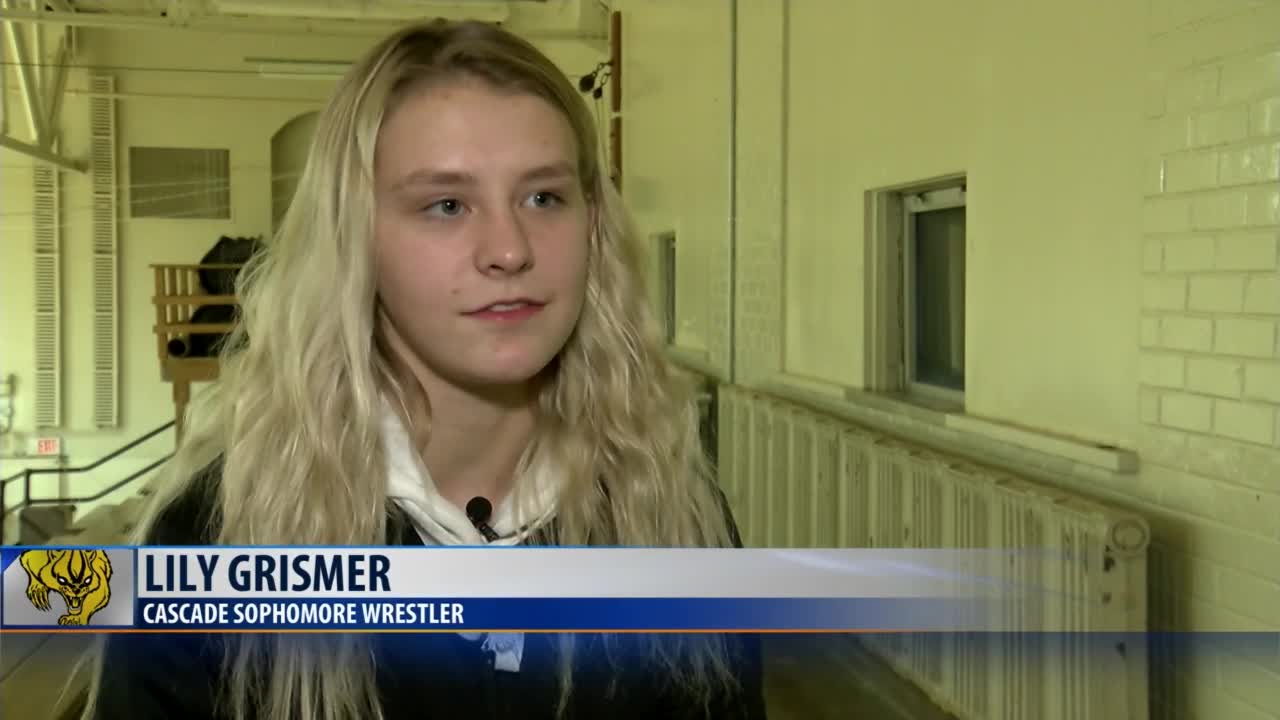 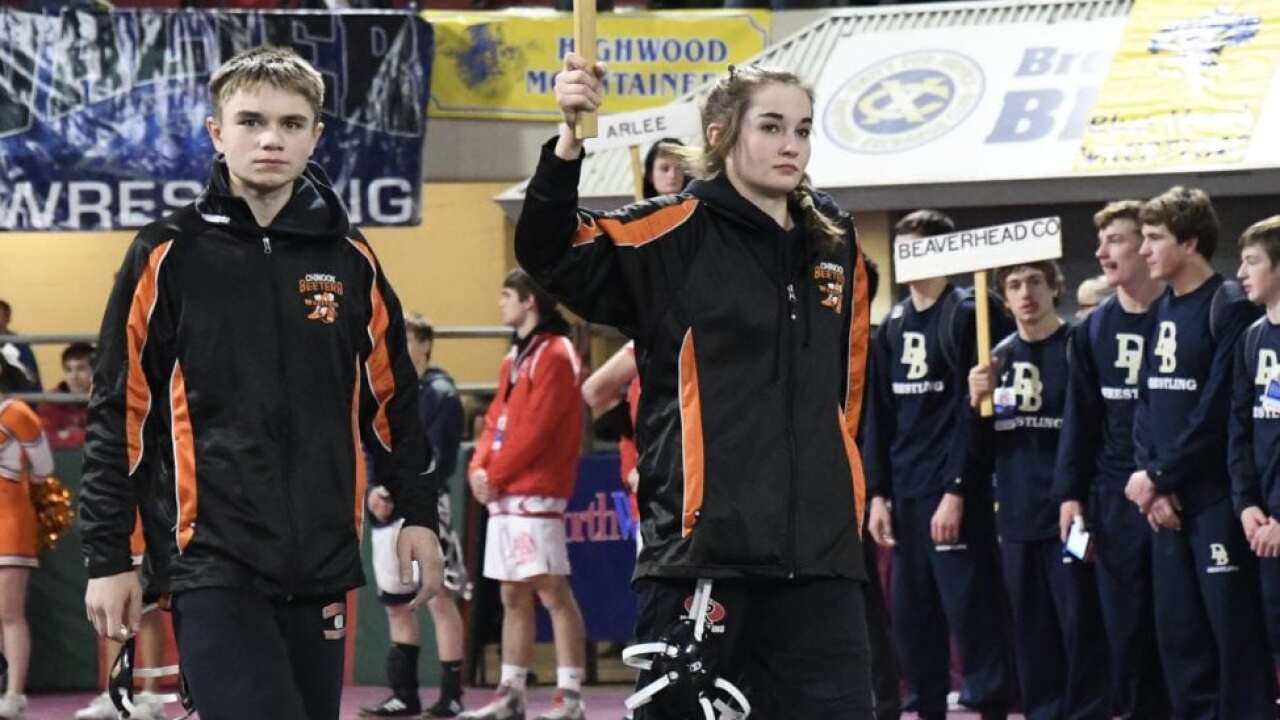 BILLINGS -- The Montana High School Association executive board passed proposals for the MSHA to add girls wrestling and boys powerlifting as sanctioned sports during the MHSA's annual meeting on Monday in Billings. The sports will be offered to member schools beginning with the 2020-21 school year.

It was announced in late November that the MHSA executive board would propose the additions of the sports after reviewing a study conducted by a committee suggested adding girls wrestling as a sanctioned sport in Montana. Under the current structure, where female wrestlers compete against their male counterparts, it's believed less than 20 girls wrestlers have qualified for the state tournament in Montana's history. Only three -- former Laurel wrestler Abi Gontarek, Kalispell's Tilynne Vasquez and Chinook's Rebecca Stroh -- have placed at state.

The recent addition of women's wrestling at the University of Providence in Great Falls, as well as numerous collegiate women's programs around the country, has sparked an increase in interest of female wrestling, according to those familiar with the study conducted in Montana. MTN Sports took a deeper look into Montana's female wrestling history and future in last February's MontanaSports.com Original "Something to prove."

While the move to add girls wrestling as a sanctioned sport gained traction, Title IX required the MHSA add a complementary boys sport. The proposal to add boys powerlifting, another growing sport in Big Sky Country, was also passed at the Billings Hotel & Convention Center on Monday afternoon. The tentative plan for boys powerlifting is to conduct the sport in the spring to minimize conflicts with MHSA sports and the independent powerlifting association's season.

Other proposals brought before the executive board Monday included a change in the format of the state volleyball tournament brackets, which would eliminate the current double-elimination format. That proposal failed, as did a proposal to amend eighth-grade participation and transfer bylaws. Currently, depending on a school's enrollment and participation numbers, eighth-grade students are allowed to participate in basketball, volleyball and on track and field relay teams, but not football.

Another key proposal involving general penalties surrounding recruiting violations passed with an amendment -- changing the penalty of the head coach at the violating school from a one-game to two-game suspension if found guilty.

High school golf will also undergo another change, this time allowing coaches to mentor athletes from the tee to the green. Under former rules, coaches were only allowed communication with athletes until their ball landed on the green.