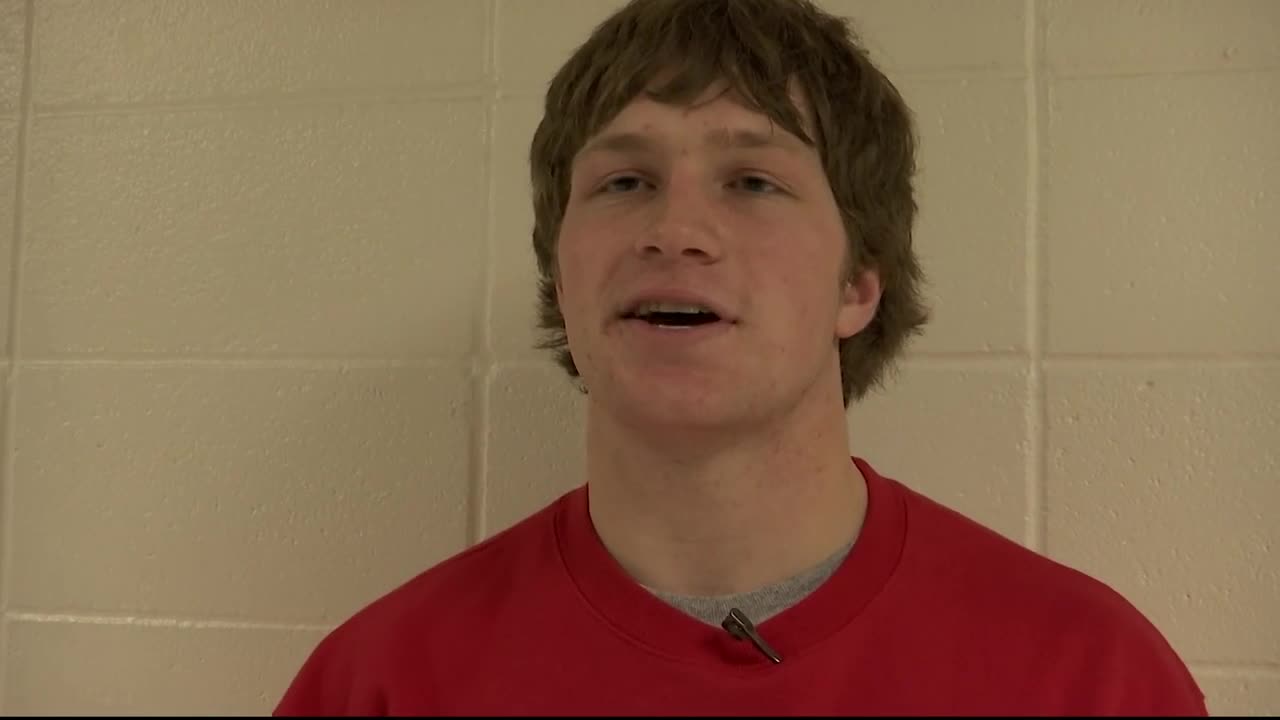 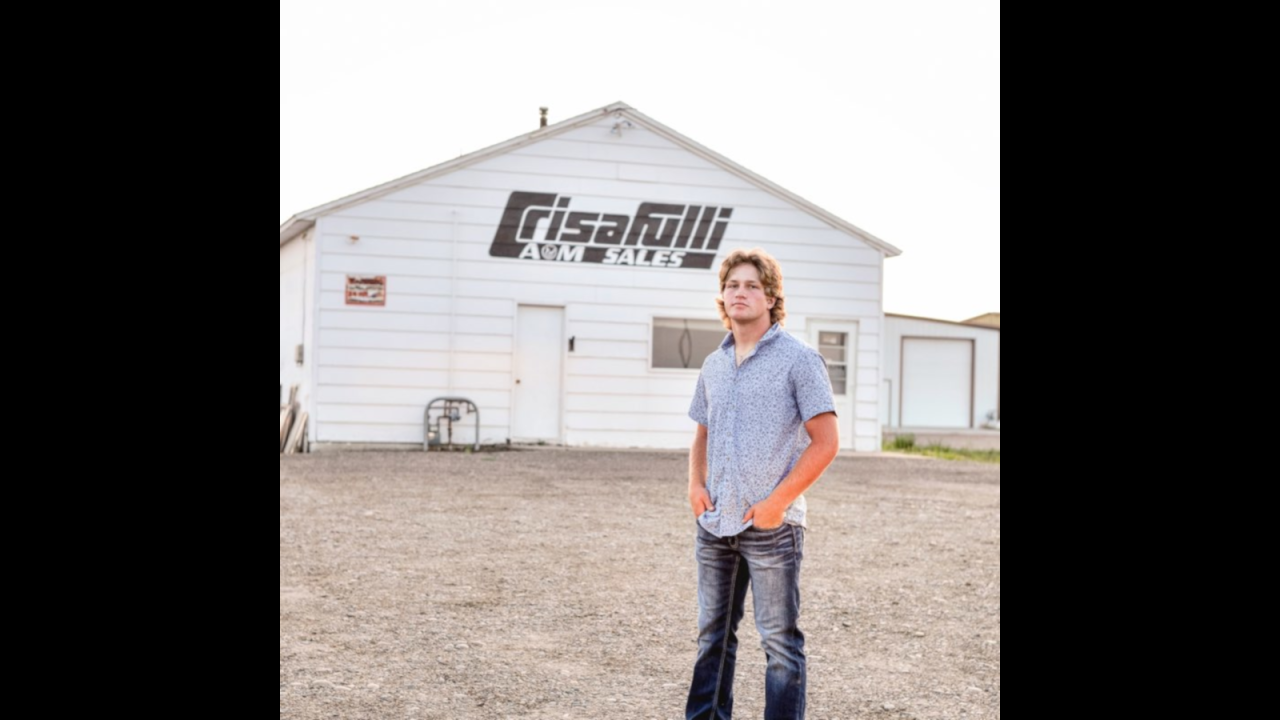 Glendive’s Nelson Crisafulli is a man of many talents.

The senior standout is known for his exploits on the football field and wrestling mat, but he’s making a name for himself off the field as an entrepreneur.

“It was kind of a joke that I got these cards, but I go to wrestling tournaments and I hand them out. It gets a laugh going," said Crisafulli. "I actually make hats and shirts and stuff, too, and they buy them. That’s how I make income during my wrestling season and sports, because I can’t work.”

The business cards Crisfulli hands out at wrestling tournaments started as a joke, but during last year’s Eastern A divisional basketball tournament, Crisafulli received an important phone call that he wasn’t quite sure how to handle.

“Never any business, but for one instance I gave one to Cooper Birdwell from Lewistown," Crisafuli said. "We’re at divisional basketball and I’m sitting cheering on the Lady Devils, and I get a call from Lewistown. He calls me and asked if he could rent a trailer house. I said, 'You’ve got to talk to somebody else. I’m not the real guy to talk to.'”

His skills as a businessman didn’t get him into college, so it’s a good thing he’s a talented athlete. Glendive native Russell McCarvel lured Crisafulli to Dickinson State, which Crisafulli joked is becoming Glendive State University.

“There were more things right about going to Dickinson than there were wrong, it was insane," Crisafulli said. "The coaches are great, my brother is there, it’s 100 miles away, so I can go home every weekend if I want, can stay there for six months if I want. Dickinson was just the perfect place.”

Before Crisafulli can take his business cards and shoulder pads to Dickinson, he’ll be focused on becoming a state wrestling champion in February. Crisafulli is ranked No. 2 at 170 pounds in the latest Class A wrestling polls.

If the football career doesn't pan out, Crisafulli will have solid experience to fall back on.