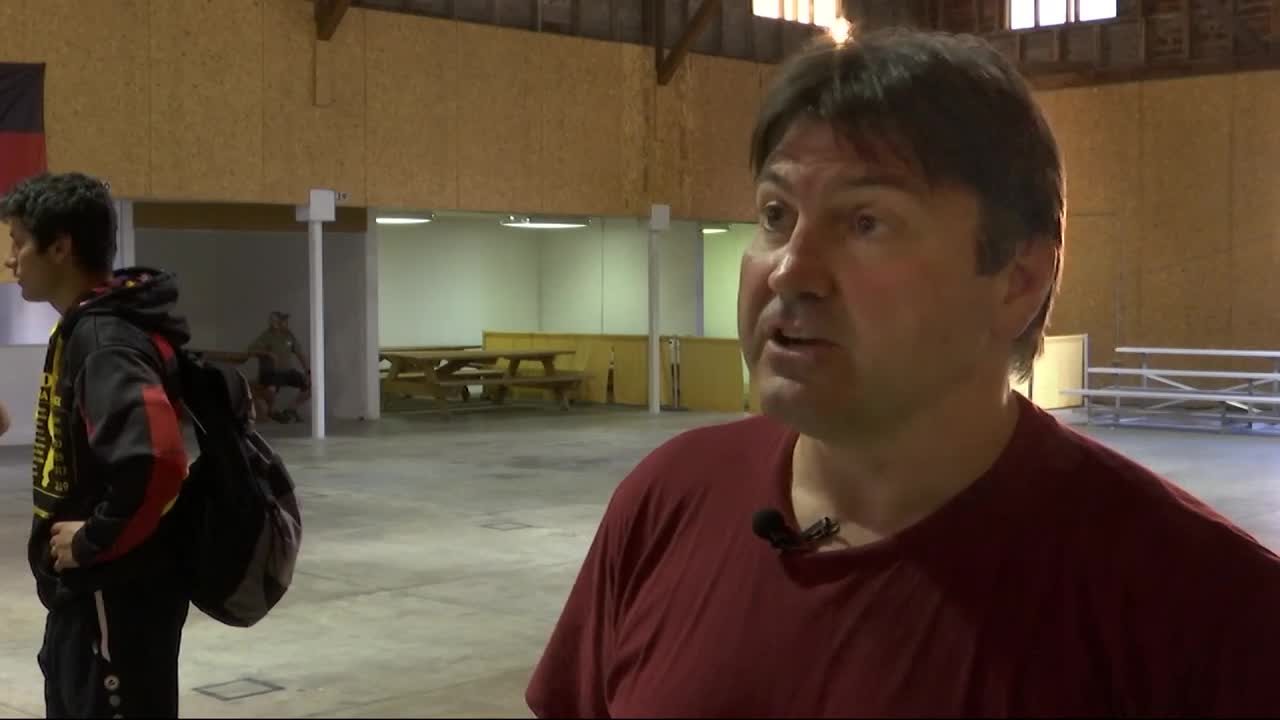 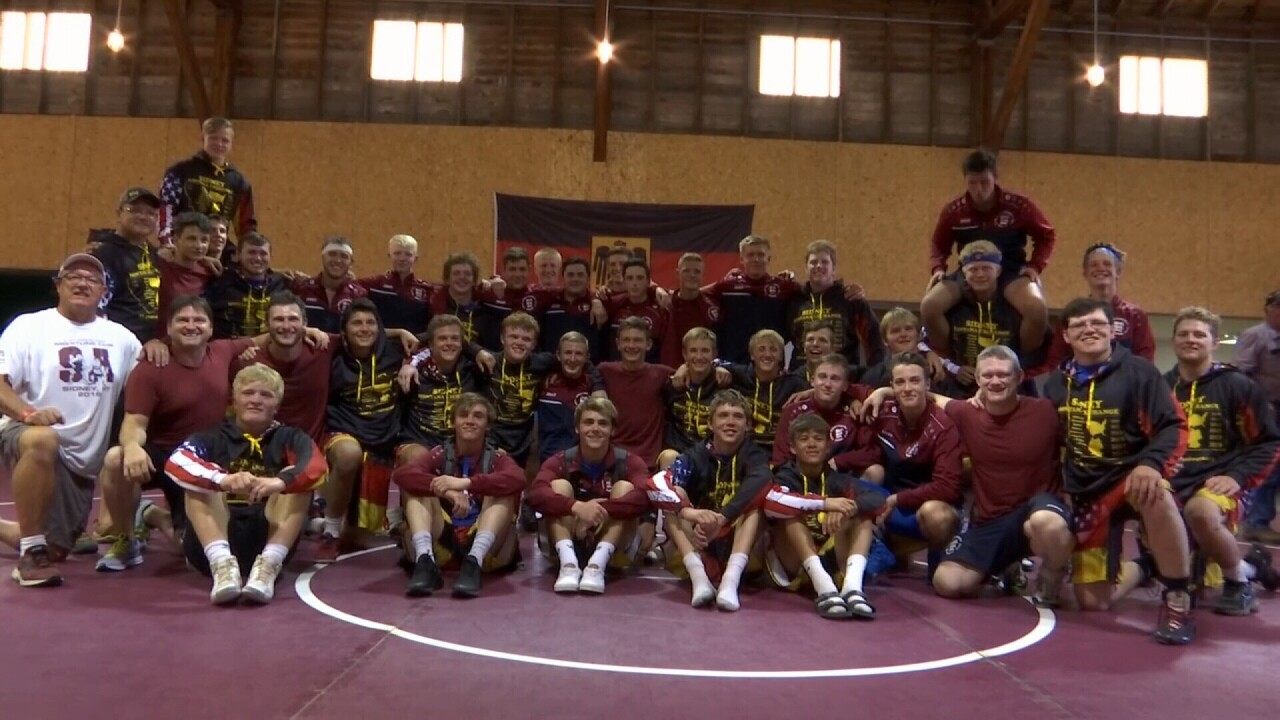 SIDNEY — It's fair season in Montana. Each town does things a little differently, with new headliners, popular attractions. The Richland County Fair in Sidney decided to kick things off Wednesday with an international flair -- a wrestling dual between some of Montana's best and a team from Germany.

"It's really unique. We did the same thing three years ago when they were in Sidney," said Sidney assistant wrestling coach Shane Gorder. "We had a large crowd three years ago, and I think we maybe have a larger crowd this year."

The German exchange team is on a three-week tour of the Treasure State, wrestling in Billings, Sidney, Kalispell and Missoula. But it's not the wrestling most are used to.

"Folkstyle is what we wrestle here in America, and it's so different," said Sidney wrestler Everett Jensen. "They wrestle freestyle and greco -- it's a whole new world. We had a clinician (Tuesday) and had to learn a whole bunch of moves."

The key difference is the way you score points. But Team Montana embraces the style, because it could lead to the highest places.

"It's important that we give those opportunities to them, because who knows? They could be the next Olympic wrestler," said Gorder.

Team Germany agrees it's helpful for Montanans to see other disciplines, since the United States is the only big wrestling country to use folkstyle.

"I think it's important because all the international championships are in international style," said Germany team leader Jurgen Trinkle. "I think for the guys here, it's a great experience."

But the duals are just a small part of the tour. The German team also gets to soak up new culture and sights, and they're especially fond of what Montana has to offer.

"Germany is not as big as Montana, but we have 80 million people, so it's one to 80," said Trinkle. "We were at Fort Peck and nobody was there. In Germany, it would be overcrowded. We're going to Glacier National Park. We were in Yellowstone. We saw a lot of animals there, we had two good days there. So it's great to have two national parks."

The exchange athletes also get to stay with host families, creating a tighter bond with their American opponents.

"It's been awesome," echoed Jensen. "They're been really good friends. I love having them come over and build friendships that last a lifetime."

But when it comes down to it, Jensen knows that when the bell rings, there's a lot of pride on the line.

"Wrestling for the United States of America makes me represent them, makes me want to help the greatest country in the world," he said.

The German team will have their next dual on Wednesday in Kalispell, outdoors at Legends Stadium.