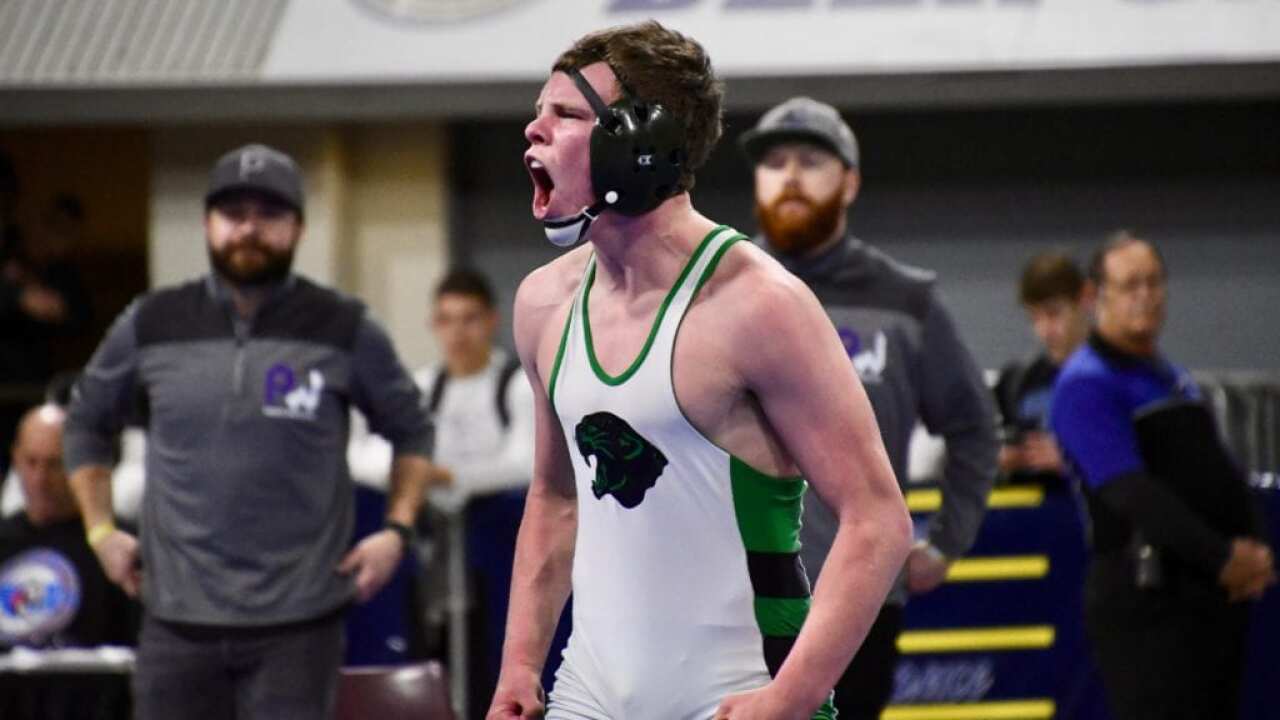 GREAT FALLS -- For the 14th year in a row Alexander (Zander) Blewett, III, a trial lawyer from the personal injury law firm of Hoyt & Blewett PLLC in Great Falls, has offered three $1,000 scholarships to the top student/wrestlers around the state of Montana for Classes AA, A and B/C.
The scholarships are awarded to the top wrestler from each school classification who has displayed the best combined qualities of wrestling and academic achievement. This year’s winners exemplify the precise purpose of the scholarships.

“It’s great to see kids excel both on the mats and in the classroom," said Zander Blewett. “It is quite an accomplishment that these talented wrestlers all earned 4.0 GPAs or higher.”

The winners are as follows:

John Mears of Belgrade High is the winner of the Class AA scholarship. Mears was a three-time state champion earning titles his junior, sophomore and freshman years. Mears was on pace to become a four-time state champion until suffering a career-ending injury during his senior year. Mears also earned honorable mention all-state honors as a placekicker for the Belgrade High football team. Mears earned a 4.0 GPA and plans to go on to play football at the University of Montana Western and study physical education.

Trey Thompson of Libby High School is the Class A winner. Thompson was a two-time state placer who placed second as a senior and fifth as a junior. He earned a 4.7 GPA and was valedictorian of his class. Thompson is an accomplished musician who will attend Montana State University to study computer science.

Thomas “Hank” Dunn of Eureka is the Class B/C winner. Dunn was a 2020 state champion who placed third as a junior, second as a sophomore and fourth as a freshman. Dunn earned a 4.0 GPA and was valedictorian of his class. Dunn will attend Yakima Valley College studying physical therapy where he will play baseball.

“We love wrestling for the life lessons it teaches and these kids embody what this great sport is all about,” said Blewett.