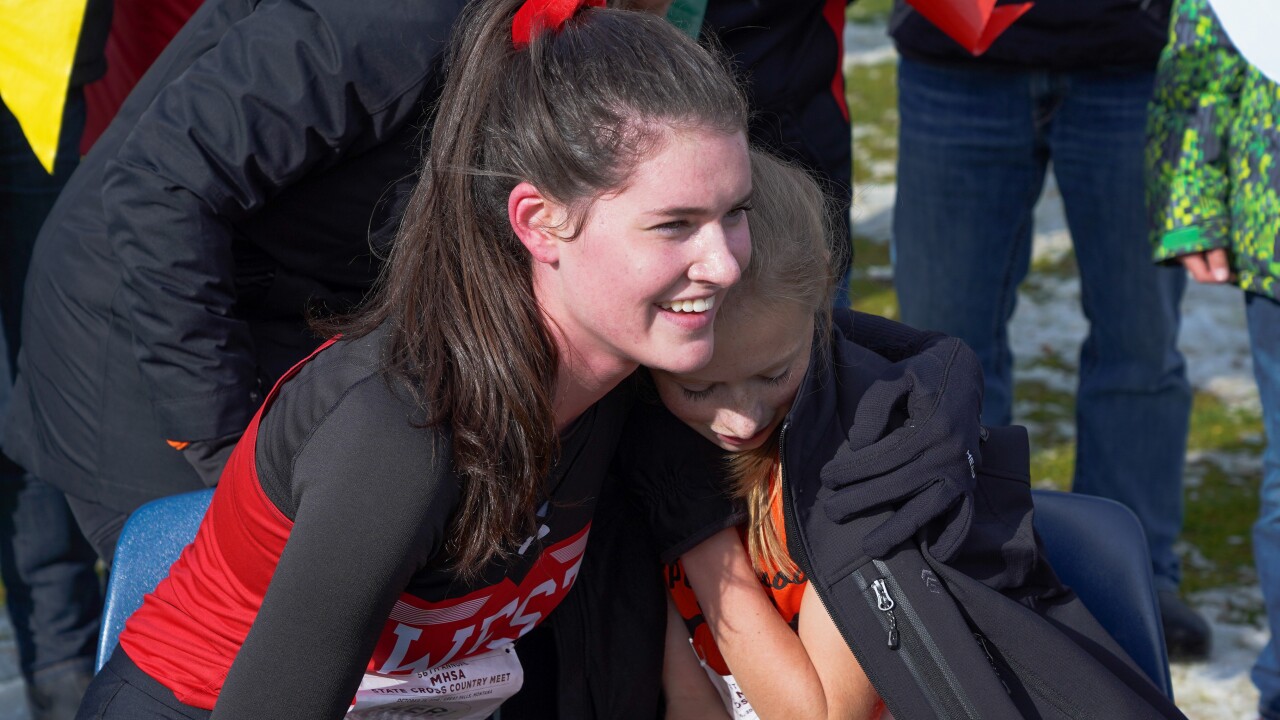 Averi Parker was set to make history this spring.

With the coronavirus pandemic sweeping the nation and canceling spring sports in Montana, the West Yellowstone senior will now have to wait until the fall to be part of history. Parker, who could’ve become the first Class C girl in Montana history to become a four-time state champion in the 3,200-meter run this year, will be part of the first cross country team at Montana Tech later this fall.

“I was excited that it was a new program,” she said about her commitment to run with the Orediggers. “I wanted to be part of something new. I thought that was cool. I’ve always wanted to stay in Montana to go to college, so when coach (Zach) Kughn contacted me, I was really excited for that opportunity.”

Parker is a Class C distance running sensation, picking up where her older sister, Bailee, left off. Bailee Parker won four state titles in the 1,600-meter run and three each in the 800- and 3,200-meter runs. She also added two cross country championships before heading to Utah State, where she’s now finishing up her junior year with the Aggies.

Averi Parker, the youngest of three siblings, claimed cross country championships in 2017 and 2019 and will finish her track and field career with four gold medals — three in the 3,200 and one in the 1,600 — after the 2020 season was canceled in response to the coronavirus outbreak.

Parker was looking to add the 800 to her repertoire this year for “some speed training,” but the ultimate goal was to capture that fourth championship in the 3,200 to etch her name in the Montana High School Association record books beside her sister’s.

“It’s really sad,” she said. “That was one of my biggest goals, was to be next to her name and win all four years in the two-mile, and that’s what I was really trying to push towards. It was really disappointing that I couldn’t.”

If not for the late opportunity with Montana Tech — Parker didn’t commit to the Orediggers until this spring — the 2020 track and field season would have been Parker’s last hurrah in competitive running. She was prepared to hang up her shoes after her senior season and continue the family legacy at Utah State.

But Tech coach Zach Kughn reached out, and now Parker gets to extend her competitive career while studying business in Butte.

“I think about that all the time. I’m really glad that I’m running,” Parker said.

But the coronavirus has taken away many of those from Parker, leaving just the glimmer of hope that she and her West Yellowstone classmates will still get a graduation ceremony, even if it’s outside so people can more easily follow social distancing guidelines.

“For me, it’s been really sad,” Parker said. "My last cross country meet was sad, my last basketball game was sad. My last track meet, I was excited for, but I was like, ‘It’s going to be sad when this is over.’ It really sucks that it ended so soon. I’m just hoping that we have a graduation, at least, just to remember all the good times, I guess you would say, with everything we’ve been through.”