Will to run: Belgrade's Bella Pacheco turns tragedy into hope 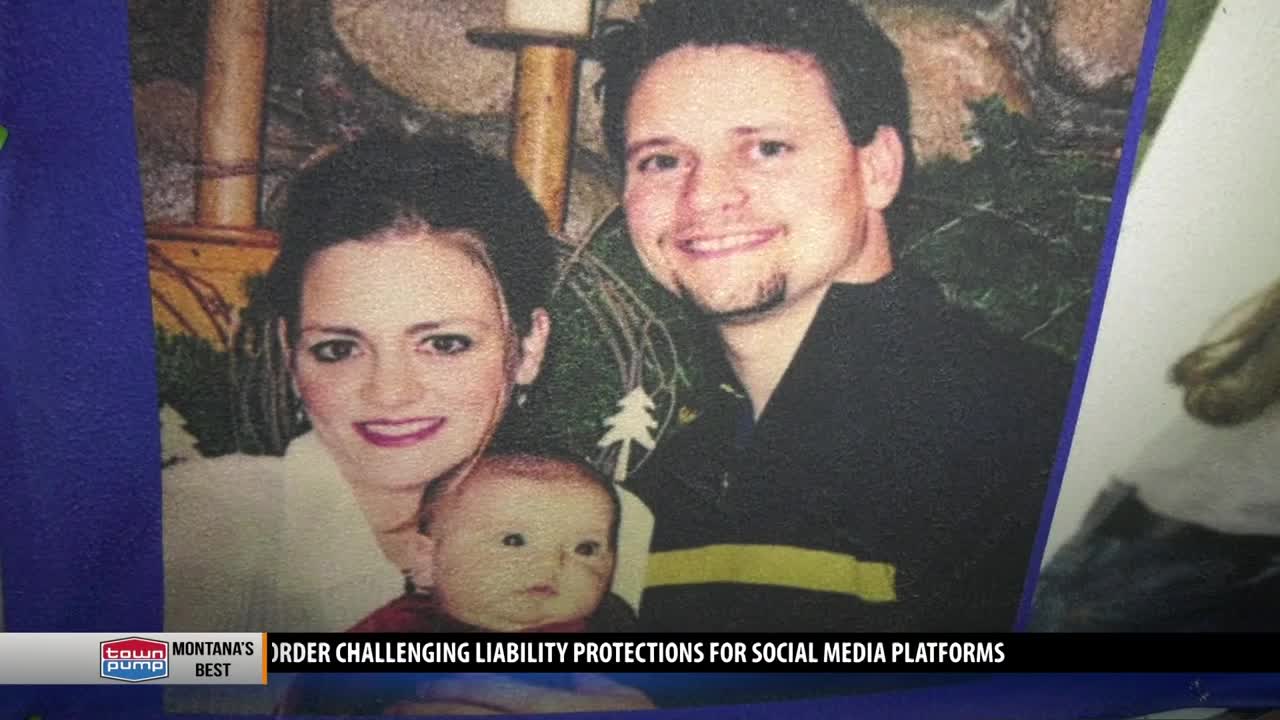 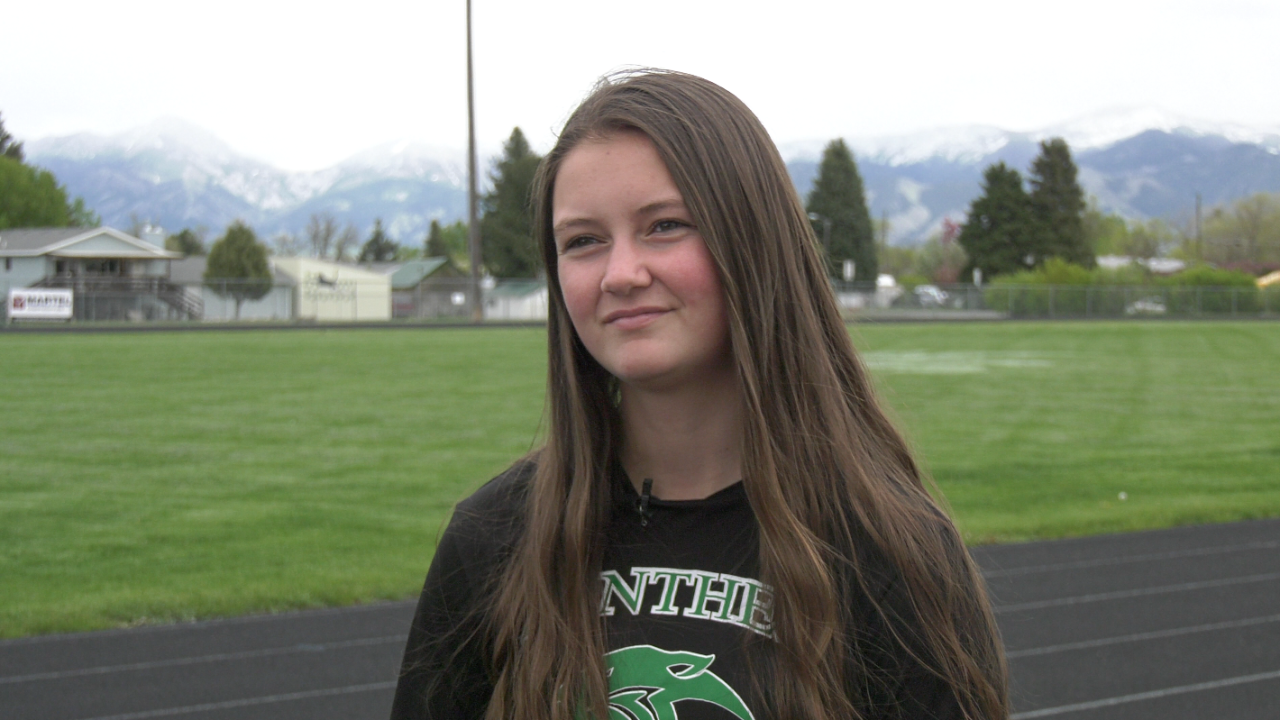 BELGRADE -- For Belgrade’s Bella Pacheco, it was hard to miss out on this year’s track season.

“I was pretty frustrated because I had high hopes and (the coronavirus pandemic) kind of screwed that up because I didn’t think it was going to be as big of a deal as it was,” Pacheco said.

The junior was chasing a state title in the 400-meter run. But a loss of the season is nothing compared to the loss of the biggest pieces in her life.

“It was so sudden. I didn’t get to say goodbye or anything like that. It was just really hard to grasp. It took a while for me to believe that it was true," she said.

When she was just a baby, Pacheco lost her father to suicide. And then at 9 years old, her mother passed away.

“That’s was so hard and it still hurts till this day just the same as it did before," Pacheco said. "It’s kind of hard to have hope when it seems like there’s no hope left.”

But Pacheco found hope in her faith and her family. Today, despite her hardships, she still smiles.

“I think that I’ve learned to be stronger through it all and more perseverant through trials in life,” Pacheco said.

Those trials and have inspired Pacheco to go into the medical field. She wants to prevent people from losing what she has.

“I want to try and make a difference in people’s lives and try and save people, whether it’s being in the ambulance someday or helping people," she said.

Whether it’s running a race or running to save a life, Pacheco wants to rise to the occasion.

“I constantly think about how proud her mom and dad would be just to see what she’s done and how she’s handled the cards that have been dealt to her," Syvrud said. "I think she’s going to be a world changer. God is going to use her to do some amazing things.”