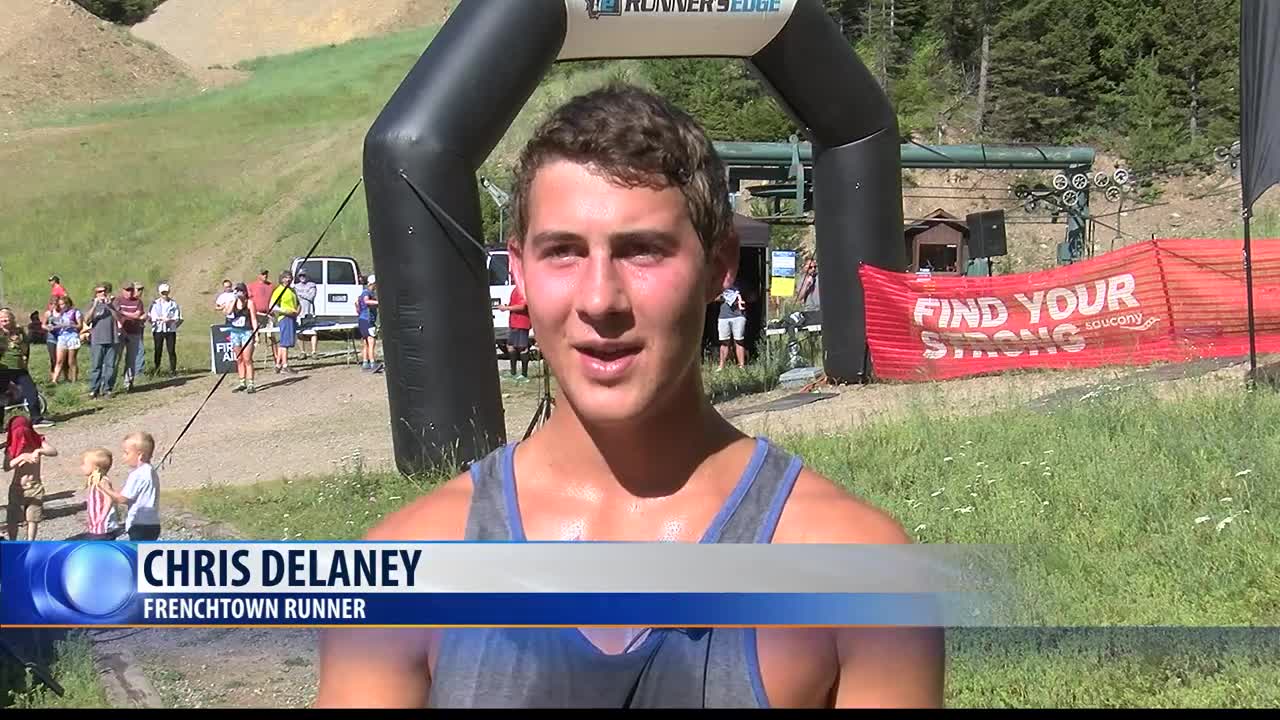 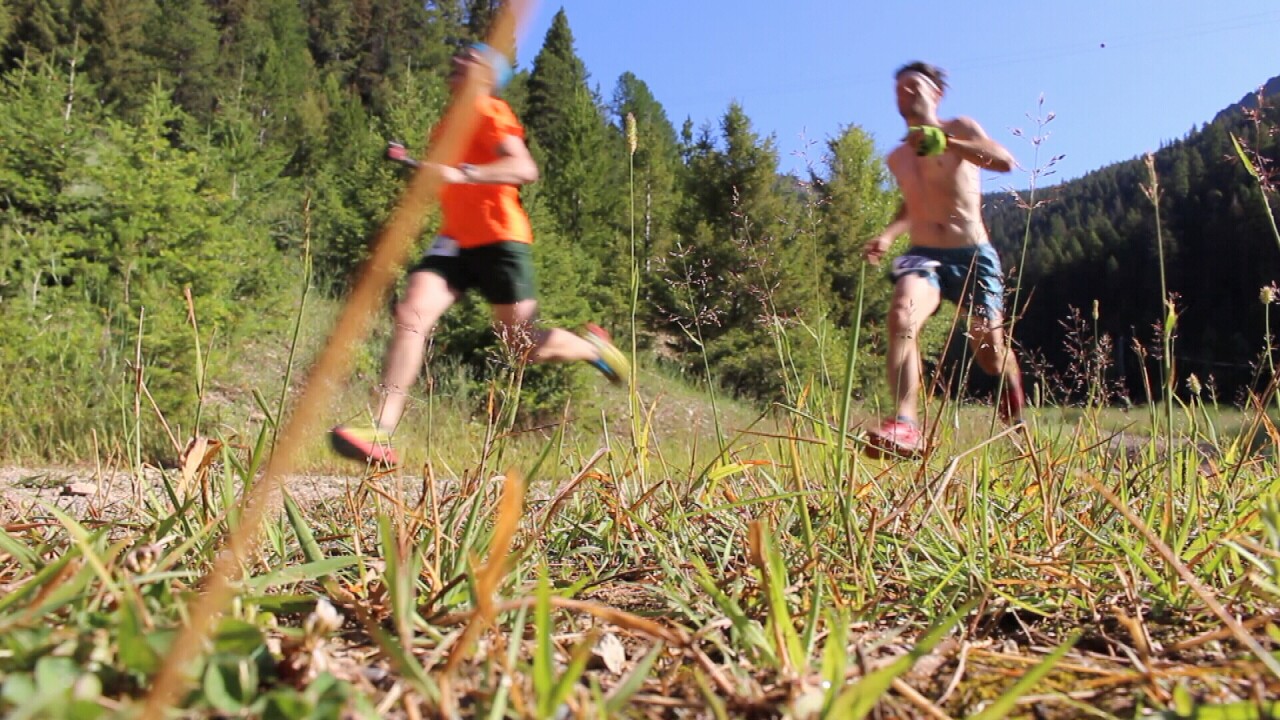 MISSOULA — Missoula is a big running community centered around the Missoula Marathon in June, but there's also a great trail running scene in the Garden City.

The Snowbowl 15k is the fourth and final leg on the Runner’s Edge trail series.

Runner’s began at 8:30 a.m. on Saturday morning, climbing a treacherous hill before descending to the base lodge where they were met with ice cream, beer and a post-run lunch. Race director Anders Brooker said it isn't the biggest event, but it's still a local favorite.

“I'm really excited to come up and to an area that’s close to town. So, a few of our events that we’ve had a lot of success with, like, the rut or 11 miles to paradise are all a little ways outside of Missoula. So, to be able to come up to the local ski area, people get here really easy and it’s a beautiful August morning, it just made a ton of sense to put an event on,” said Brooker.

While the event is a local favorite, that doesn’t mean the course is easy by any means.

“It’s really cool. It’s convenient because it’s so close and it’s a challenge. It’s not like running a marathon and a full commitment like that, but you definitely get your workout in. I’m all sweaty,” said Frenchtown runner Chris Delaney.

“It’s a little over 2,000 feet of climbing and that all comes in the first half of the race. So, it’s 9.3 miles. The first four-and-a-half miles you gain about 2,000 feet and then you get to come down beautiful single track through the bear grass highway, all the huckleberries. It’s a grind, but once you hit the aid station at the halfway point you get a beautiful descent down here to the base area,” said Brooker.

Of the 200-plus runners who finished, not only was a lot of local talent on the course, but finishing on the podium, as well, like former Missoula Hellgate High runner Madeline Swanberg, who took first in the 19-and-under division.

“It’s always fun to do some of the run wild Missoula races, because Anders Brooker is my old coach in high school. So, kind of automatically been a part of that fun running community in Missoula. And this one I was doing just kind of to get back in competitive spirit before I go off to races in college. Kind of a fun hill run, which it was. It was definitely challenging," said Swanberg.