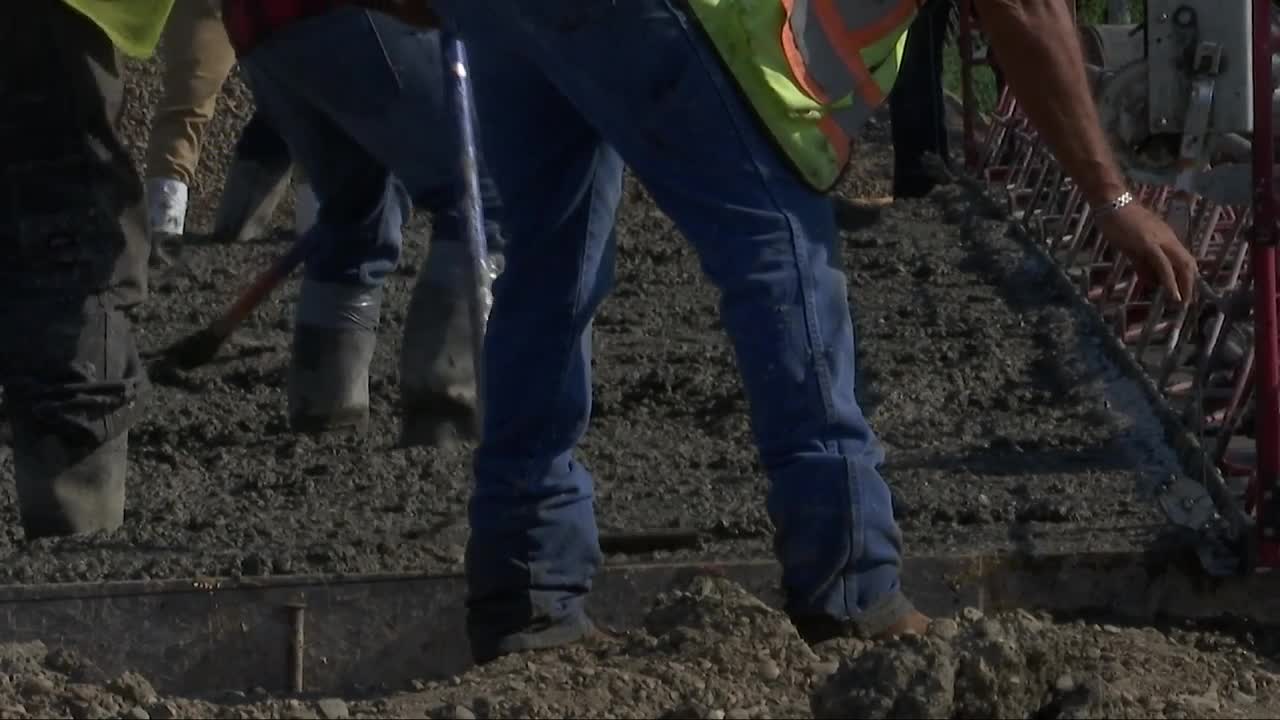 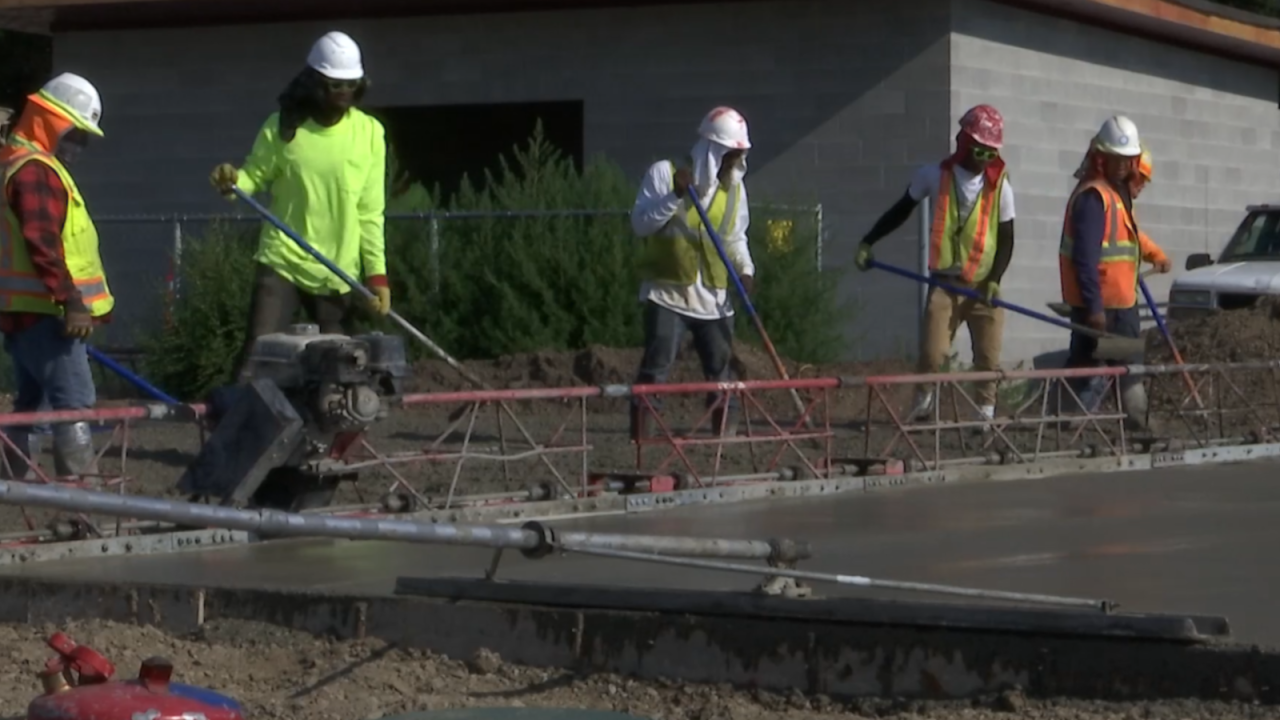 SIDNEY -- Sidney decided to upgrade the school’s track this summer, and it’s been a project long in the making.

“The last two seasons we didn’t host our own track meet. We went to Lambert to host track meets, so this is a major needed upgrade," Sidney athletic director Chris Lee said. "It was unsafe. We would practice, but we would stay off certain lanes because there were little hole patches or little areas where we just couldn’t. The track coaches were always aware of where those spots were, but we couldn’t host a meet. There was no way.”

The grand opening of the track will be part of a package deal for Sidney football fans. A new concession stand is also being put in underneath the home bleachers.

“I think they’re hopeful that the concrete will be poured and set in time for our first football game. Then for Homecoming, I think we’re going to have the grand opening for the project being done," Lee said. "The lines might not be painted, but mid-September, I think, is kind of the for sure done project time.”

Sidney will again be able to host its own track meets and will return to the rotation alongside Lambert for the Eastern C divisional meet.

Sidney's grand opening for the track is set for Sept. 13 when the Eagles host Billings Central in an Eastern A football clash.