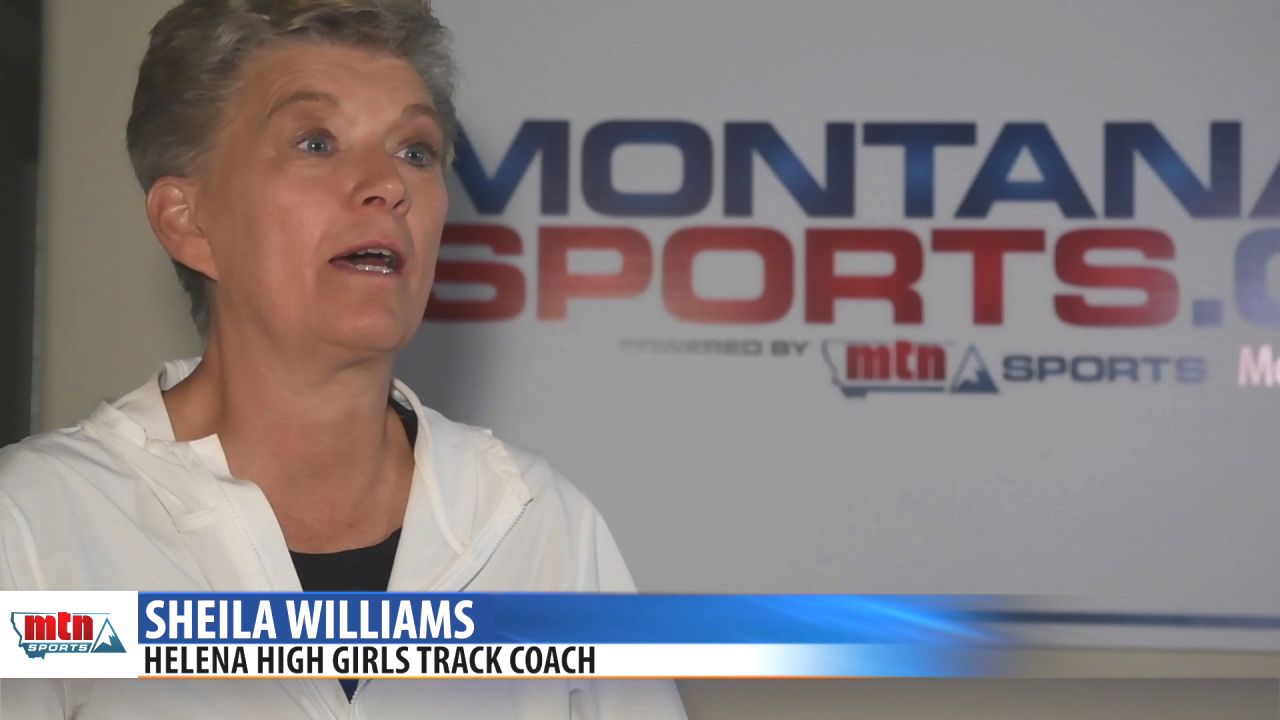 HELENA -- First it was volleyball, then teaching. Now track and field is the latest passion to go for longtime mentor Sheila Williams, who announced her resignation as head track and field coach of the Helena High girls on Thursday.

Williams first became the Bengals track and field coach in 2002.

Williams is a graduate of Belgrade High School and attended Bethel University in St. Paul, Minn., where she played point guard on the women's basketball team. She previously coached in Terry and Shelby before winding up in Helena.