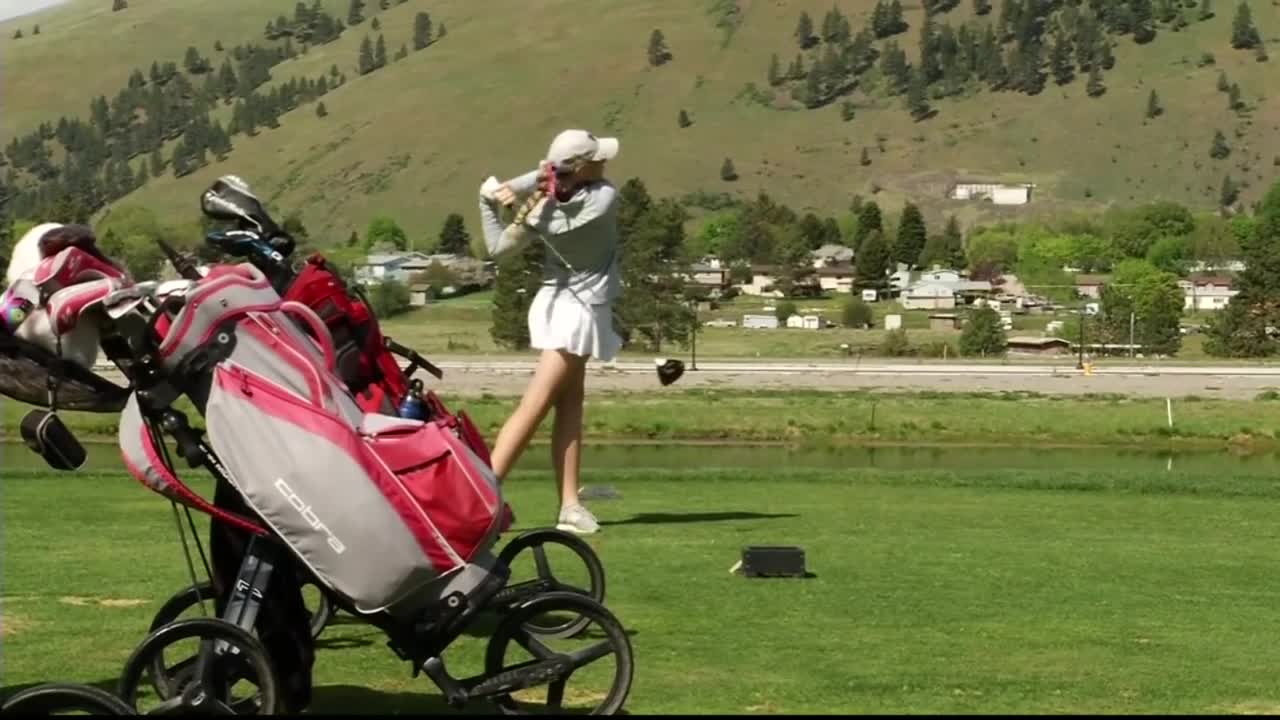 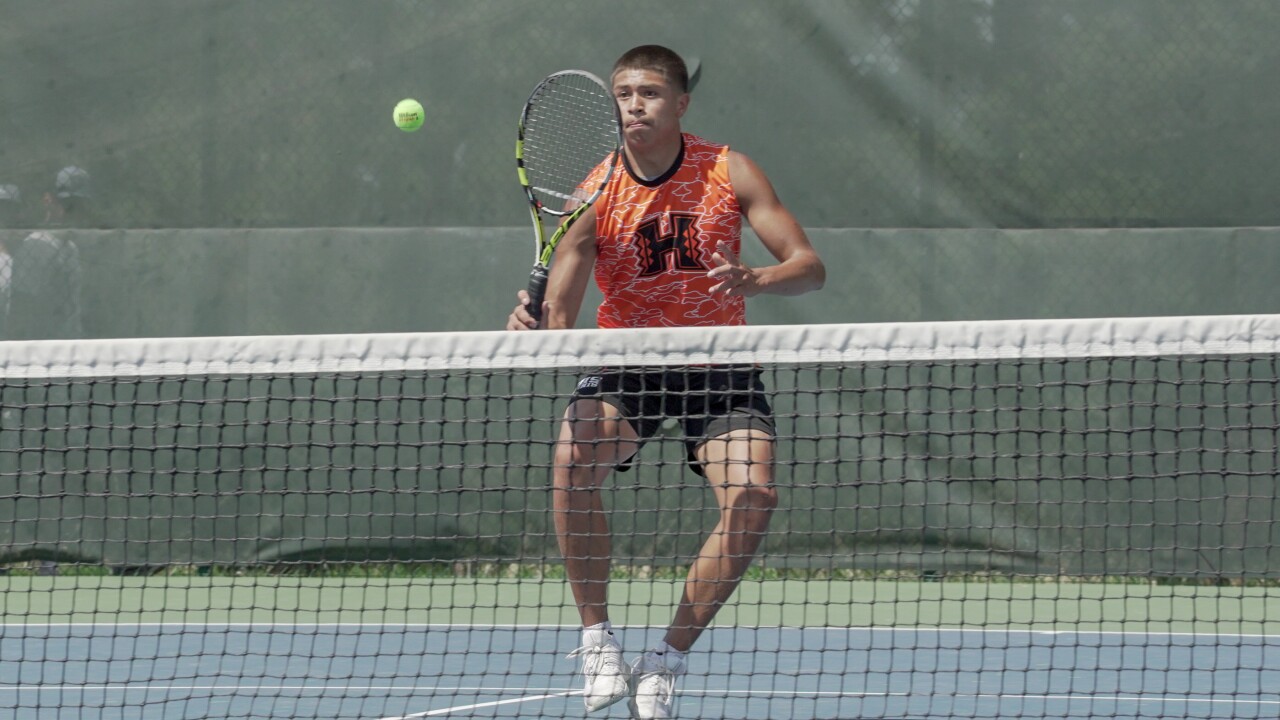 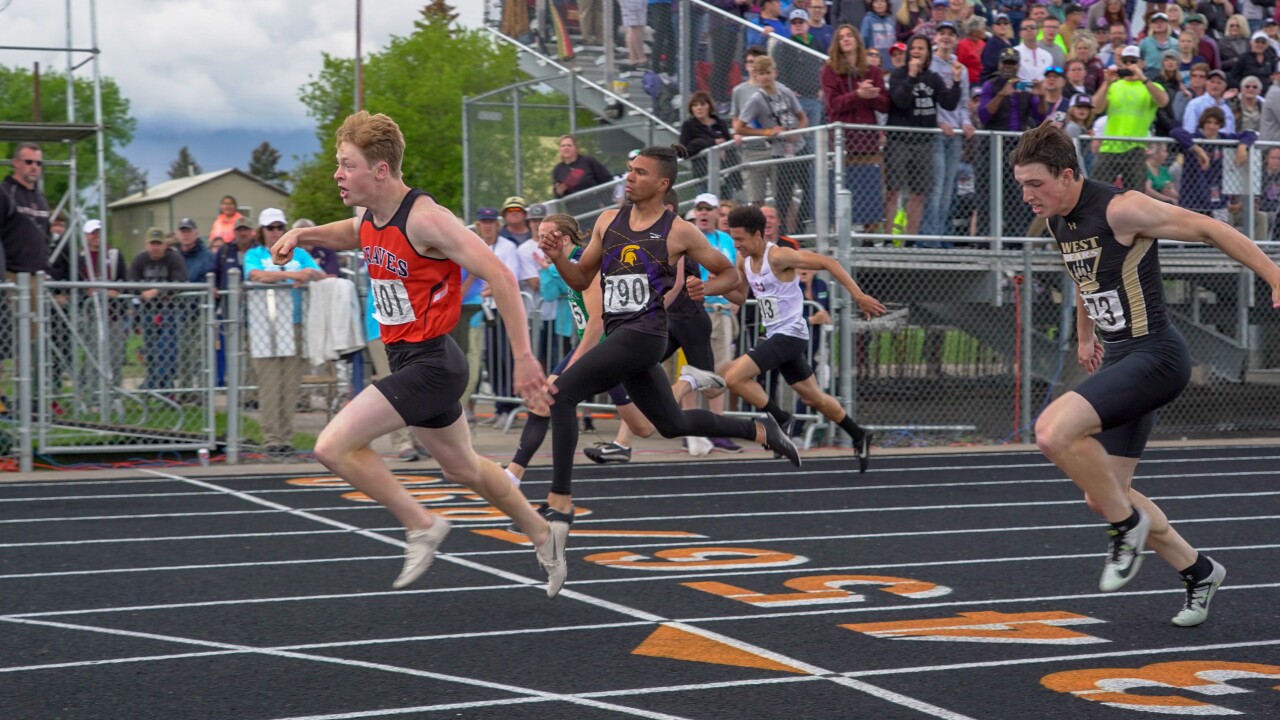 The Montana High School Association executive board held a conference call on Thursday morning, a call originally scheduled for Monday, April 13, to discuss the options for its spring activities during the ongoing coronavirus pandemic.

Two days after Montana governor Steve Bullock announced the state’s stay-at-home directive would be extended two weeks to Friday, April 24, the MHSA executive board extended its own suspension for spring activities in the Treasure State. All spring activities, including practices and contests, are now suspended through April 24.

If spring activities are resumed, the practice requirement for sports will be five practices from resumption. Golf is the exemption and will require the normal two practices. The postseason formats would be adjusted by the MHSA with executive board approval, as well.

Monday, Beckman penned an update to schools in the state, noting “The Board will determine the proper course of action relevant for spring activities in relation to the current information available from the Governor, State and Local Health Departments and the CDC.”

“How can we be able to provide some opportunity, an acceptable format for the kids to participate, whether that’s in sports or a music festival?" Beckman told MTN Sports on Thursday. "We looked at it and they said, ‘We have some options that we will put out there if we’re able to get back to school.’ But those options, we looked at it and said they must be put in place by May 4 because then we have enough time to still do everything as scheduled, we’re not moving everything, plus there’s the difficulty of schools being out and trying to do the things they need to do."

Beckman’s update called for the possibility of changing the typical format from the originally scheduled events, though he noted postponing the tournaments to dates in late May or even June isn't a realistic scenario.

"Once school is out, it’s difficult. When school is in, they have transportation, they have coaches under contract, they have supervision and liability issues that you have to look at," said Beckman, who noted extending the seasons also push into other activities like baseball and travel sports.

"Plus, I think some people are really going to want to take some family vacations this summer," he added.

Montana’s state solo and ensemble meets were originally scheduled for May 1-2 in Billings (East) and Helena (West), while the Class B and Class C state golf invitationals were set to be hosted in Billings (Eagle Rock) and Sidney (Sidney Country Club), respectively, on May 12-13.

Tennis was the next scheduled sport on the calendar, with the State B/C meet scheduled for May 14-16 in Missoula, while State AA was planned for May 21-22 in Bozeman, and State A the same days in Billings.

The three state softball tournaments were to be held May 21-23, with Class AA in Missoula, Class A in Butte and Class B/C hosted by Florence.

Missoula County Public Schools Stadium planned to host the State AA and State C track meets, while Laurel’s Sports Complex was to house the State A and State B meets. Both were scheduled for May 22-23.