MHSA's Mark Beckman: 'It really would have been difficult' to conduct spring activities 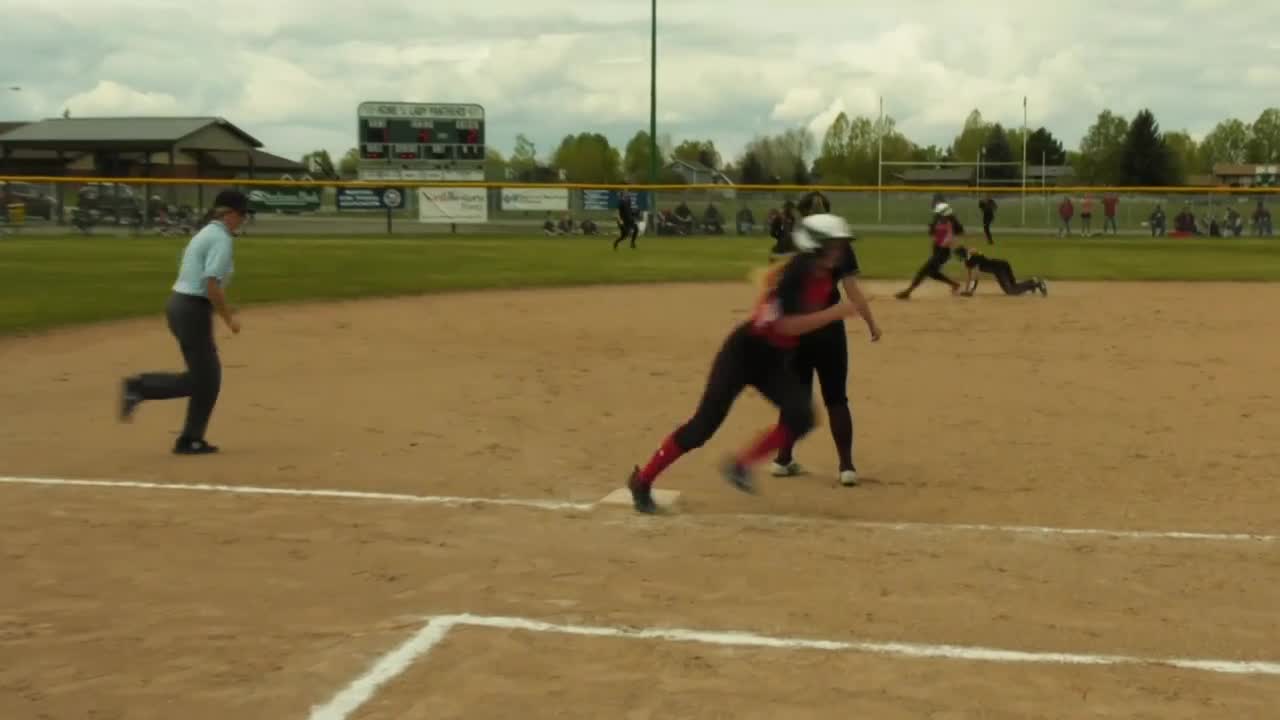 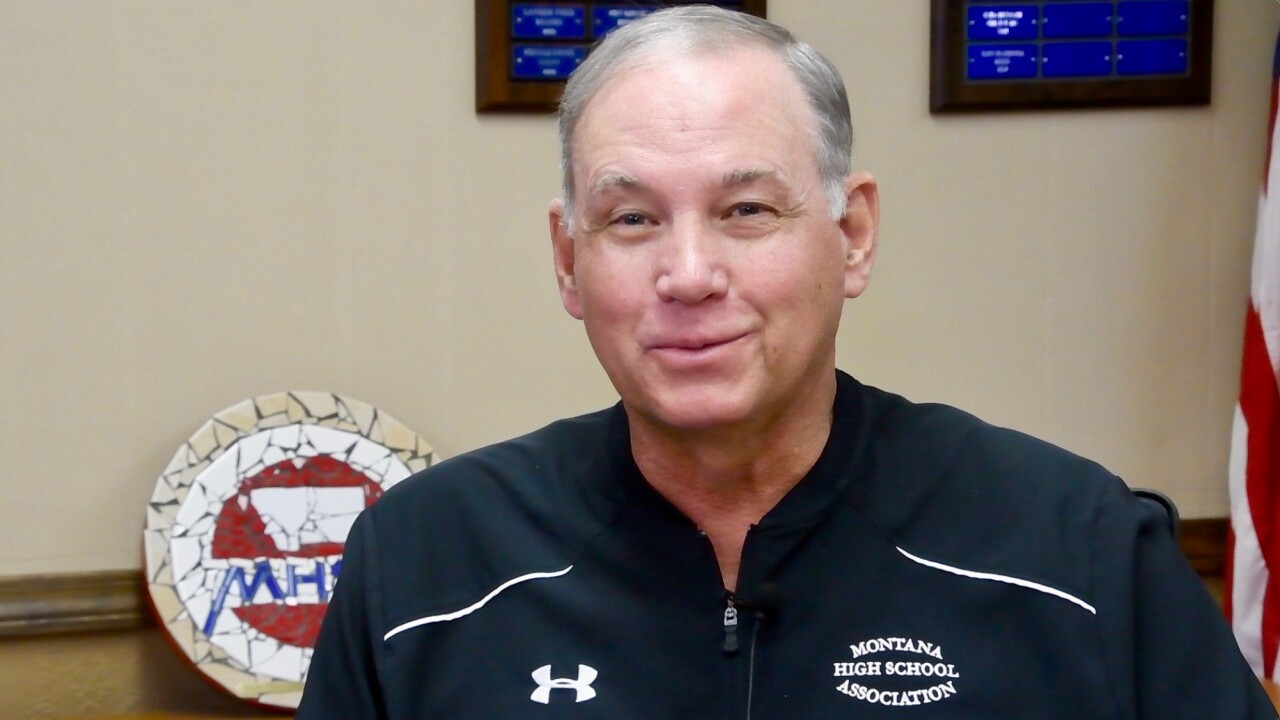 HELENA -- There aren't many Montanans that enjoy athletics more than Mark Beckman. Often, that makes his job difficult.

Beckman, the executive director of the Montana High School Association, sent a release Wednesday that officially canceled spring activities in Montana. The decision was made after Governor Steve Bullock announced "Phase 1" to re-open Montana, which gave schools and school districts the option to resume in-class education on Thursday, May 7.

That date was only three days past the MHSA's previously decided deadline of May 4 for all schools in Montana to resume in-class education.

"I think it’s important for people to note that, yes, it’s only three days (past our deadline), but there are still restrictions. That’s what the board was looking at and that was an important piece to it," Beckman told MTN Sports on Wednesday. "The social distancing guidelines, how are you going to do that?

"Sometimes with track meets, the number of kids that are going to be there, not only just participating but also as they get together on the infield and all that. Softball, everyone is touching the ball, and then you have them in the dugouts. There are all kinds of things that you have to consider there, but there are still going to be restrictions, so it really would have been difficult."

Beckman said the MHSA executive board, which includes representatives from every classification in Montana, discussed its options following Bullock's press conference Wednesday afternoon, but with too many uncertainties, as well as the continuing social distancing guidelines, it felt there was no choice but to join at least 37 other states in canceling the high school spring sports season.

"The other factor in there that I think people are forgetting is, we have a lot of schools that may not be back in school, and we have a requirement that says kids have to be in the bricks and mortar of the school for two periods of the day to participate concurrently in an activity season," Beckman explained. "There would be a lot of schools that wouldn’t be able to participate because they would be out of school, but still couldn’t say, ‘OK, we’re going to send our kids anyway.’

"What would that look like? What if we had 10 Class AA schools that decided they’re not going to, then there would only be a spring sports season for four AA schools. That’s just an example. What would it have looked like?"

Beckman, a former coach and administrator, says he feels as empathetic as anyone that student-athletes didn't get a chance to participate, many for the final time.

"You look at some of these kids that it’s their last opportunity to ever participate in a spring sport," he said. "There are a lot of them that were looking for personal bests or looking for championships, and there were a lot of teams that would have done really well, too. The seniors, definitely, it is difficult."

"When you look at it in the long run, the most important thing is the safety of our kids, our fans, our umpires, our coaches, making sure they’re safe," Beckman continued. "Right now, even with the way things are, that really wasn’t going to be the best scenario to put our kids in."

Forty-one days after making the difficult decision to cancel Montana's high school state basketball tournaments, crowning co-champions in each classification, Beckman is in new territory. According to the MHSA record books, only four times has the Treasure State not seen spring sports champions named due to non-weather instances -- in 1917 during World War I and from 1943-45 during the final years of World War II.

In 1996, the Class AA and Class A state softball tournaments were canceled after being rained out.

The longevity of the novel coronavirus remains unknown, but many athletic organizations, including the MHSA, are already looking to the fall.

"We’ve already talked as a staff, we’re looking at some alternate plans in case we have a delay, to make sure we can still have some season format to make sure we get them done and aren’t bumping into others," said Beckman. "We’re looking at that, but we’re very hopeful that by that time, with all of the things people are doing, we’ll be OK and be able to get back to, maybe never normal, but at least some kind of normalcy."