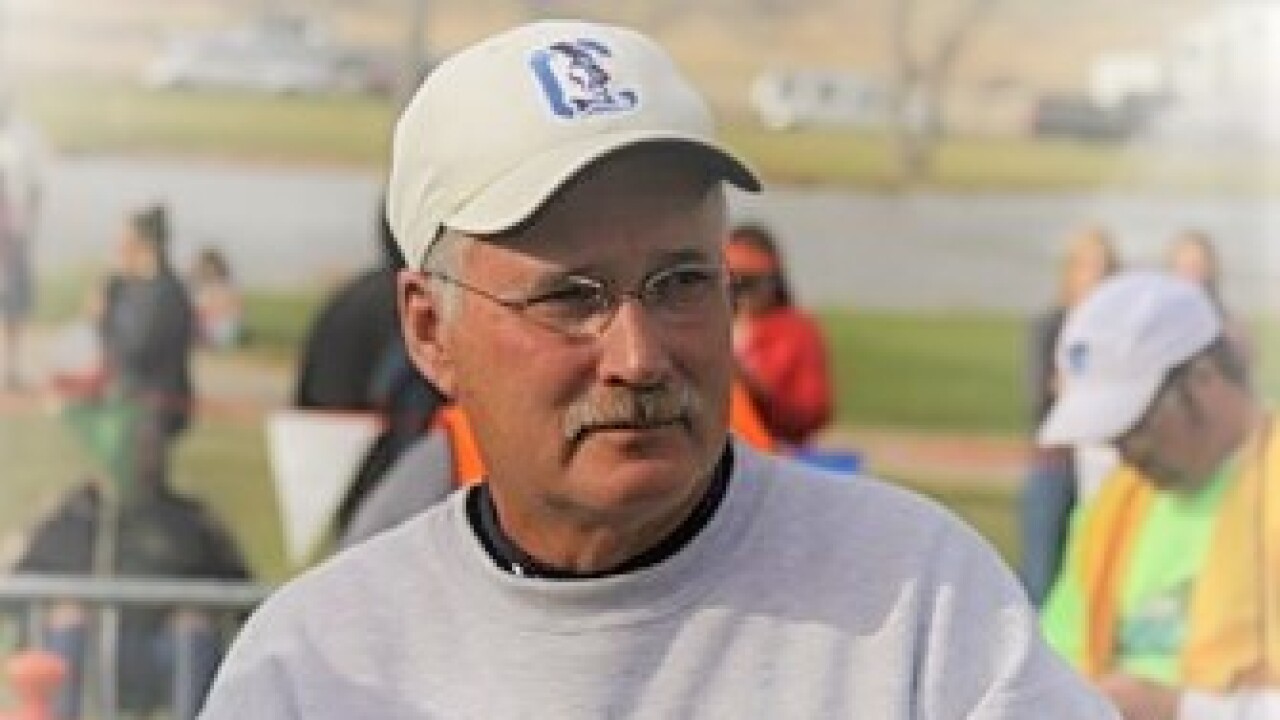 Yoakam, an assistant girls track and field coach at Corvallis High School, boasts an impressive 45-year career, and was the 2016 NHSACA national girls assistant coach of the year. Over those four decades as either a head or assistant coach, his teams have collected 60 state trophies, 28 of those state championships, including 20 with the Blue Devils.

Yoakam then moved to Nebraska for six years before returning to the Treasure State, where he has remained in Corvallis for the past 13 years. According to the MCA, Yoakam has seen the Blue Devils win an astounding 36 state trophies, including six girls track and field state titles, five boys track championships, and nine cross country titles -- five in the girls program and four in the boys.

Corvallis has also posted 16 top-three finishes, with Yoakam's mentoring turning the Blue Devils' track and cross country programs into some of the greatest in Montana.

Yoakam will be honored with an induction ceremony on Wednesday, July 22, 2020 in Lincoln, Neb. Friends and family are invited to attend the event.