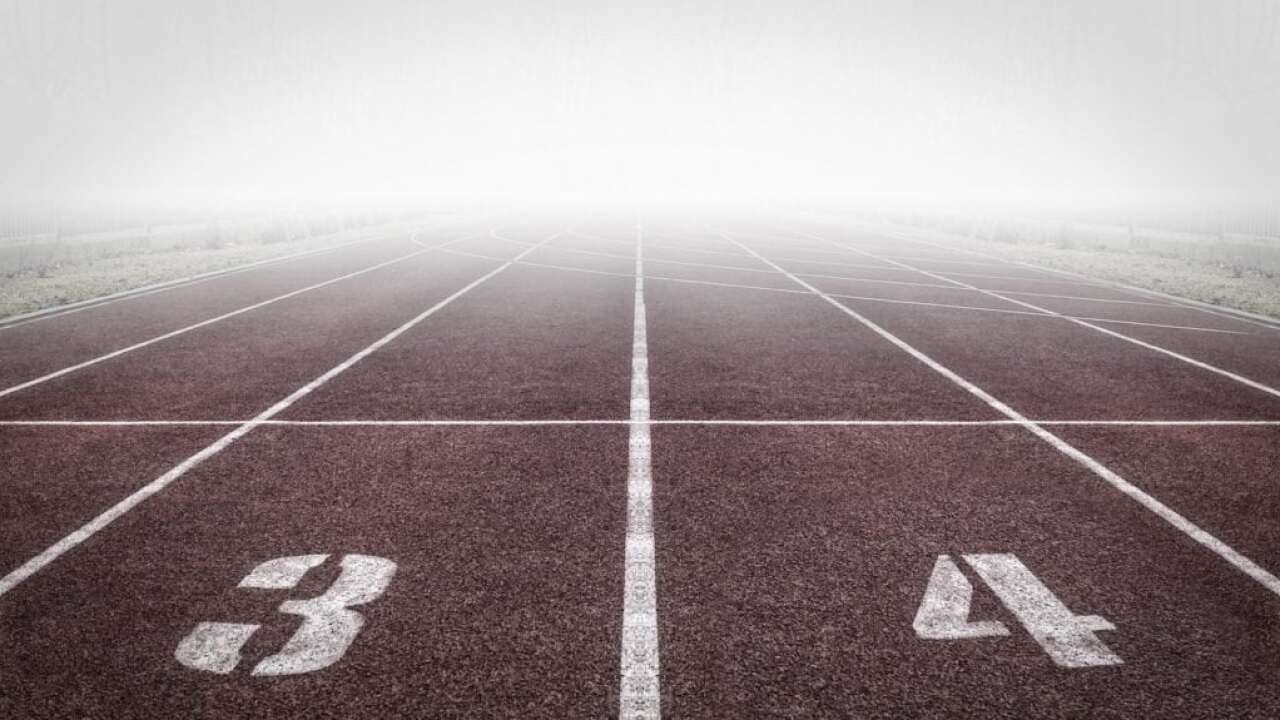 Polkow is a 2010 graduate of Skyview and was an all-state performer in the 300-meter hurdles for the Falcons. He also ran legs on the 400- and 1,600-meter relay teams that won Class AA state championships in 2010.

After his high school career, Polkow ran track at MSU Billings, where he set the school record in the 400-meter hurdles. His brother Landon later broke the record.

A 2014 graduate of MSUB, Lewis Polkow currently teaches social studies at Skyview, where is also the assistant girls soccer coach. He previously spent one year as an assistant track coach at Skyview under then-coach Larry Newell and spent 2019 as the head track and cross country coach at Miles City.