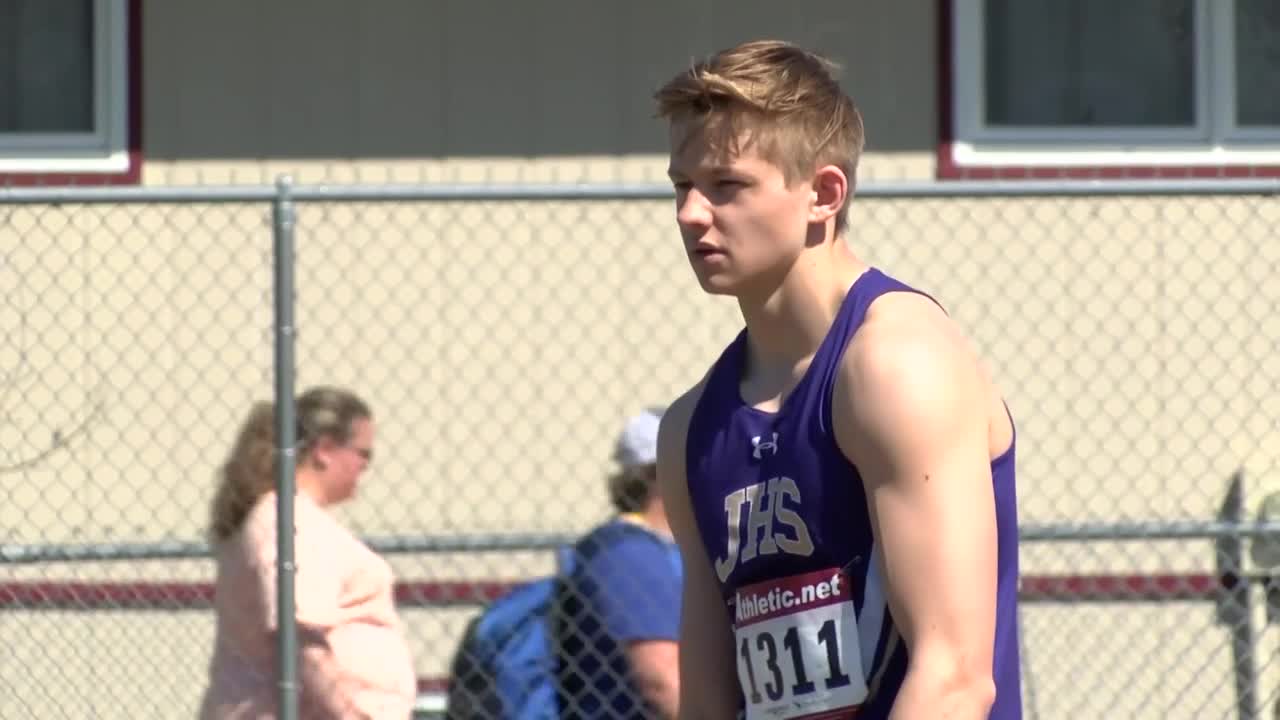 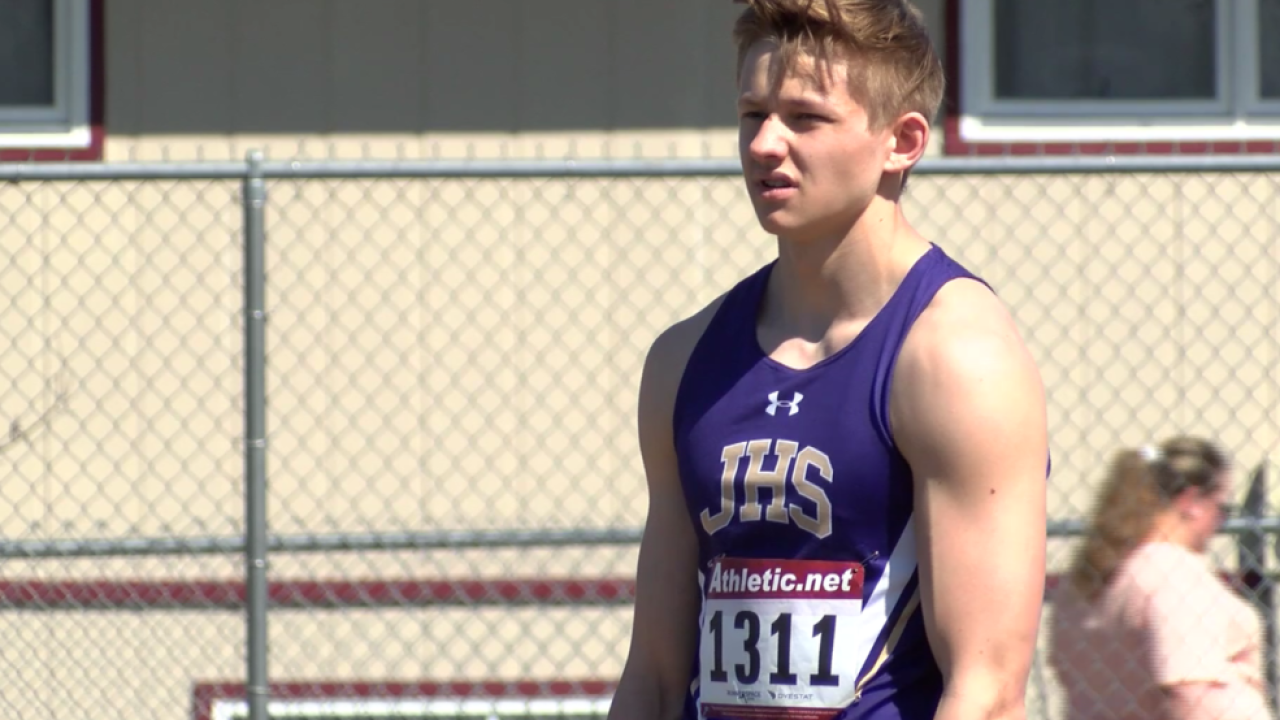 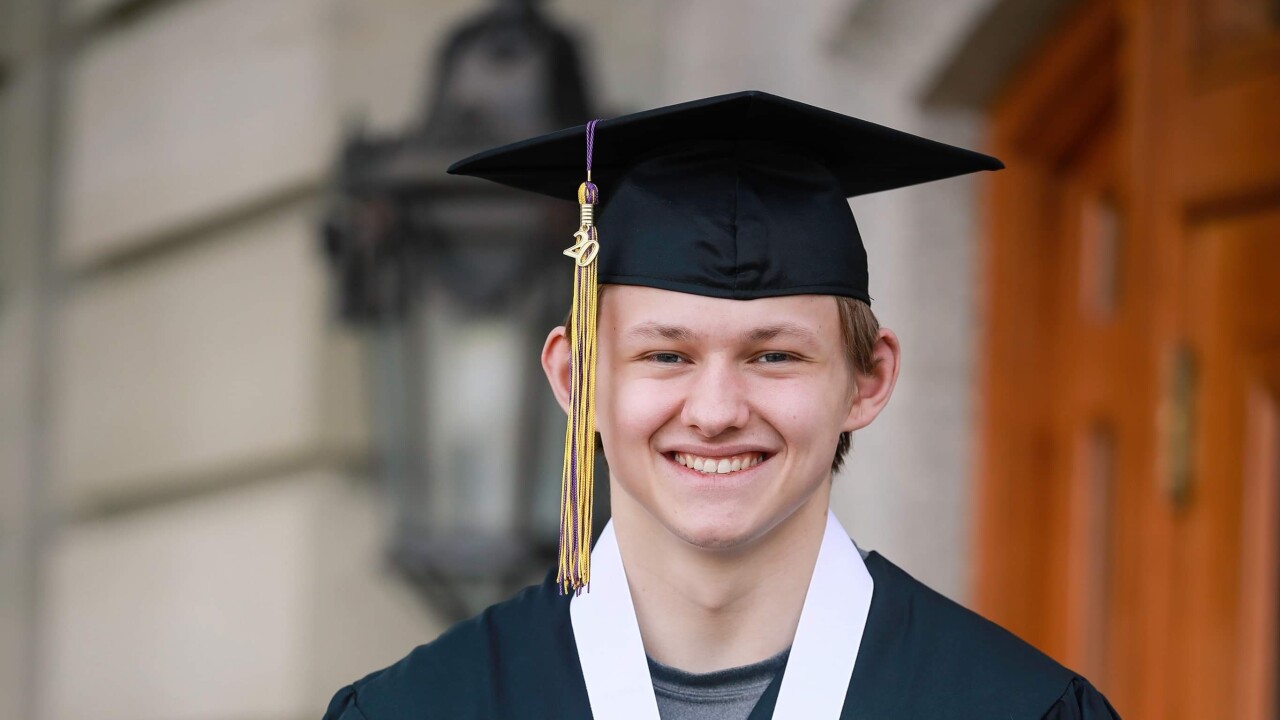 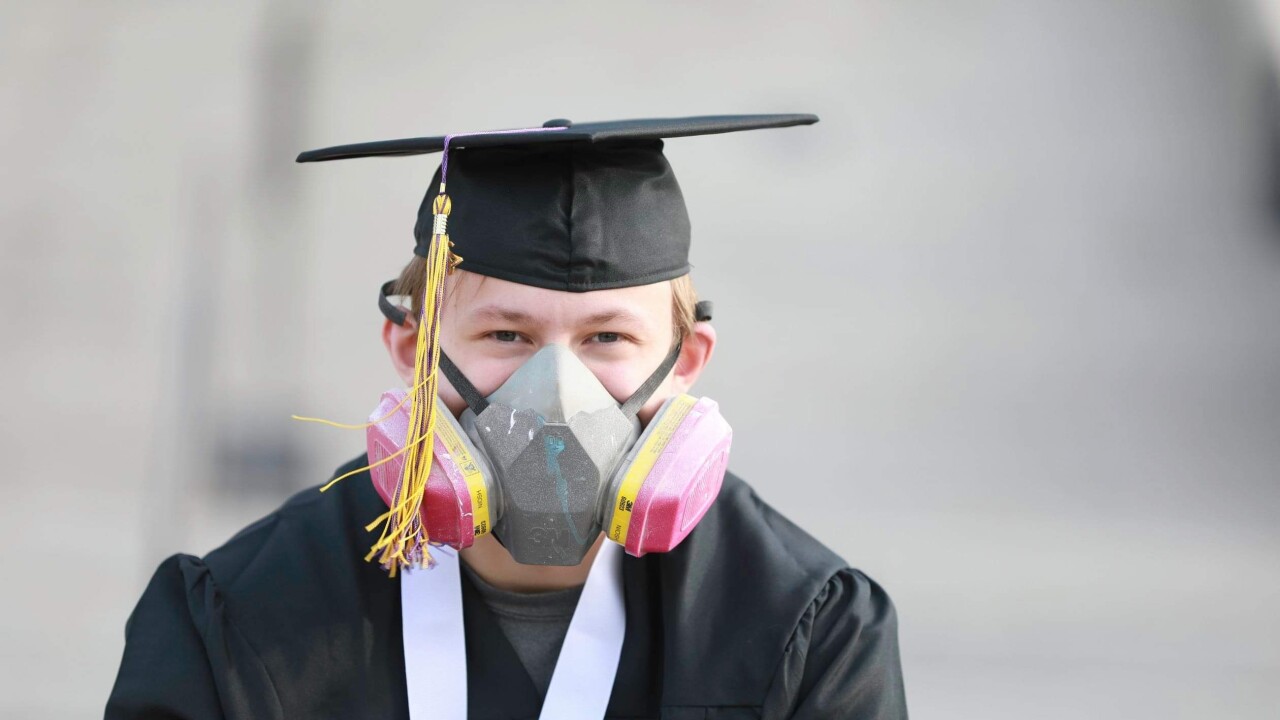 BOULDER — Avery Stiles was ready to give up on the long jump.

“My freshman year I tried it -- well, one meet, I tried it at one meet. It was terrible, so I never did it again,” he said.

Fast forward three years and the event is the one Stiles is missing the most after COVID-19 canceled Montana’s spring sports season.

The Jefferson High senior is one of those rare breeds, a natural athlete, that seemingly finds success in any sport. So, despite a rough go in the long jump in 2017, Stiles reluctantly gave it another shot last season.

“My coach kind of convinced me toward the end of the season, there were about three track meets left until districts, and it was kind of windy, so he said, ‘You might as well try just to see,’” Stiles recalled. “I ended up state qualifying that meet, jumped 20-feet something.”

But the story doesn’t end there. At the state meet, Stiles led the Class B long jumpers for the majority of the meet. On the second-to-last jump in the finals, Joliet’s senior star, Ry Olson, launched 21 feet, 11.75 inches to steal the lead.

Stiles responded with a personal-best 22-03 moments later to secure the state title.

“It was definitely crazy,” he laughed, recognizing the irony.

Stiles was looking forward to defending that championship this spring, while chasing a few others. He and his sister, Jefferson junior Hailee Stiles, were continuing workouts with the hope spring sports would resume.

“Thinking about all the stuff I would miss out on, like going for another state championship, being all-state again, hanging out with everybody, helping the young kids and just working on that because I enjoy that a lot,” Avery Stiles said. “It didn’t sink in until after the news hit, but I guess I’ll live through it.”

Despite the disappointment, the news was admittedly a little easier to handle for Stiles.

While many seniors had their final athletic opportunities taken away by the coronavirus pandemic, Stiles is fortunate to have the opportunity to play at the next level. This fall he heads the 40 miles south to play football at Montana Tech.

“Our coach (Kyle Samson) sends us weekly workouts, just things we can do at home with milk jugs and stuff, so that’s basically what we’ve been doing,” Stiles continued. “A lot of that and cardio workouts, yoga workouts that he sends us. He’s keeping us in shape, definitely.”

The excitement of next year continues to grow, especially as the high school days trickle down. Even then, the “what ifs” continue to cross his mind.

Stiles was especially looking forward to competing against some of the other top competitors in Class B, including Huntley Project jumping sensation Noah Bouchard, last year’s state high jump champion, and Bigfork’s Wyatt Duke, who finished runner-up (Stiles placed third).

“I’ll definitely miss competing against those guys because they’re young, there’s a lot of potential with them and it made me work a little bit harder,” he said.

“There are a lot of ‘what ifs,’ you know? ‘What could have been?’” he said. “I’ll miss going for another record, long jump is what I was hoping for. … I was excited for my senior year because I’m faster, stronger. Out of everything, I’ll miss my coaches and teammates the most, and those long bus rides.”