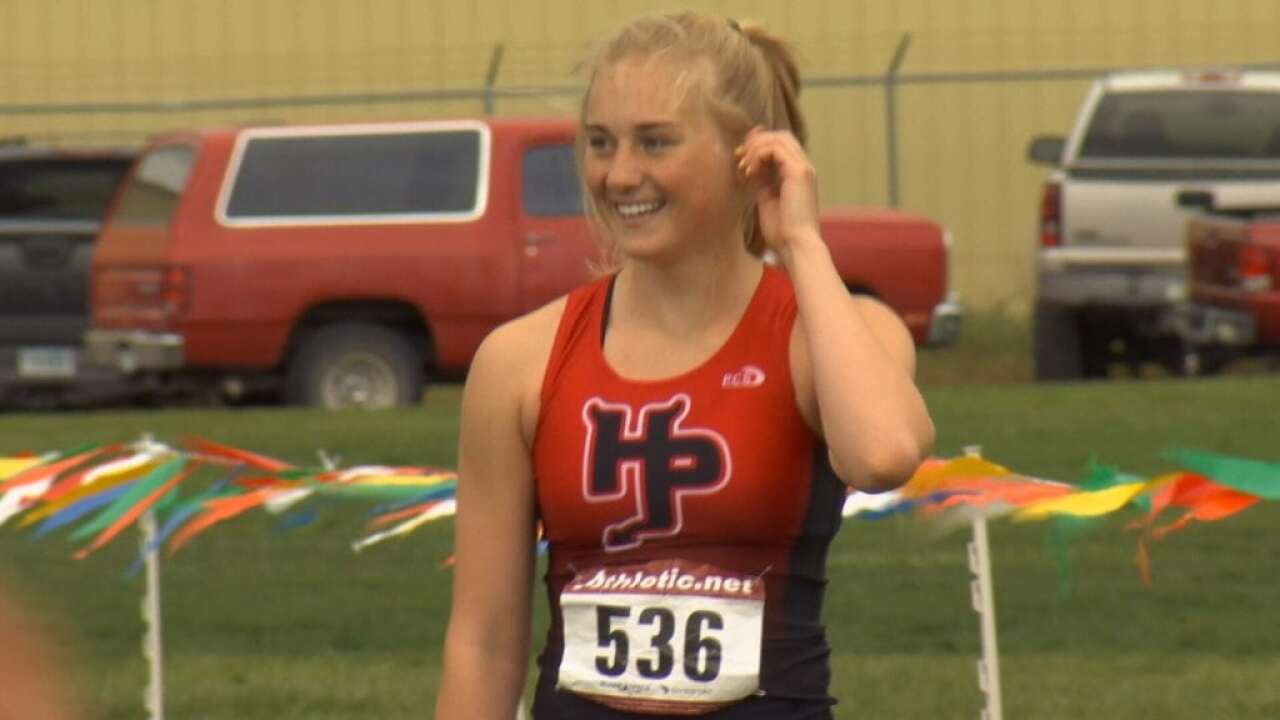 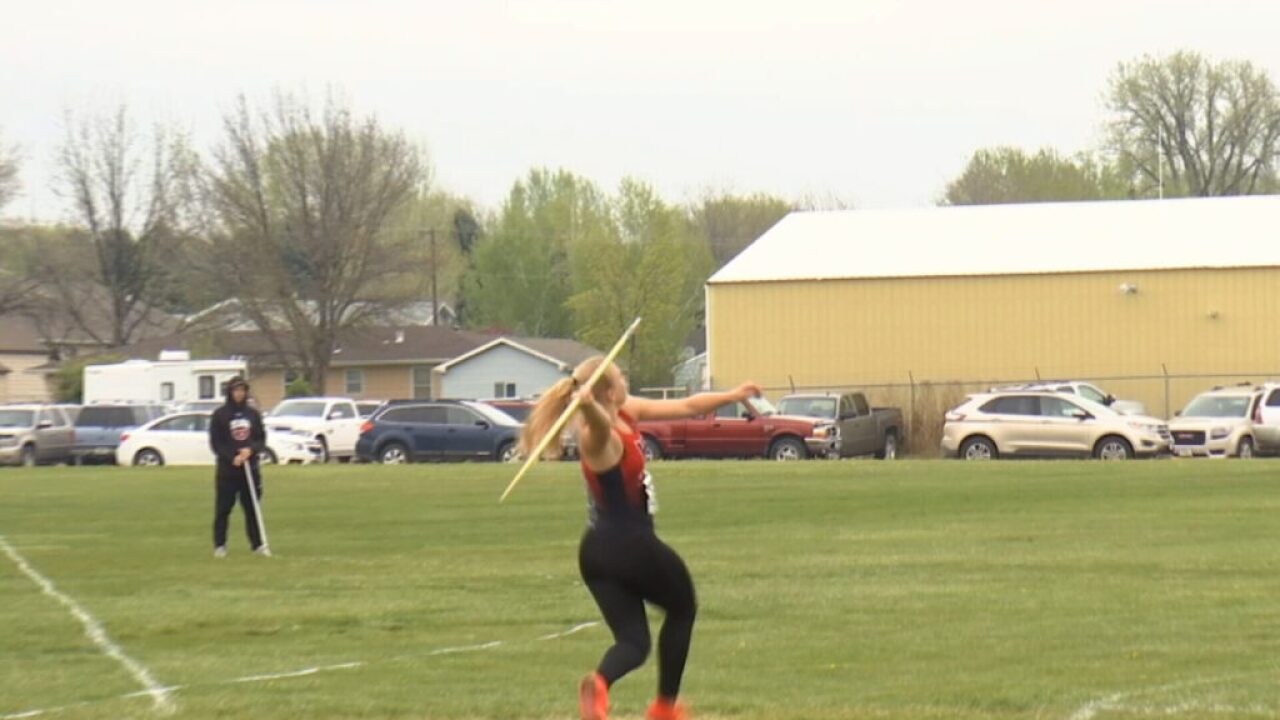 WORDEN -- Huntley Project senior Emily Poole will be taking her talents to the next level. Poole will continue her throwing career for North Dakota State University's track and field team.

"I looked into their coach a little bit and realized that he's kind of the real deal. He's a really good javelin coach, so that was my first thing. I just wanted a really good coach that will work with me and hopefully make me better," Poole said of NDSU assistant coach Justin St. Clair, the throws coach for the Bison. "I eventually got down there, got to check out the facilities and realized it's a really good place to be if you want to become a good athlete. They have everything you need."

NDSU stole Poole's heart right away. Although she went on other recruiting trips, nothing could live up to what she experienced in Fargo.

"The main one I considered was Utah State. It's so pretty down there, and I love the outdoors -- hiking, fishing -- and they offered all of that. It didn't hit that it was home, I guess. It felt like home because the mountains and stuff, more than NDSU, but I knew that I would get better if I went to Fargo," she said.

Poole is Class B's two-time defending state champion in both the javelin and discus, having won both as a sophomore and junior. Poole placed second in discus and fifth in javelin her freshman year. She added a third-place finish in shot put as a sophomore and fourth place as a junior.

Poole came into the 2020 track and field season taking aim at a pair of State B records in the javelin and discus, but with high school spring sports on hold due to COVID-19 until the Montana High School Association executive board re-evaluates on April 13, Poole doesn't even know if she'll get a chance at those.

"I'm pretty bummed out. They closed our weight room, so we haven't really gotten to challenge ourselves to get better. We haven't gotten to train at all," Poole said. "I've been trying to sneak in a little bit and get some throws in. I was actually sitting down talking to my dad the other night about how the situation stings. If they decide not to have the season, it gives us more time to train for the next year. ... The other seniors, I feel bad for the kids that don't get another opportunity after this."

Poole joins her older sister, Hailey, at the Division I level, as Hailey is throwing for the University of Minnesota. Hailey Poole is the State B girls record holder in the javelin.