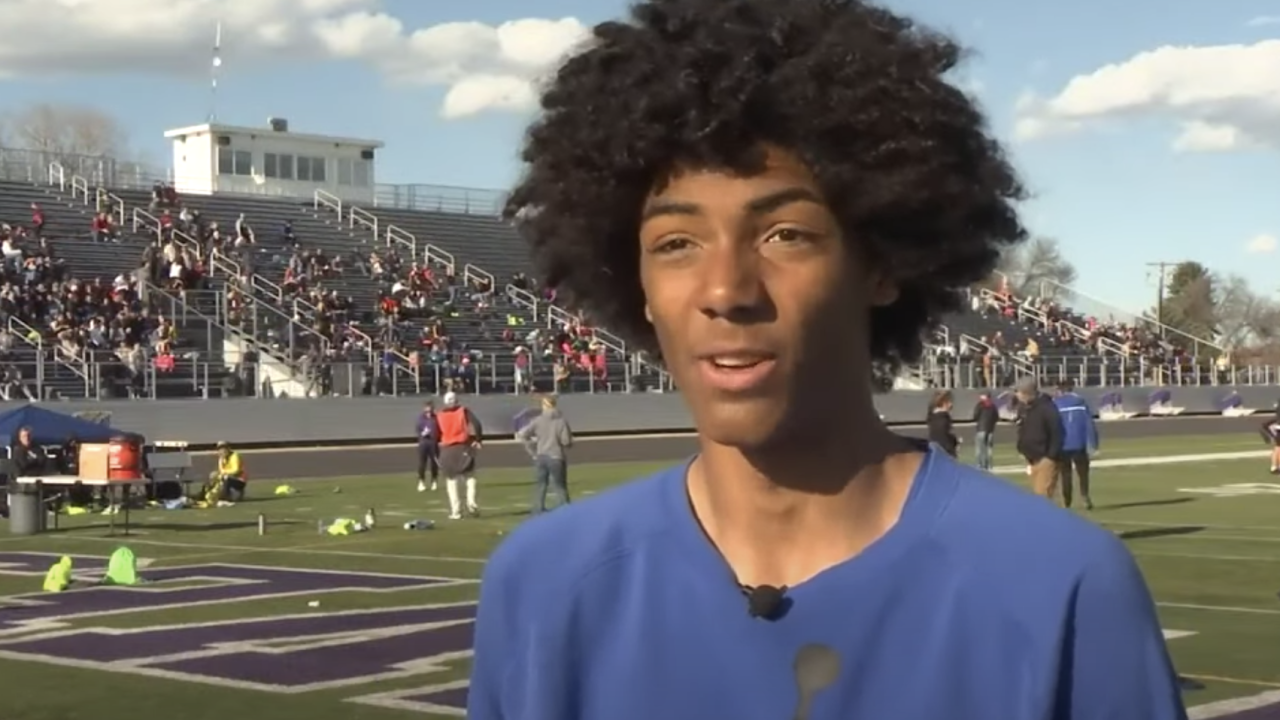 Even without a spring sports season, Billings Skyview's Julius Mims has out-jumped all competition to win the 2019-20 Gatorade Montana boys track and field athlete of the year honor.

“Julius is a very talented young man that put in a lot of work crafting his skill to be as great a jumper as he is,” Billings Senior coach Brandon Quesenberry said in Gatorade's media release.

The 6-foot-7, 180-pound senior twice cleared 6 feet, 10 inches in the high jump during the 2019 outdoor season, which ranked as the nation’s No. 21 mark among prep competitors last spring, according to Gatorade's media release. A two-time Skyview team MVP, Mims won the high jump at the 2019 Class AA state meet with a height of 6-9.

He was also a 2020 Class AA first-team all-state selection with the Skyview boys basketball team, which shared the State AA championship with Missoula Hellgate.

Mims has maintained a weighted 3.39 grade-point average in the classroom and has signed a national letter of intent to play basketball and run track on an athletic scholarship at North Idaho College.

"(Mims) has been a terrific student, athlete and role model during his four years at Skyview and we are happy for him and for his family," said Falcons activities director Shawn Holt.

Mims has volunteered locally as a youth basketball coach, according to the school.