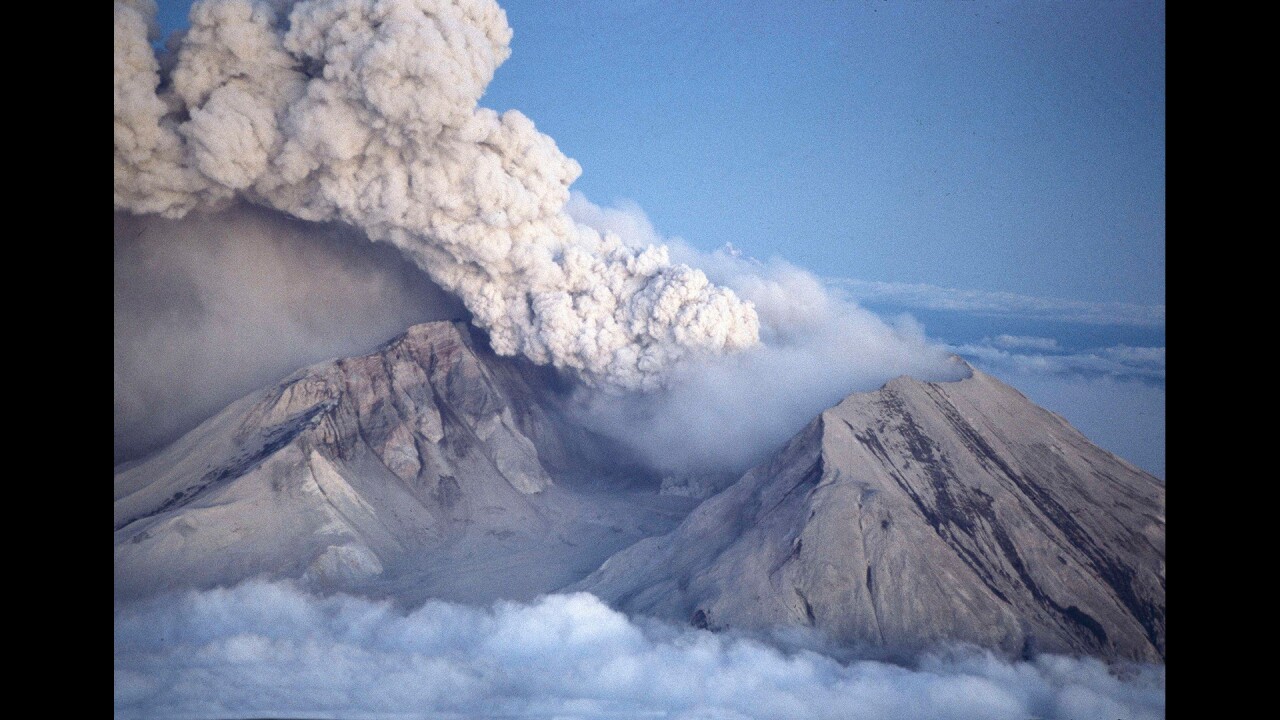 HELENA — With the cancellation of the Montana High School Association 2020 spring sports seasons, the coronavirus has done something even Mount St. Helens couldn’t.

The prominent Washington volcano erupted 40 years ago this week on May 18, 1980. It was a devastating explosion, spreading ash across the globe and blanketing the region, including Montana, in debris.

Mount St. Helens erupted the Sunday before the MHSA was scheduled to hold its state track meet at Dornblaser Field in Missoula on May 23-24, 1980.

“You looked at that track and you wondered, ‘How in the heck can we have a meet next week?’ Because literally there was three, four inches of mud on the track,” Haugen said.

While crews worked to clear the track, the MHSA ultimately decided to postpone the meet. They moved it back one week to the following Friday and Saturday, May 30-31. The problem in those days was communicating that decision, to which the MHSA didn’t arrive until mid-week. By then, many schools, especially those in eastern Montana, were already preparing to start their cross-state trip to Missoula.

Haugen and then-MHSA executive director Dan Freund arrived at the MHSA offices by 5 a.m. to call each school, hopefully contacting them before their buses left for Missoula.

"Without the tech we have now, Dan and I had to get ahold of 183 schools and tell them not to come. And it was really a toughie,” Haugen said. “I’d call Flaxville and say, ‘Could you call Antelope and Plentywood and Scobey?’ So that we didn’t have to make so many calls, we would try to get four schools in each call. We had it all done in a couple hours, and nobody took off, luckily, and drove part way and then found out it was postponed.”

One week after it was scheduled to start, the 1980 meet went off without a hitch. The 2020 state track meets were supposed to run this weekend but were canceled in response to the coronavirus pandemic. It will be the first time since 1945 that Montana hasn’t held a state track meet. World War II prevented the MHSA from holding meets in 1943, 1944 and 1945.

Haugen, who served as the MHSA executive director from 1997-2004, has a long history with Montana sports. A Sidney native, Haugen coached in eastern Montana in the 1950s and 60s before entering administration. In his life, Haugen has attended more than 50 state track and field meets, never missing one from 1952 until 1986.

He started another streak of consecutive state meets attended in 1997. That streak will end this year.

“Just think about that, track, every school in the state has it, I think, so you’re talking 180-plus schools that aren’t doing anything this weekend that should be at a state track meet,” Haugen said. "I just think for those kids not to be there this weekend and shoot the breeze and make lifetime friendships and contacts, it’s just really a rotten shame.”