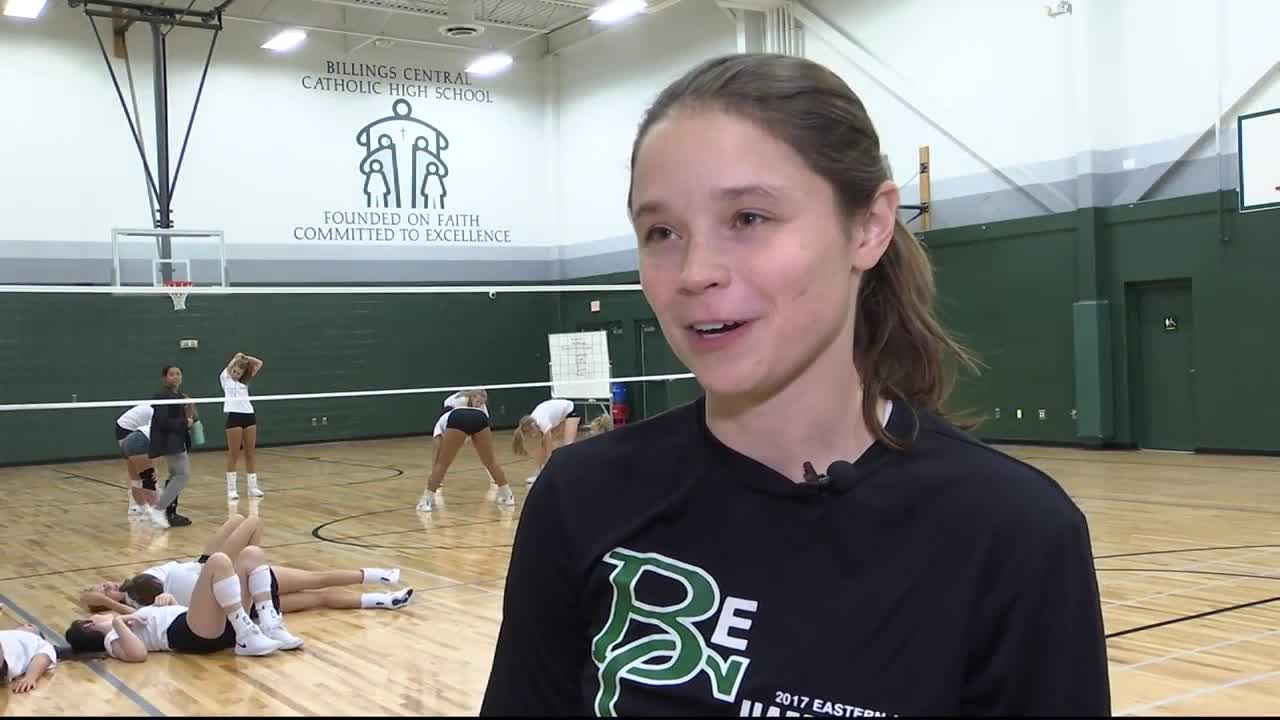 The two-time defending State A champion Billings Central Rams are again off to a flying start. 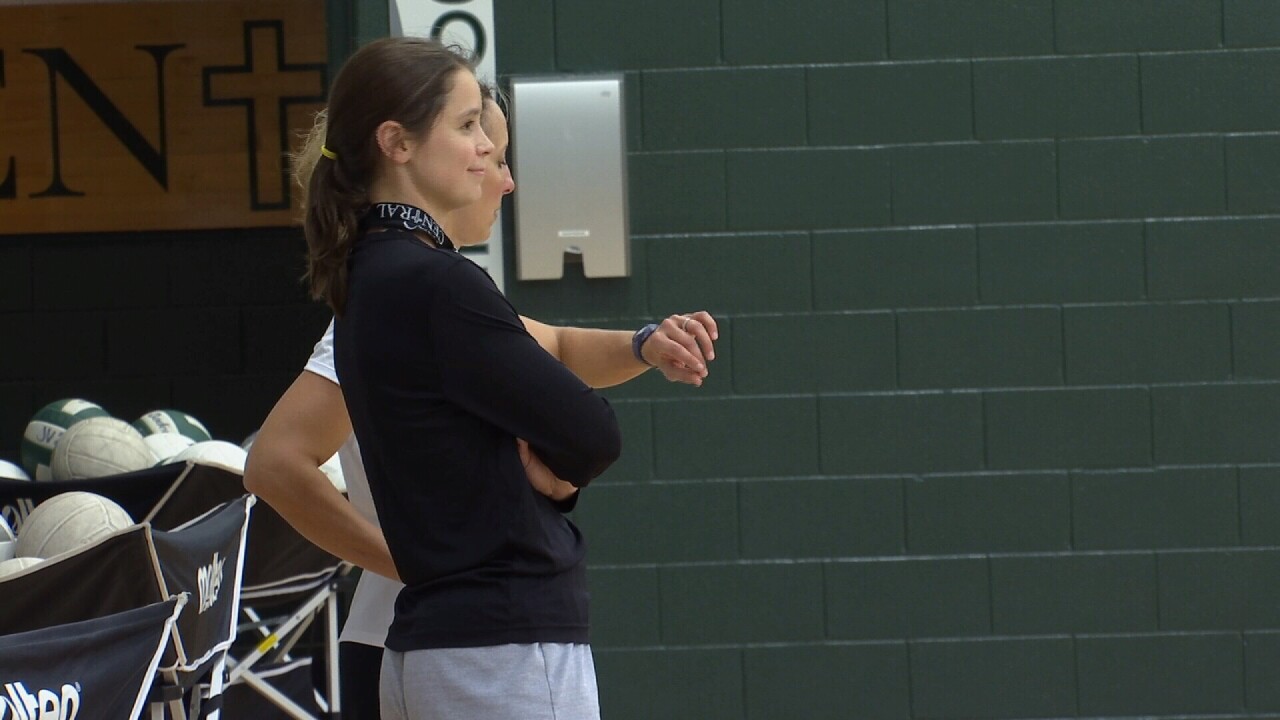 BILLINGS — The two-time defending State A volleyball champion Billings Central Rams are again off to a flying start.

The Rams won both the Eastern A Tip-off tournament and the Cody Border Wars tournament in their opening two weeks. While many teams overlook their early non-conference schedule, Central head coach Kylie Reitz thinks the experience is invaluable.

The Rams lost only one set in the Eastern A tip-off -- to Havre, before coming back to sweep the Blue Ponies 2-0 in the championship match.

"I've been really proud of the girls. They're unhappy when they don't play well, and I think that that's the reason that we've been successful," said Reitz.

Central swept Livingston in its Eastern A opener last week and will host Lewistown in another conference match Tuesday night at 7 p.m.