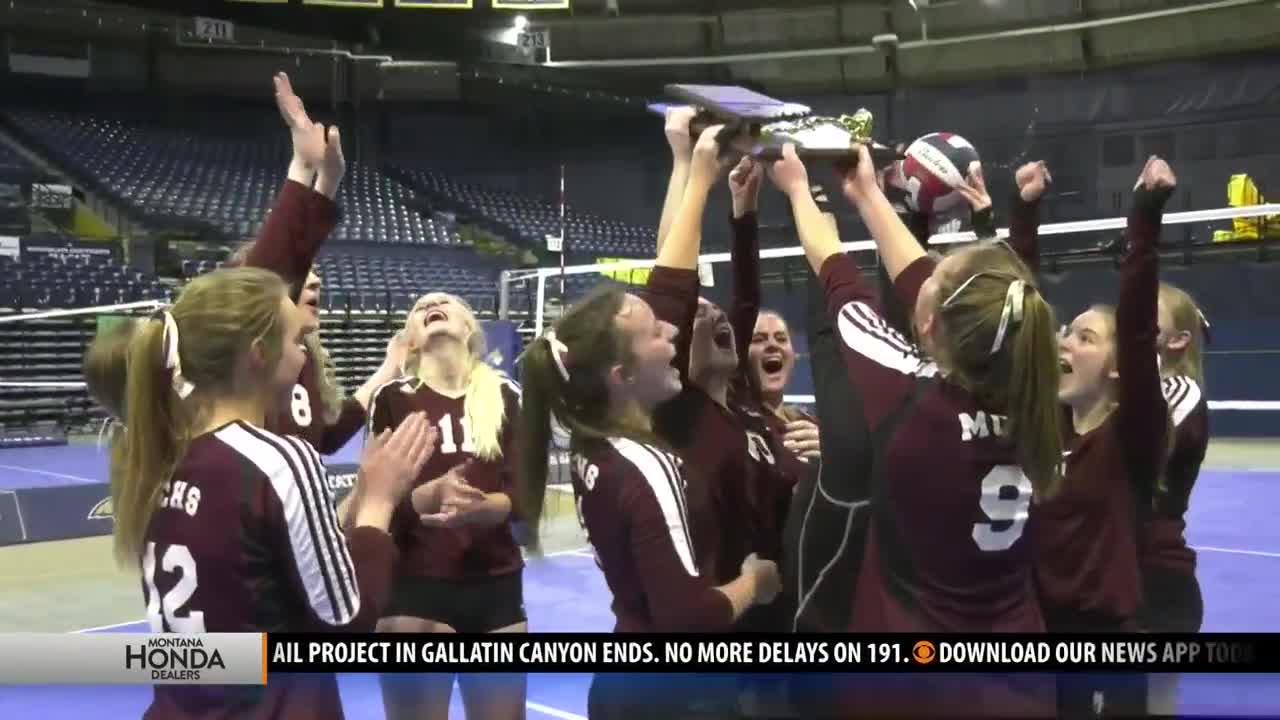 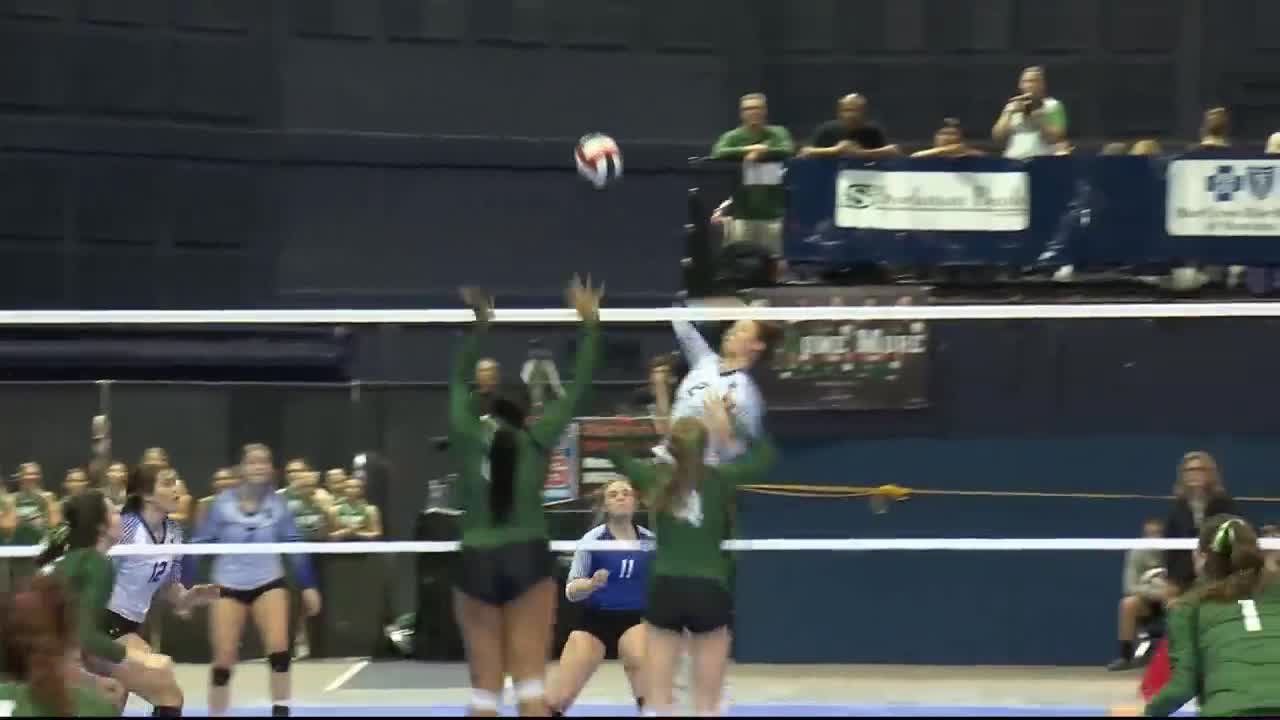 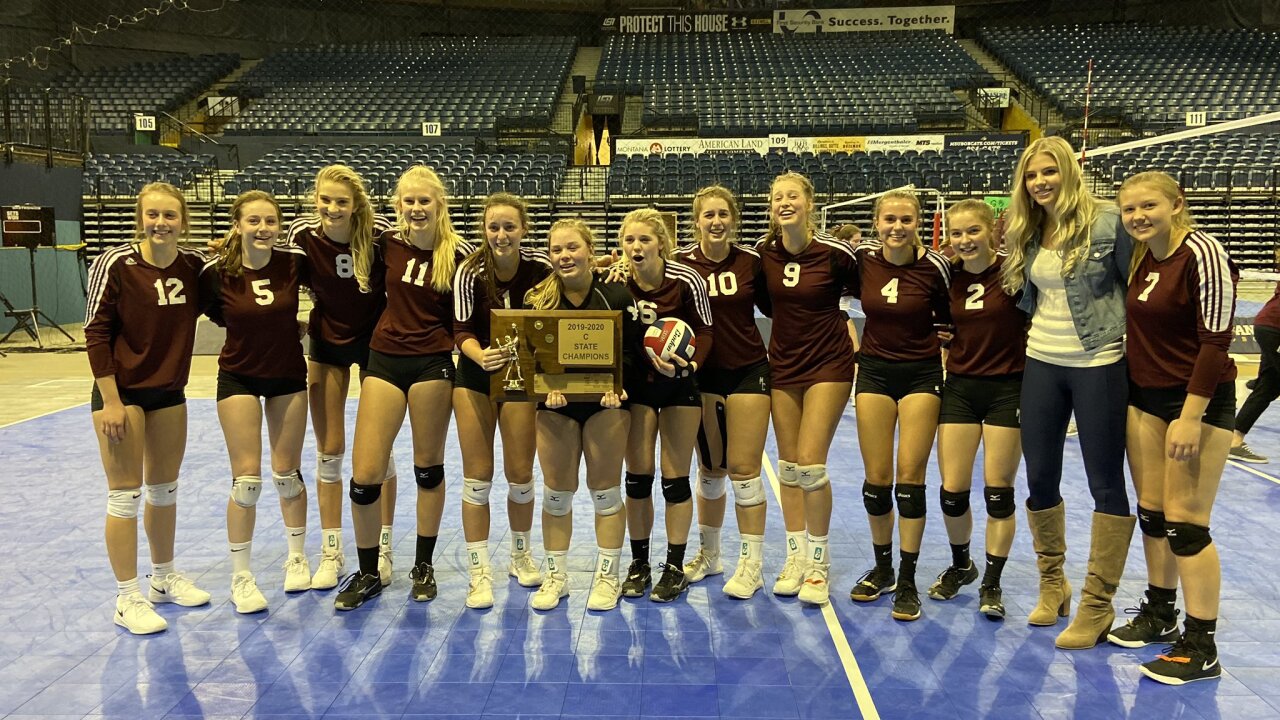 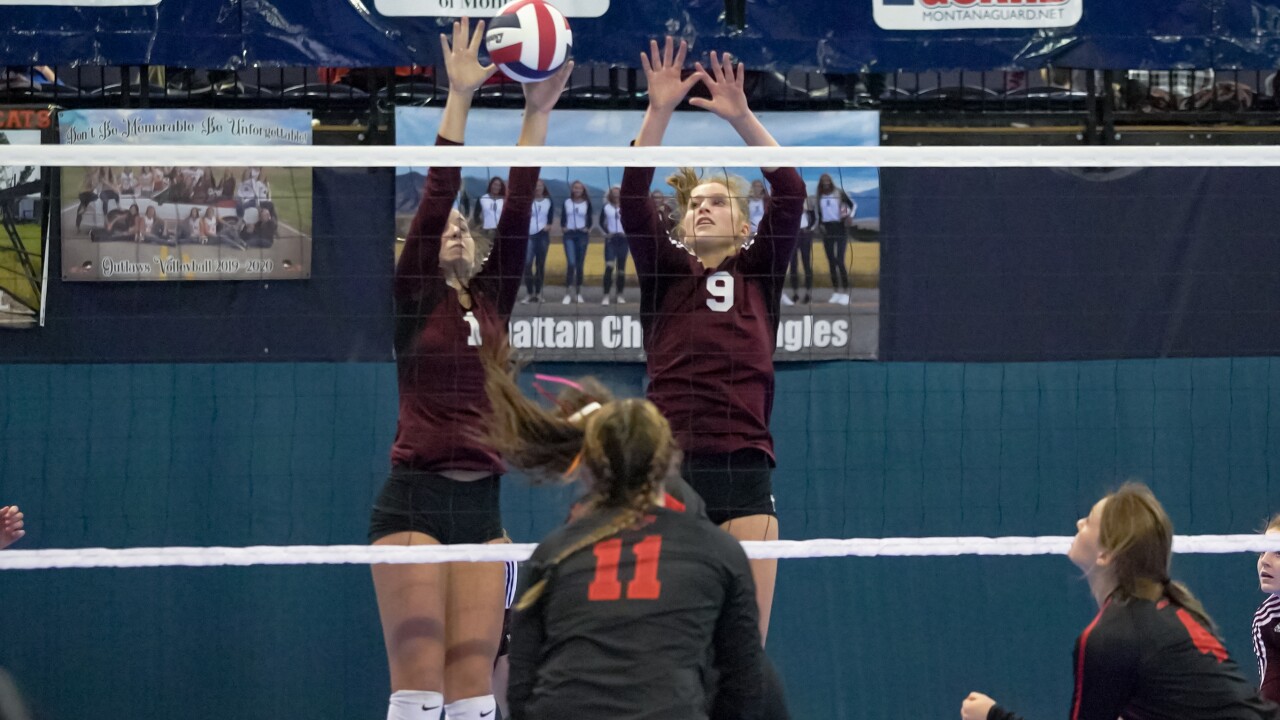 BOZEMAN -- Manhattan Christian came the long way around, but the Eagles are again the Class C state volleyball champions.

VanKirk was even better in the second championship match, posting 33 kills, four blocks and 23 digs. DeVries had 56 assists. Adkins had 27 kills in the loss for Bridger.

It's the second consecutive runner-up finish for the Scouts.

The Eagles lost to Bridger in five sets in Friday's undefeated semifinal, forcing them to battle back through the consolation bracket. They survived a five-set thriller earlier Saturday to secure their place in the championship match, taking down reigning champion Belt 25-21, 22-25, 24-26, 25-10, 15-12 behind 28 kills from VanKirk.