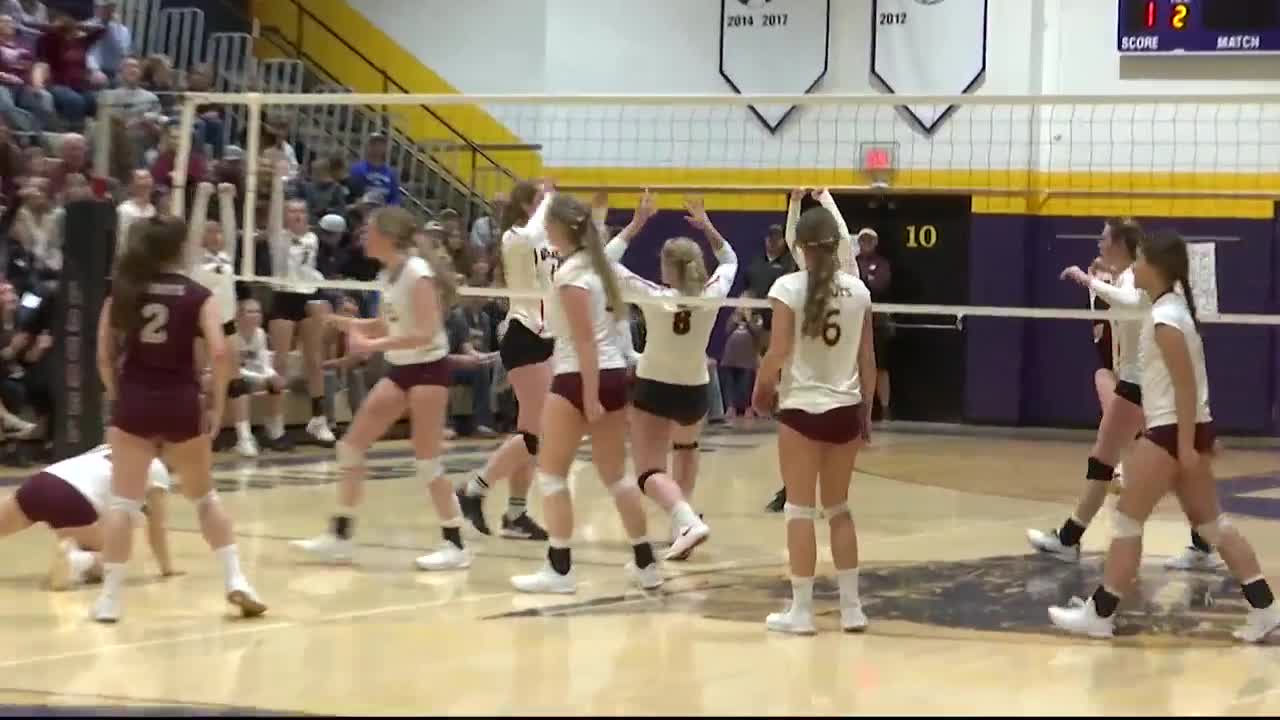 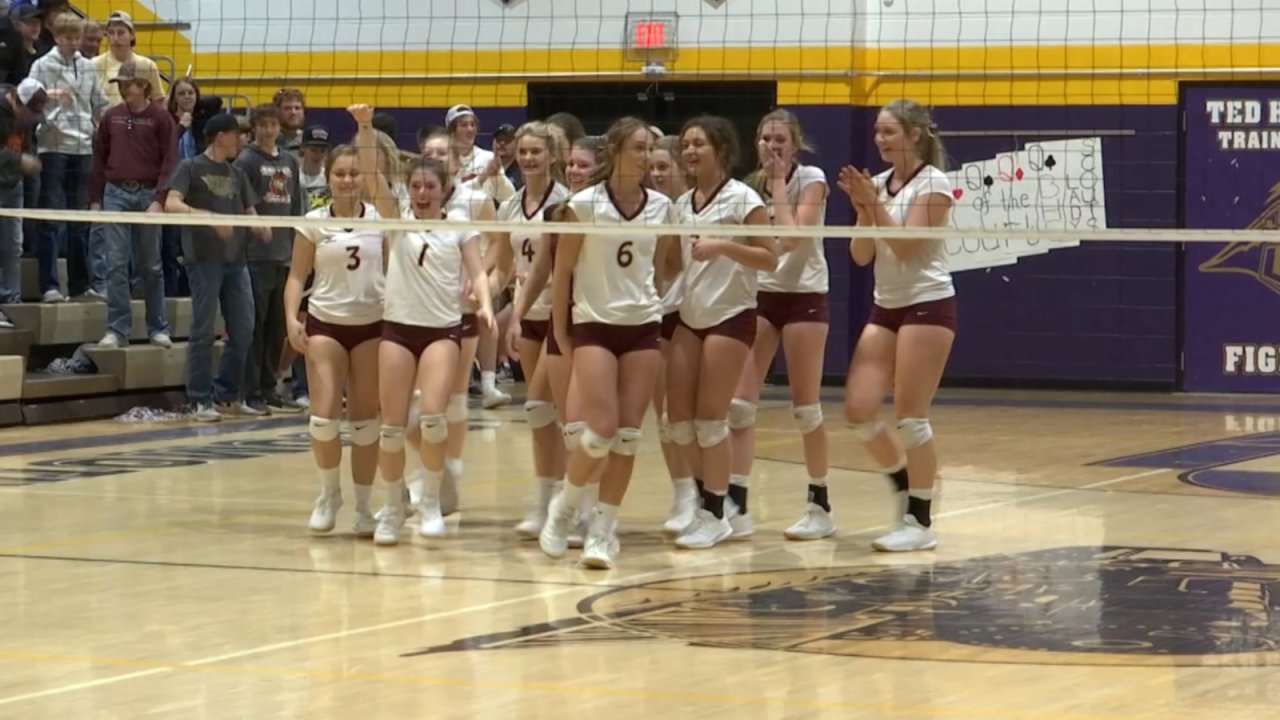 LAUREL -- The Bridger Scouts swept Roy-Winifred on Friday night in the undefeated semifinal of the Southern C divisional volleyball tournament in Laurel to punch their ticket to next weekend's State C tournament in Bozeman.

Bridger and Roy-Winifred traded points throughout the first set, but Scouts freshman Dylann Pospisil subbed in to serve with Bridger leading 24-23. Pospisil found the back line for an ace to give the Scouts the first set.

The Scouts cruised through the set on their way to a 25-17 win. They then finished off the Outlaws in the third set 25-21. Emily Adkins led Bridger with 16 kills and three aces. Jenna Kallevig added nine kills, including the game-clincher.

Bridger has been a mainstay at the State C tournament under Wayne Moorman, but the Scouts haven't skipped a beat under first-year head coach Lena Kallevig, who was an assistant underneath Moorman.

"They want to be back there, they want to prove something," Kallevig said. "It's been fun. They're really easy to coach. These girls play a lot. They've dedicated a lot of their lives to this game. They want to win and they fight for it, and it makes me proud."

Bridger advances to Saturday's championship game and will play the winner of the third-place match between Roy-Winifred and Roberts. The Roy-Winifred/Roberts winner clinches the Southern C's final berth to the state tournament.

"We're not done, and they need to know that, too. ... (Saturday) is going to be important, too. I'd like to go in as first place," Kallevig said.