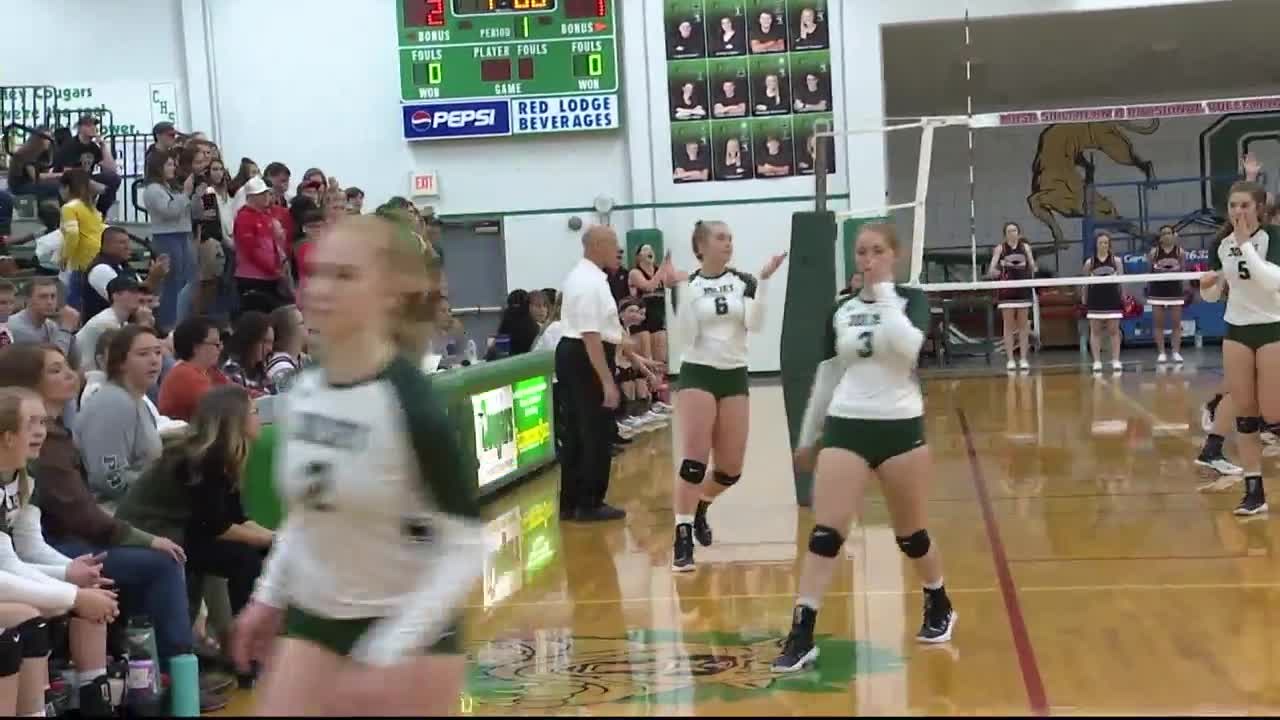 With a third straight State B championship in their sights, the Huntley Project Red Devils swept Joliet to win the Southern B divisional title Saturday in Columbus. 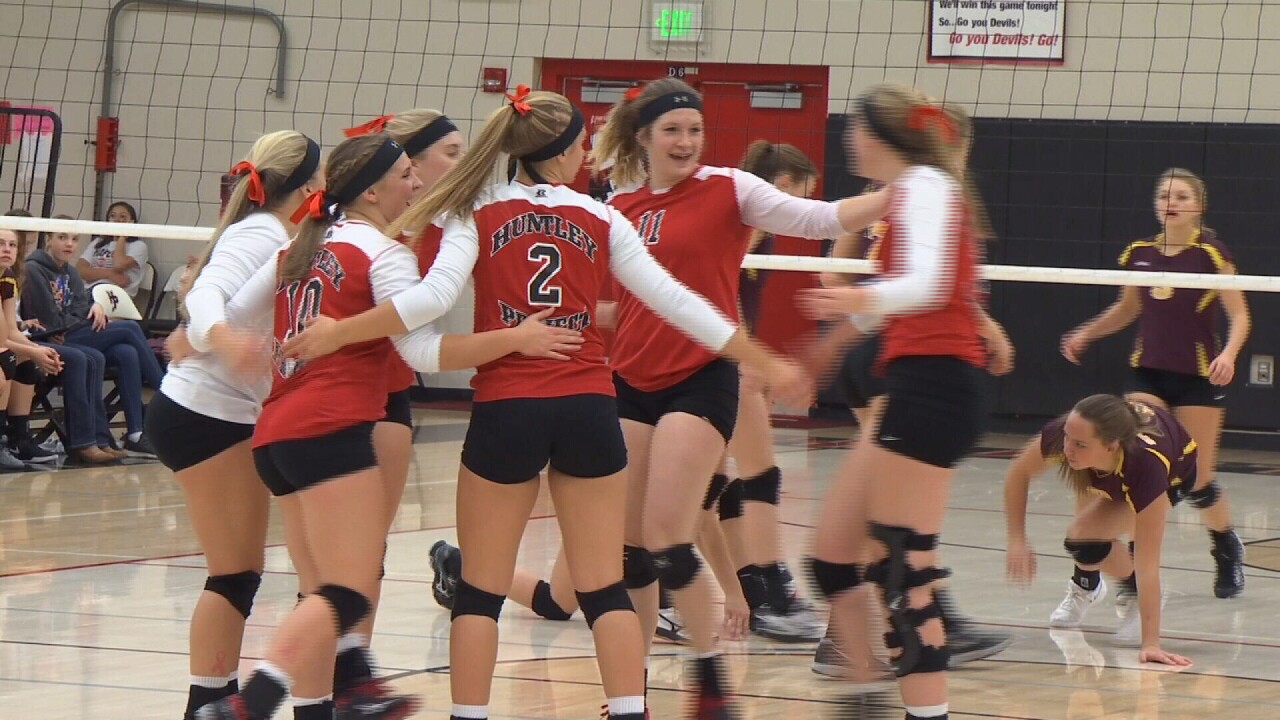 COLUMBUS — With a third straight State B volleyball championship in their sights, the Huntley Project Red Devils swept Joliet to win the Southern B divisional title Saturday in Columbus.

The J-Hawks once again gave Project all it could handle in the opening set after winning the opener in Friday night's undefeated semifinal. The Red Devils were a little bit better Saturday, winning the first set 25-22 before before turning it on with 25-15 and 25-16 wins in the final two sets.

Huntley Project will be the South's No. 1 seed at the State B tournament, which opens Thursday at Brick Breeden Fieldhouse in Bozeman. The Red Devils will play the the North's No. 2 seed in the first game at 10 a.m.

Joliet will be the No. 2 seed from the South after beating Townsend 3-1 earlier Saturday in the third-place match. The Bulldogs also qualified for state as the No. 3 seed.