Southern B volleyball: Huntley Project back to state tournament 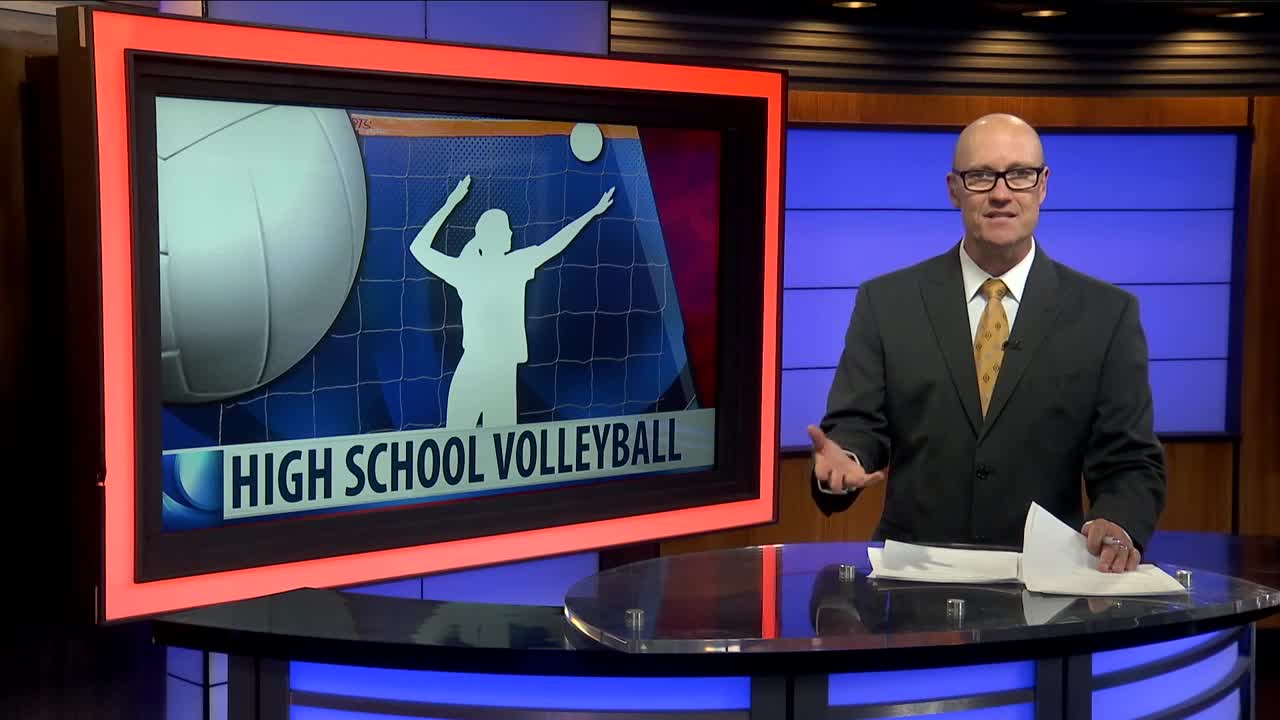 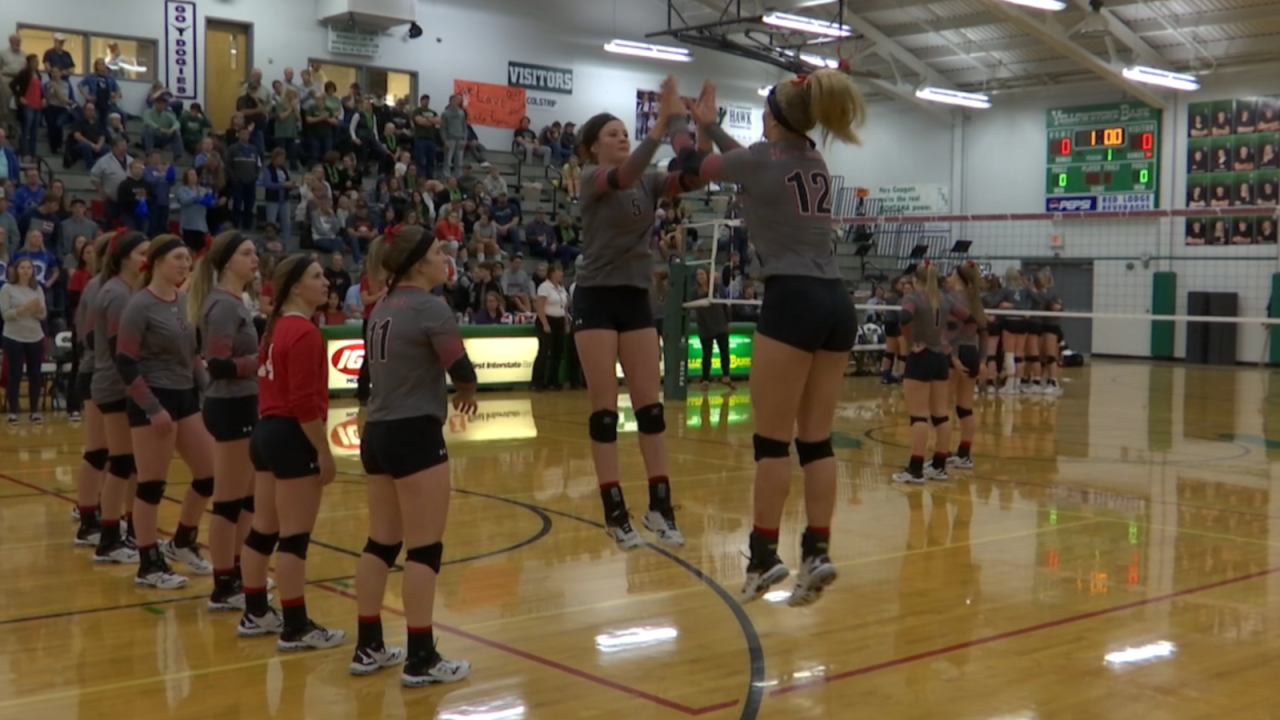 COLUMBUS -- Huntley Project and Joliet swept their quarterfinal opponents on Thursday night at the Southern B divisional volleyball tournament in Columbus to clinch berths at the State B tournament in Bozeman next weekend.

Huntley Project, the two-time defending state champions with an unbeaten streak approaching 90 matches, cruised to a three-set victory over Townsend, the District 5B champions, 25-13, 25-16, 25-18.

Emily Poole led the way for Project with 14 kills, and Macee Murphy had 16 digs to lead the Red Devils. According to Project head coach Iona Stookey, this is the 19th consecutive year the Red Devils will appear at the State B tournament.

"I thought (setter Addy Hultgren) ran the offense really well, and I thought our hitters performed," Stookey said. "Our defense was solid and I thought we served pretty tough."

Huntley Project will see a familiar foe in the undefeated semifinal on Friday, as District 4B runner-up Joliet swept District 3B champion Colstrip, 25-18, 25-12, 25-7.

Huntley Project and Joliet are scheduled to get underway at 4 p.m. on Friday afternoon. The winner will advance to the championship match, while the loser will play in the third-place match. Updated scores and pairings can be found here.