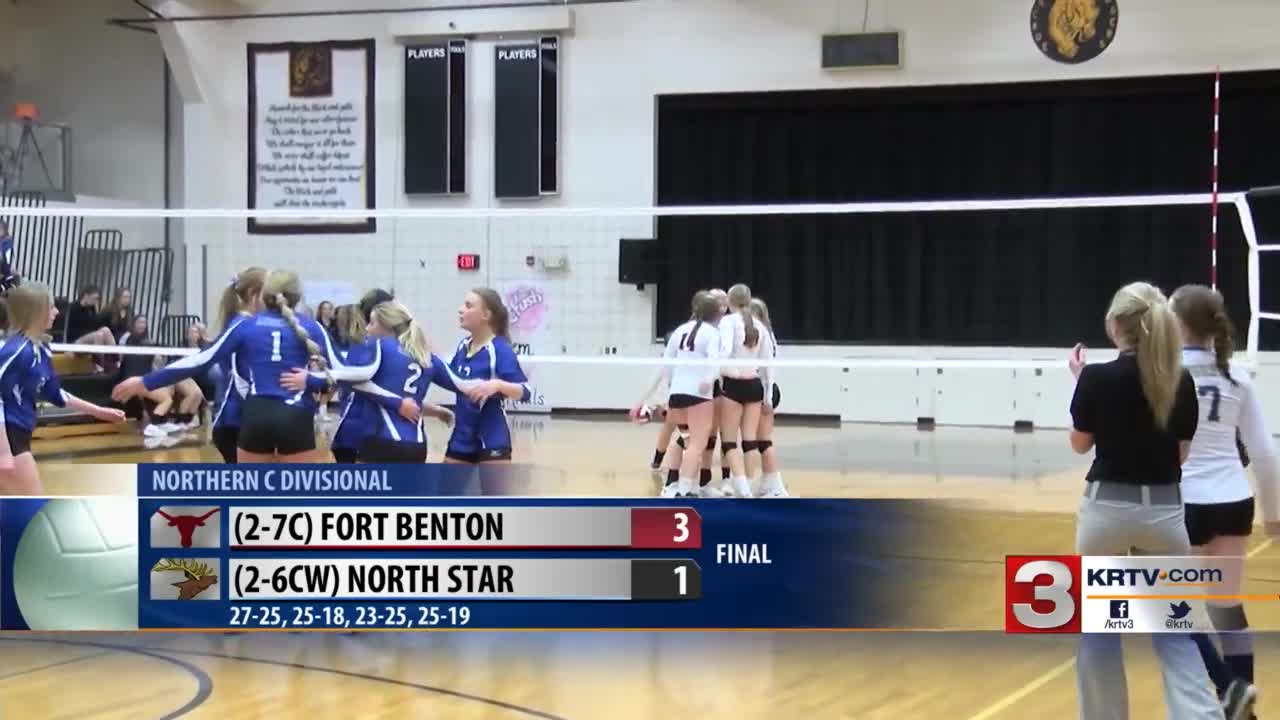 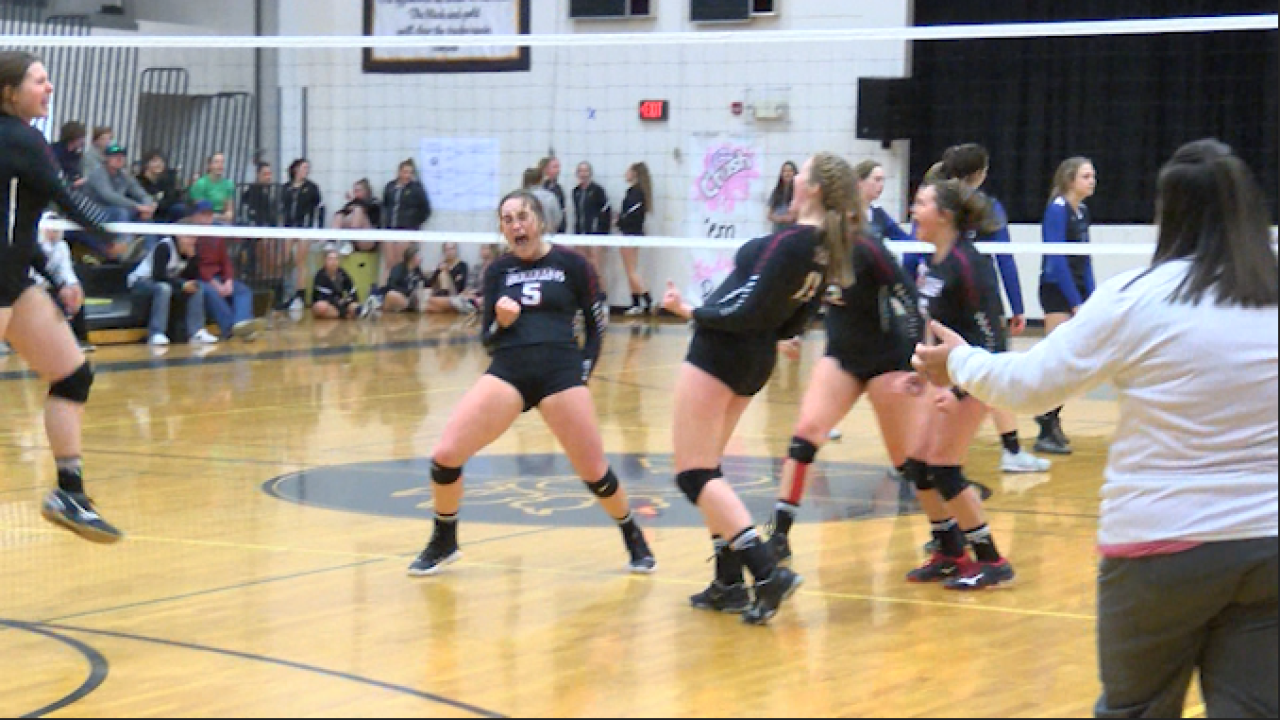 CASCADE — Though each team came by it in a different way, all No.1 seeds advanced from the first round at the Northern C volleyball tournament in Cascade on Thursday.

District 6C-East champ Chinook defeated Geraldine-Highwood in four sets after dropping the first, while District 6C-West champion Simms followed with a thrilling, five-set victory over North Star. District 7C champion Belt capped off the the first-round matches with a 3-0 sweep of Power, who beat Big Sandy 3-1 early Thursday morning in the play-in match.

Fort Benton, the No. 2 seed from District 7C, beat Augusta in four sets to move on to the quarterfinal.

For full divisional scores and pairings from around the state, click here.