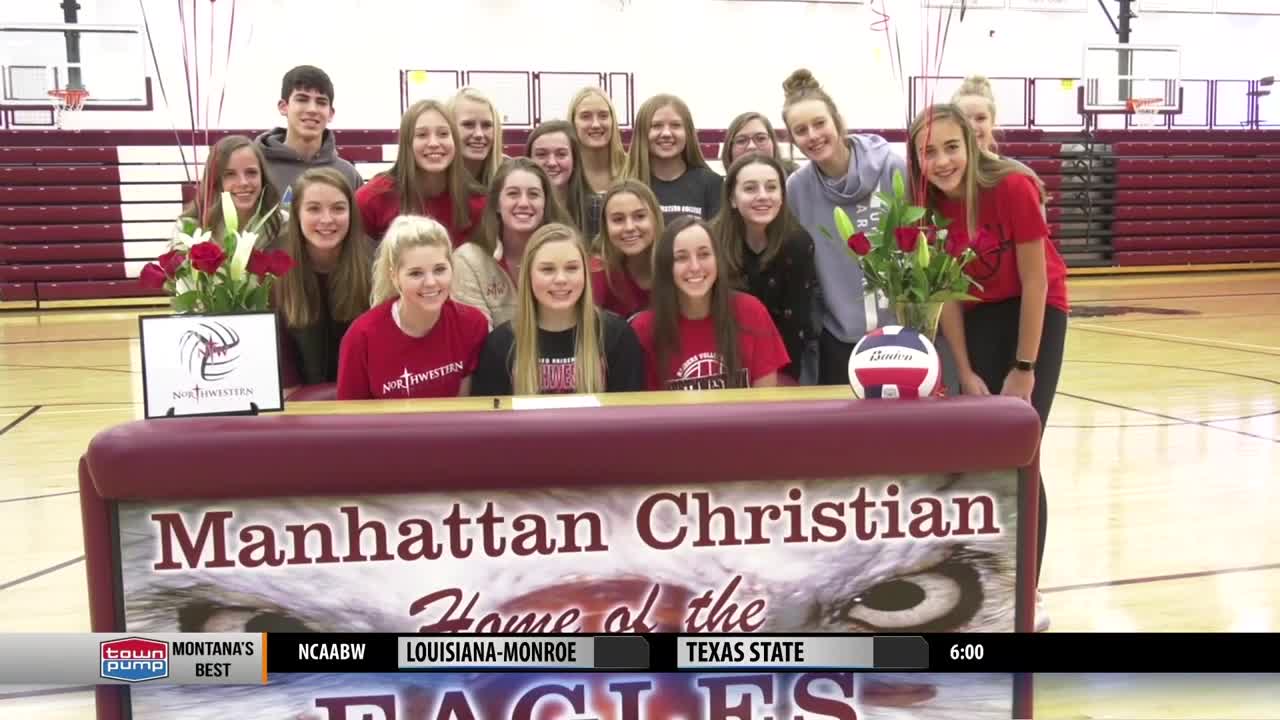 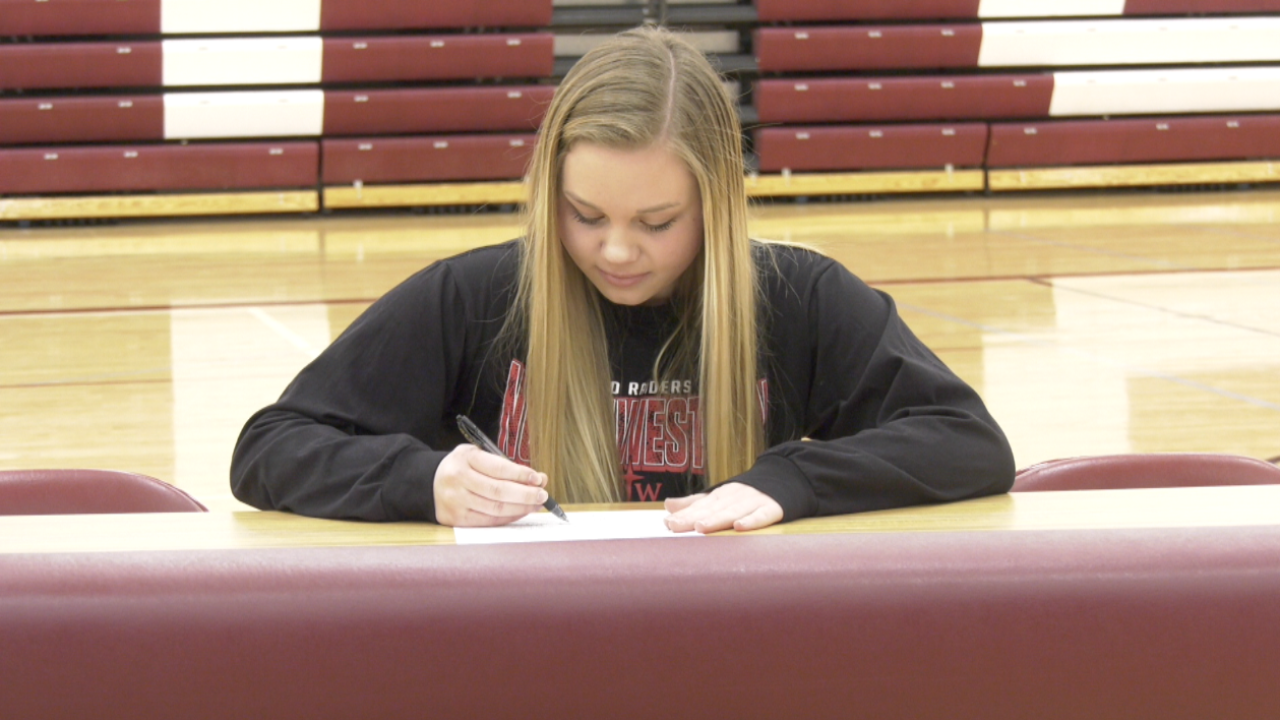 Luidahl was a four-year varsity player with the Eagles, racking up 1,217 digs, 81 aces, 39 assists and six kills during her career. She ranks second in MCHS history in career digs.

Luidahl was named an all-state libero this past season during the Eagles' run to a state championship. By the time she walks out of the halls at Manhattan Christian, she will be a 12-time varsity letter recipient. With all that she’s accomplished during her time as an Eagle she’s happy to be moving onto another successful program.

“It’s definitely exciting to be on a winning team and then go to another very successful team. I’m real excited," said Liudahl. "The coach there is great, the team is great, it's just a super great atmosphere and I’m real excited to be a part of that, and hopefully keep winning with them.”